Oh, Terence Morgan, you look so good in tights. You know that’s the reason you got fan mail from teenage girls after playing Laertes in “Hamlet”. 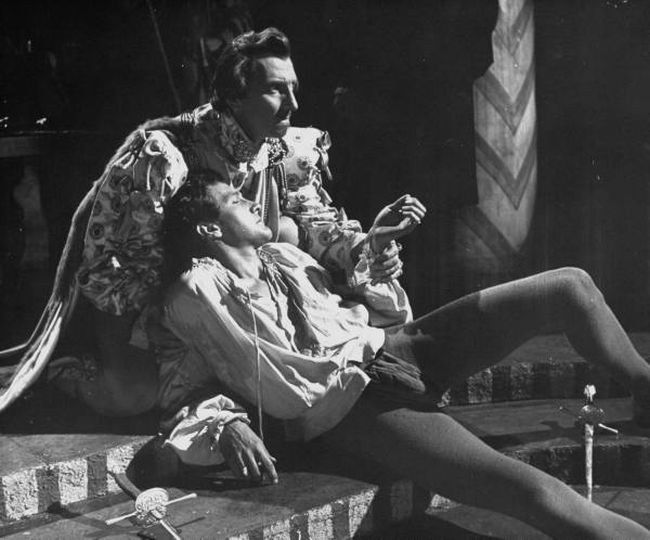 Terence Morgan is one of those actors that most people in the U.S. don’t know, or only barely remember as Sir Francis Drake in the 1960s television show. There are a million actors like Terence, but today, Terence gets the love. 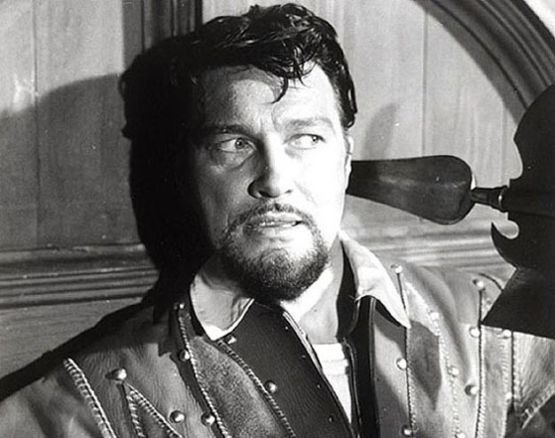 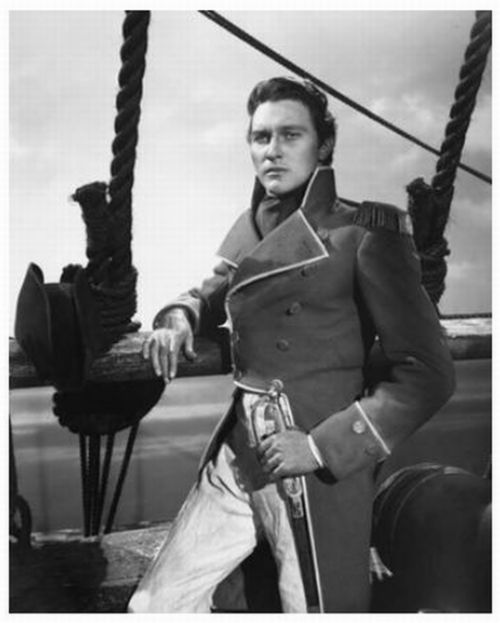 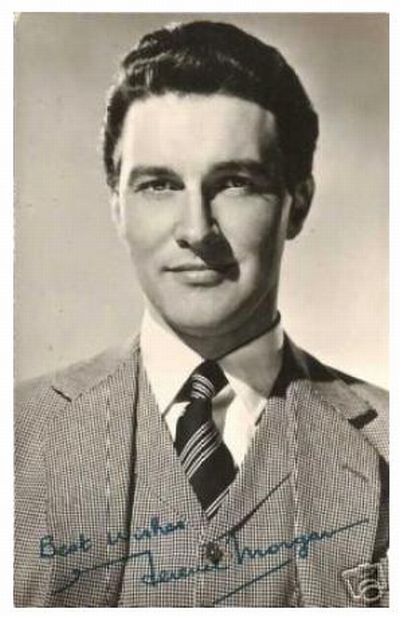 And some more pics of Morgan as Laertes in “Hamlet”, courtesy the Life archives: 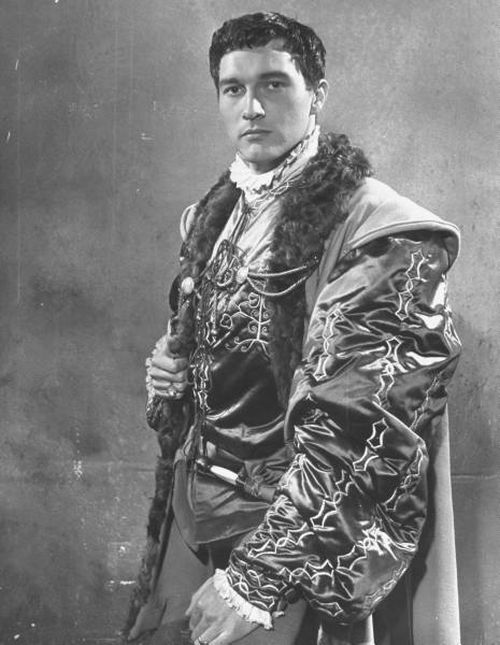 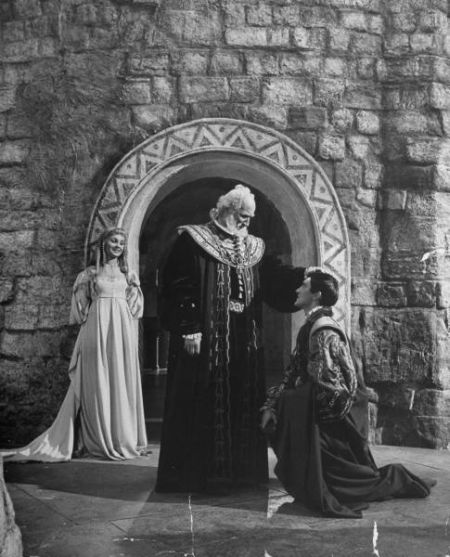 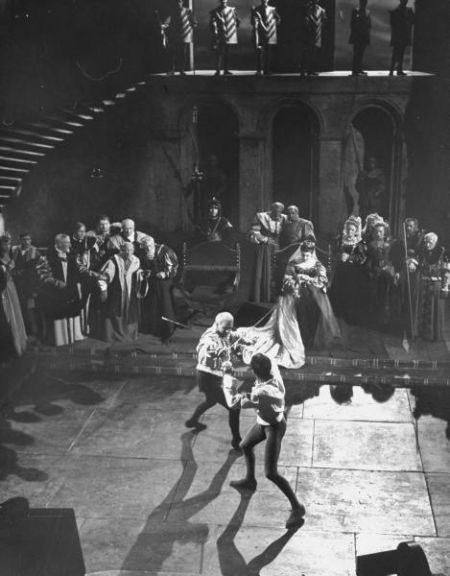