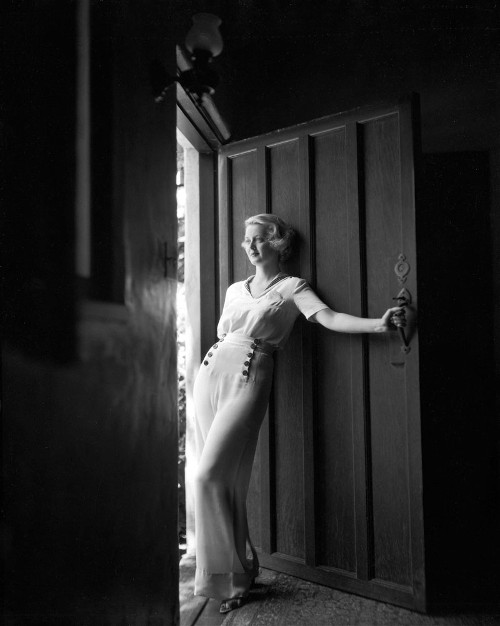 The Academy of Motion Picture Arts and Sciences, in association with the Film Department of the Los Angeles County Museum of Art, will present ÒA Centennial Tribute to Bette DavisÓ on Thursday, May 1, at 8 p.m. in the AcademyÕs Samuel Goldwyn Theater. Hosted by Robert Osborne, the program will honor the legendary actress with an evening featuring clips of her indelible screen performances as well as onstage discussions with several of her colleagues, friends and family, including Joan Leslie, James Woods, Kathryn Sermak, Gena Rowlands, and DavisÕs son, Michael Merrill.

This site uses Akismet to reduce spam. Learn how your comment data is processed.