Over the years (years!) I have collected pictures of Bette, and at any given moment I have scads of promotionals for films but, because I didn’t always file photos under the name of the film or year they were taken, they get looked over when I do a post for the Bette Project. That’s my excuse for how these wound up here in a potpourri post, but really, is there a bad excuse for posting a dozen photos of Bette Davis? I submit to you that there is not. 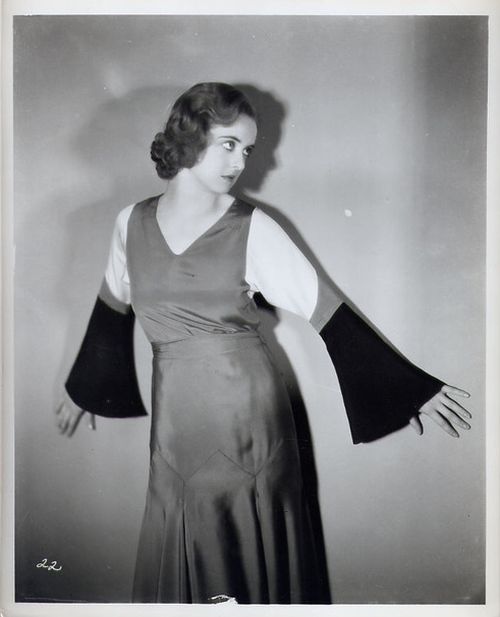 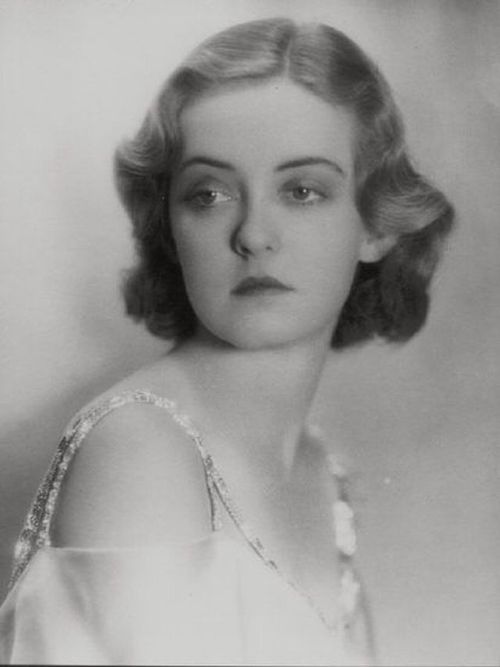 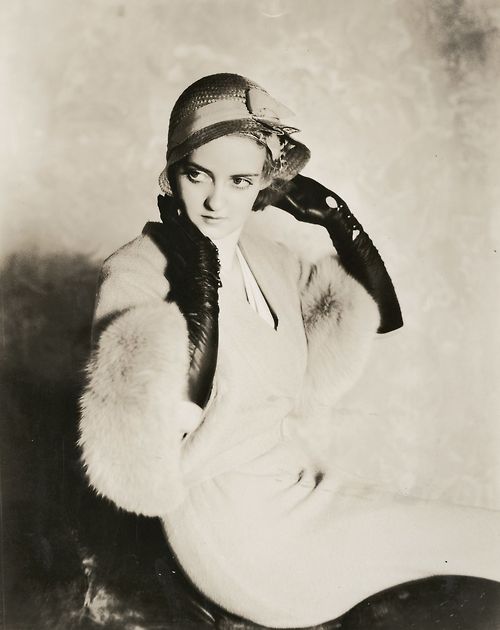 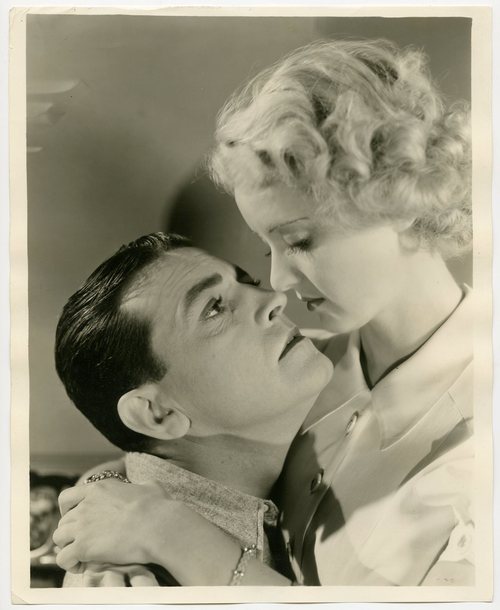 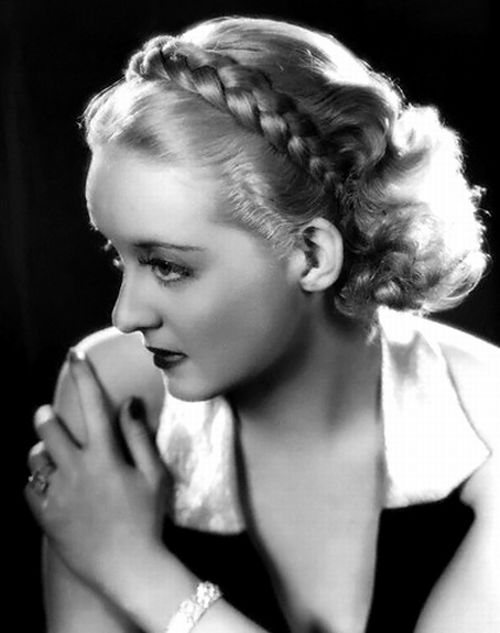 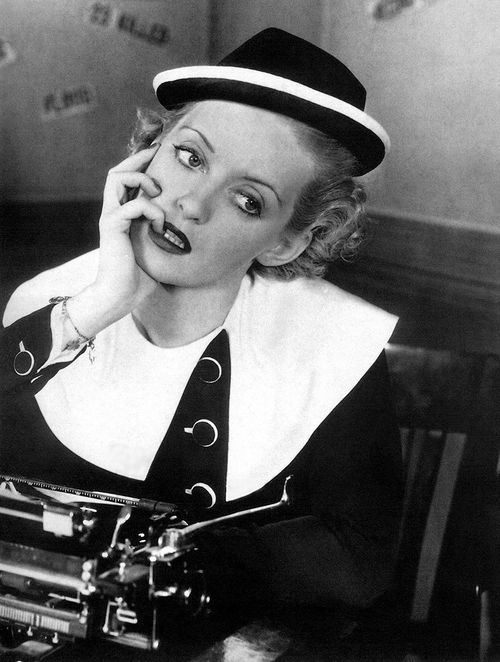 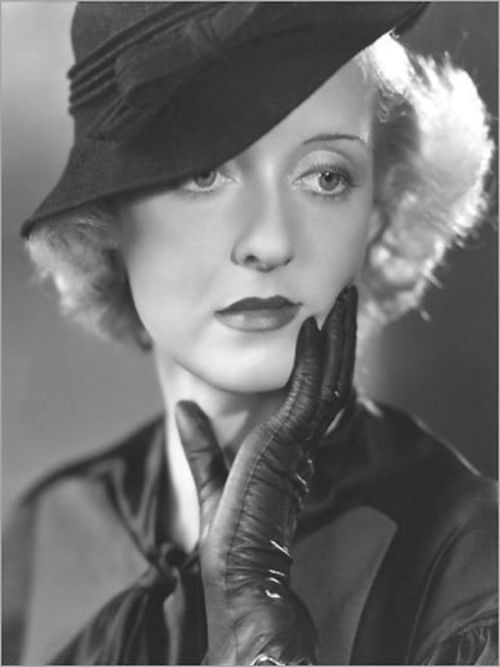 Front Page Woman from Stirred, Straight Up, With a Twist 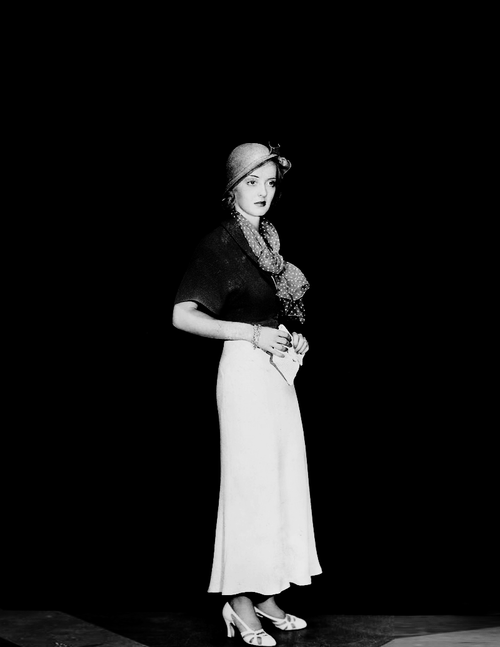 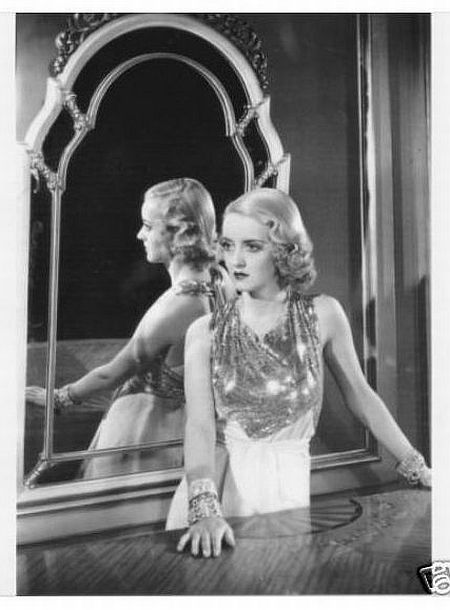 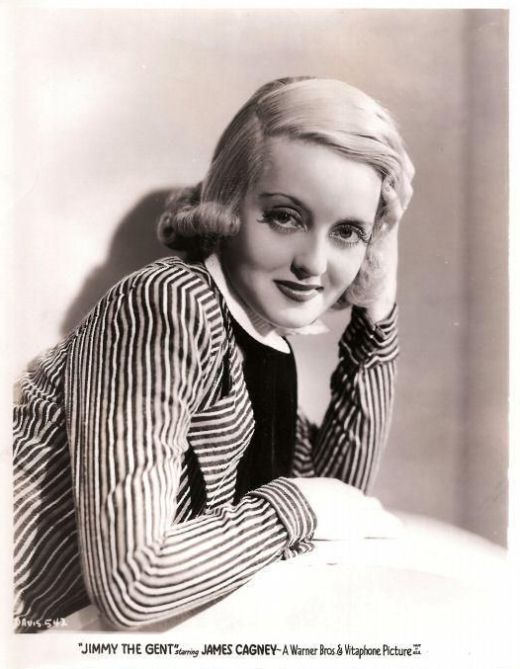 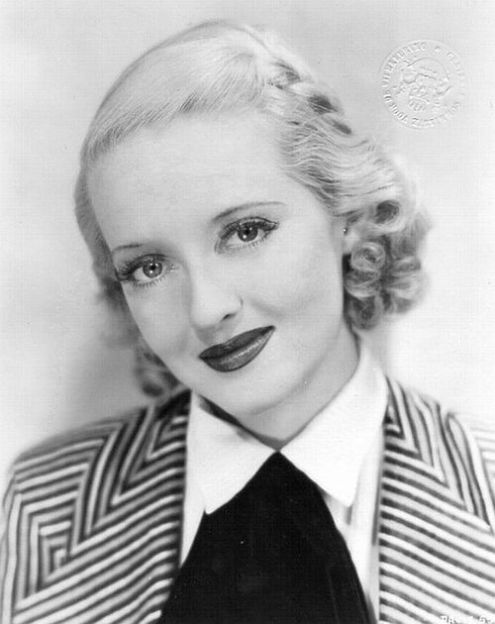 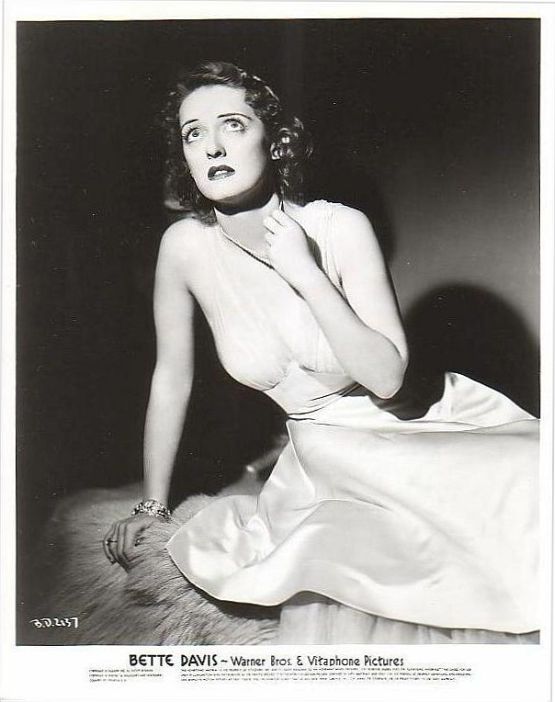 From “Dark Victory”, which also falls under the already-watched rule. I’ve seen this credited to George Hurrell, but it’s not on the Hurrell website, so I can’t confirm if it’s a Hurrell or not. But here are two bonus Hurrells I can confirm: 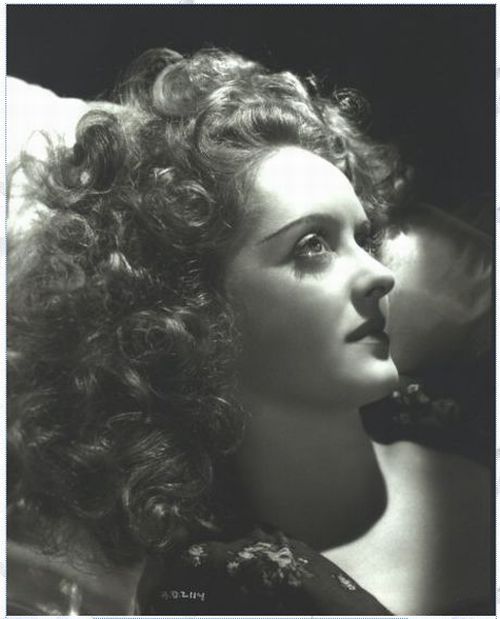 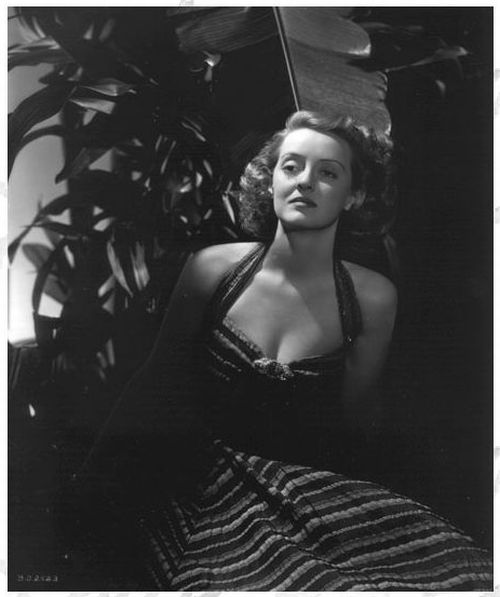 Have a good weekend, everyone!