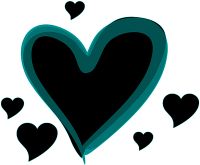 This week’s List Inconsequential at Spectrum Culture Online is about our favorite breakup songs, just in time for that inevitable post-Valentine’s Day heartbreak. And even if you aren’t going through a breakup right now, you’ll feel miserable by the time you listen to all the songs on the list… which is exactly as it should be.

As you know, Bob, I have a lot of photos I’ve been meaning to post, which is why I finally stepped into the year 2007 and started a Tumblr blog. Are they really called Tumblelogs or is Wikipedia just playing a prank? I’m going to assume it’s a prank. Anyway, all those random photos of mine will be posted over at the Tumblr version of SBBN, so if you’re interested in crazy random old Hollywood pictures, check it out. The larger galleries will still be posted on the SBBN Flickr page, and I’ll post here to let you know when I have a new gallery up. I’ve got links to both the SBBN Tumblr and Flickr accounts on the sidebar.
***

For about two months now I have been unable to add anyone new to my Blogroll gadget. It’s a problem a lot of people are having, Google is aware of it, and as usual, they don’t give a damn. I’m not ignoring any of you who should by all rights be on the Blogroll, but until Google stops spending all their time ruining Gmail and Reader and starts fixing the bugs, my hands are tied.

What with Blogger frequently going tits up on a regular basis, I am very close to moving my blog to another platform entirely. I’ll let you know if I do, but it should be a painless, invisible move as I’ll simply redirect my URL to the new blog and leave this one up as an archive.

And now a random photo, more Neil Diamond just to piss some of you off: 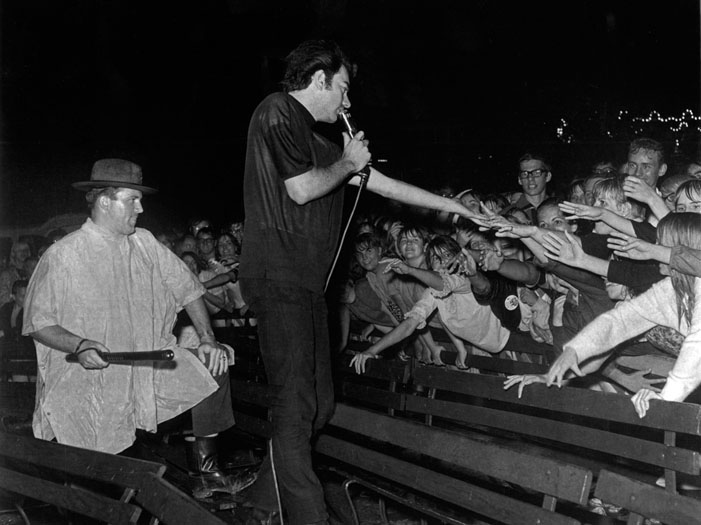 Neil Diamond on a rainy September 26, 1967 at Geauga Lake Park in Cleveland. Photo by George Shuba.