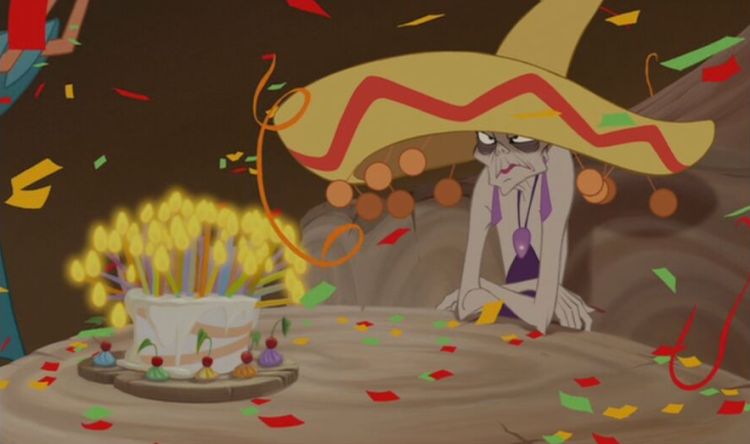 The holiday season has been over for many weeks, but the endless, soul-draining, life-sucking winter that will not die has really thrown off my groove. With some luck and a little willpower and copious amounts of caffeine, I hope to be starting up a few new projects, as well as resuming some features I let fall by the wayside recently.

In the spirit of pretending like I’m a productive member of society, here’s what I’ve been doing when I haven’t been doing nothing:

David Bordwell’s The Rhapsodes: Agee, Farber, Tyler, and us: A history and meditation on the origins of modern film criticism. Followed with a part two posted yesterday, including links for fussbudgets (like me!) wanting deeper background. Informative and wildly entertaining stuff.

Courtesy the Academy of Motion Picture Arts and Sciences: PDFs of Myra Keaton’s scrapbook, from 1901 to 1920, including plenty of clippings about her son Buster.

And finally, if you have an hour and a half to spare, this fascinating Marc Maron interview (audio only) with comedian provocateur Norm MacDonald: