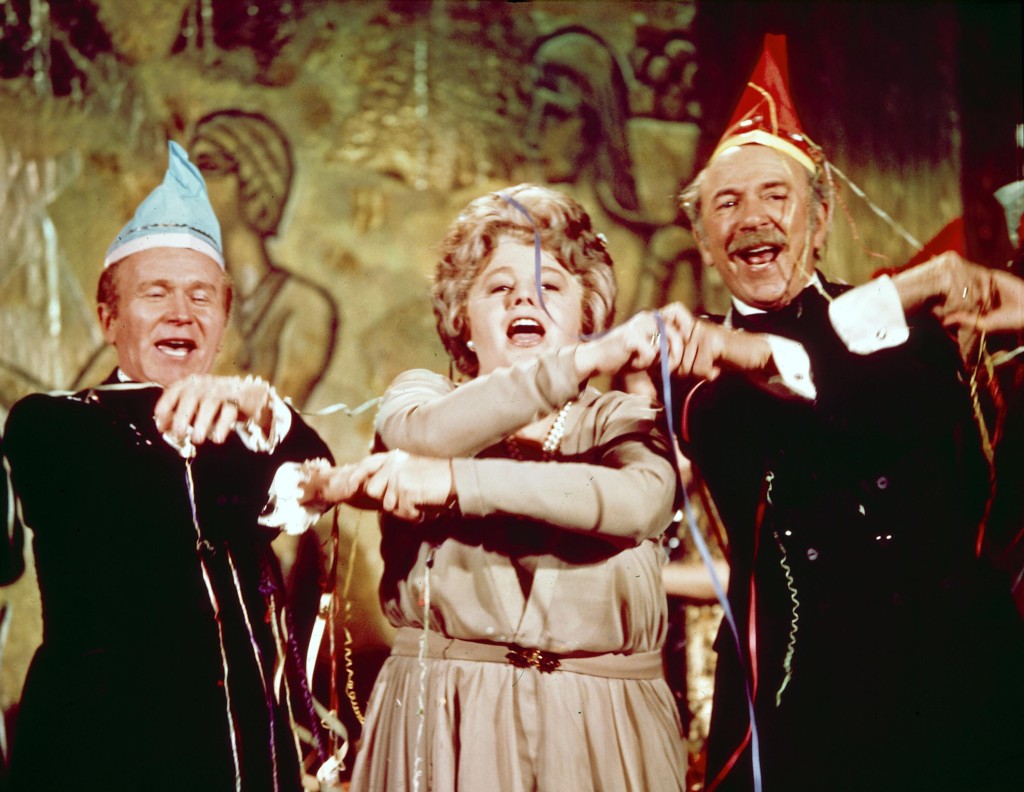 It’s not New Year’s Eve, but we’ll celebrate anyway. (Via)

She Blogged By Night celebrates its 8th anniversary today, something that is alternately awesome and horrifying. Thank you to those who have stuck around this long! There won’t be much partying, unfortunately — this is just a quick informational post.

Any regular readers left behind will have noticed a lack of content on SBBN in 2015. This has mainly been due to my health, which has not been great for a while, though is apparently a temporary sort of not-great that can be fixed with surgery. Surgery has finally been scheduled for early October and, with any luck, it’ll fix this shit up and I can get back to writing as much as I want to.

For those of you who may have seen my post a couple months back, since deleted, I referred to needing two surgeries; thankfully, that’s not the case, as I learned about a week ago, though one specialist kept referring to my upcoming procedure as “major surgery” with a double-handed chopping motion of his arms to emphasize the words in a way I wasn’t really comfortable with.

Speaking of that now-deleted post, for those wanting to keep track of when posts on SBBN go live, there are now dedicated blog-only SBBN accounts on various platforms that update every time there’s a new post, and one of these social media sources is probably your best bet:

None of those accounts are personal accounts, so if you’re interested in me because I’m so damned fascinating, check out the About tab for more places to connect.

Feel free to “like” SBBN on Facebook, by the way. It would be nice, because I think I have all of 17 likes over there right now, which makes me a little sad.

Also feel free — I’m not even going to sugar coat this, seriously — to hit that DONATE button on the sidebar, folks, because I’ve got thousands of dollars of medical bills to pay after nearly six months of barely being able to work at all. Because I know how people get when you ask for money, a few preemptive notes: Yes, we have health insurance. Yes, I work, but it’s freelance and I haven’t been able to do much for several months because of my health. Yes, we have reduced expenses as much as possible. Still, we’re struggling, and it turns out human beings need food and water, so if you can help, I would be very grateful. Thank you.