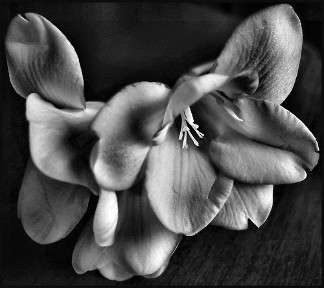 Monday was the premier of TCM’s annual memorial reel, “TCM Remembers.” The reel is now available on the TCM website here. As always, it’s a beautiful memorial.

Sadly, I learned today of the passing of John Harkness, film critic, author, poker player, and music reviewer. John was someone I knew on Usenet for over a decade. His posts, online articles and blogs were extremely influential in my conversion from a casual movie viewer to an amateur critic.

John studied under Andrew Sarris and was a founding member of the Toronto Film Critics Association. He wrote for Now since 1981, and contributed to Sight and Sound, Cinematheque and Take One. His book, The Academy Awards Handbook, is an essential reference source on the Oscars and has been through many printings. Recently I discovered John Harkness was also a well-known member of BARGE, the “Big August Rec.Gambling Event” poker tournament. If you’re going to read just one article about John, read this one from NOW Magazine Online.

It’s strange calling him “John”, because I usually called him “Harkness”, but that just doesn’t seem appropriate right now. His recommendations and opinions on film and film books were always valued, and while he could be brusque, his candor was usually appreciated.

I hate having to write this. John will be missed.