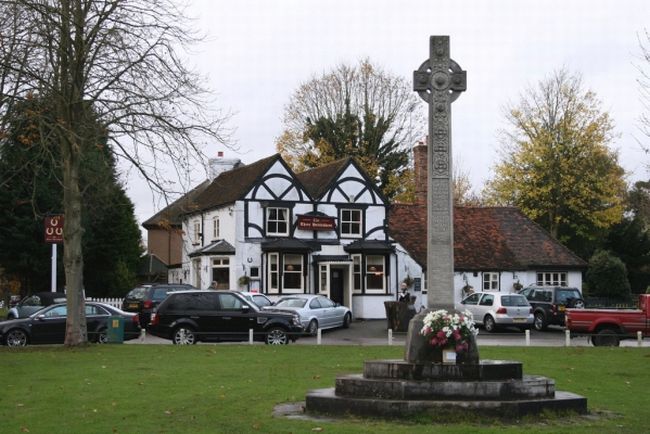 Love this movie. It was on TCM tonight and I again marveled at how terrific Martin Stephens is in it. Such a short acting career, but an amazing one.

Comparisons of how these Letchmore Heath locations looked in 1960 in the film versus how they look now can be found at a neat site here. The surrounding area was so frequently used for filming locations, especially for the classic TV series “The Avengers,” that the locations in this area became known as “Avengerland.”