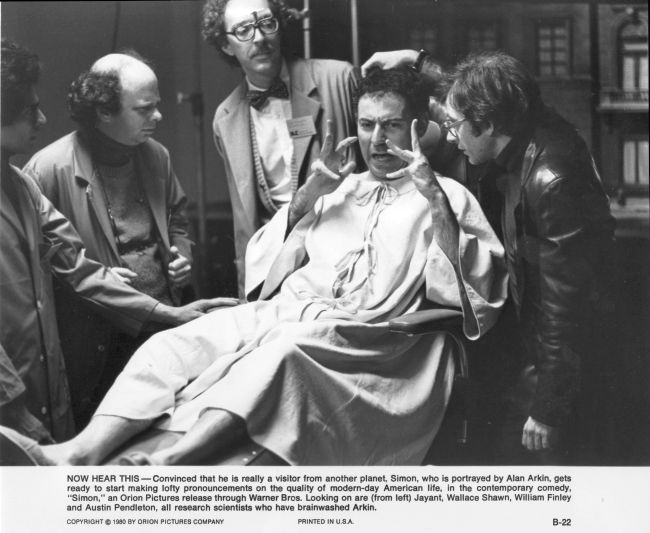 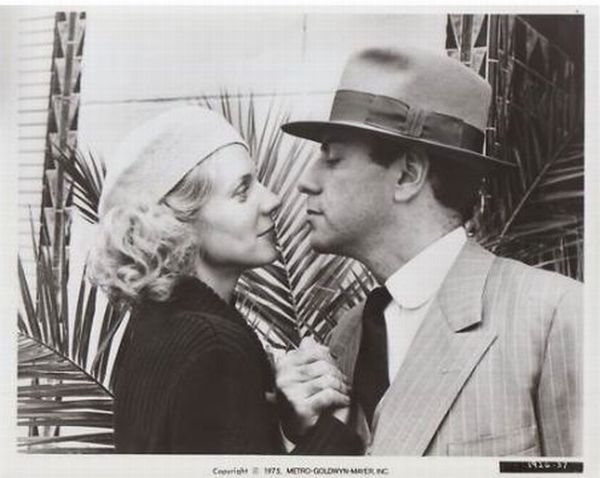 With Blythe Danner in “Hearts of the West.” 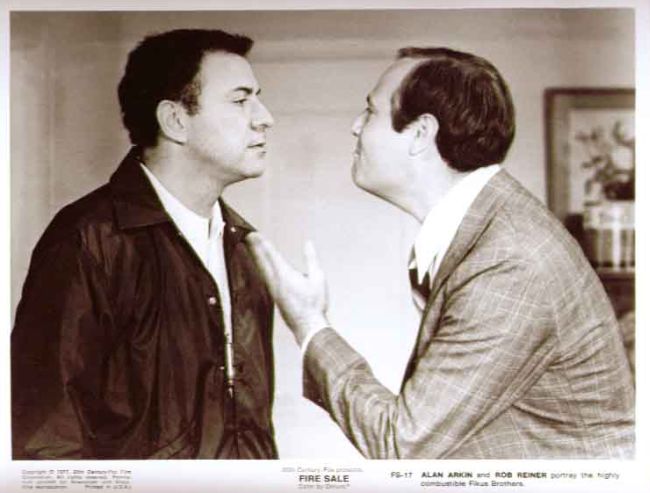 With Carl Reiner in “Fire Sale.” 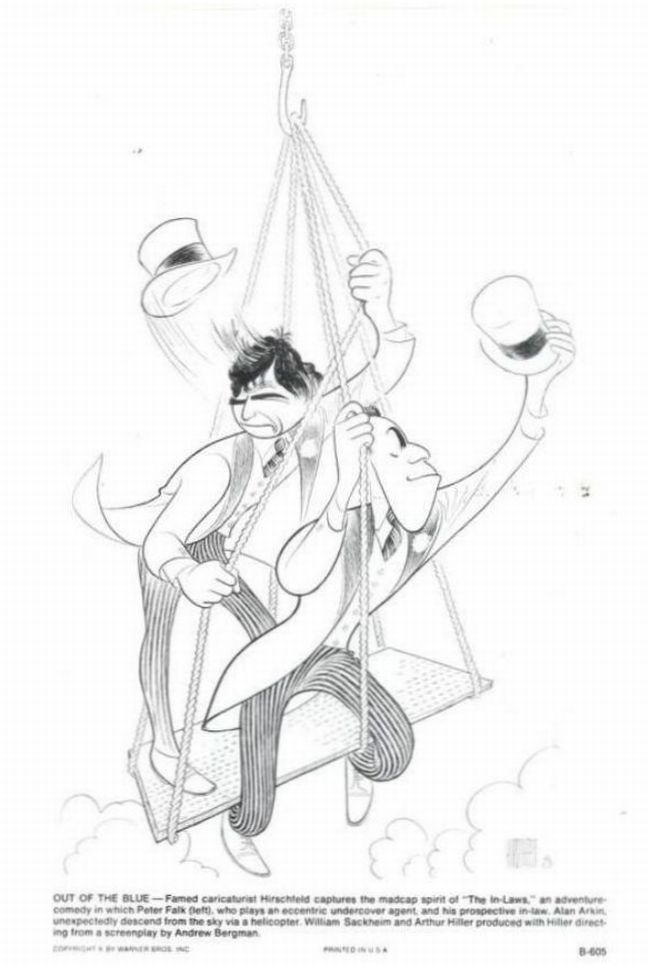 Caricature by Al Hirschfeld for “The In-Laws.” 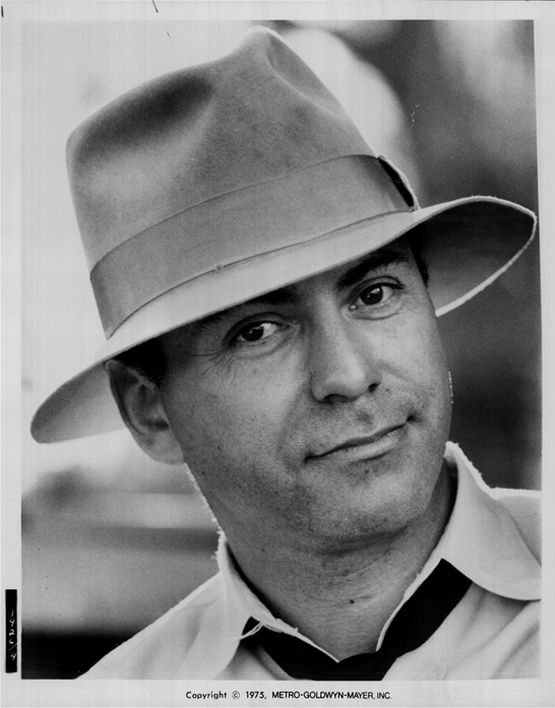