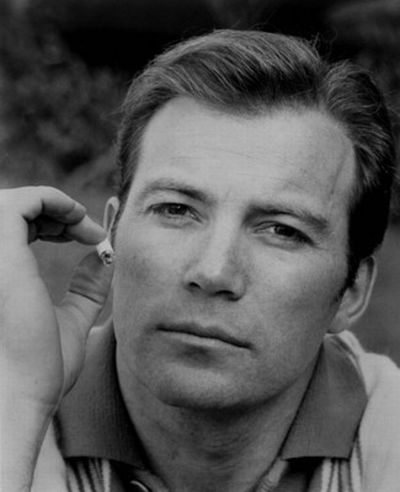 It’s summertime. Kids play in the streets, a warm breeze rustles the green leaves, bugs invade your home and form powerful alliances with your pets, and it’s time for Shatnerthon: The William Shatner Blogathon.

Yes, good friends, I am doing my first blogathon. Fingers crossed and all that. I’m seriously excited about this and, I can only hope, at least one other person is as well. Don’t make me force my husband to create a blog just so I have at least one participant!

The good news is that the rules are simple: Blog about William Shatner. Doesn’t matter what you blog about; anything that bears the golden touch of the Shatman is fair game. You could blog about movies, sure, but you could also blog about TV shows, interviews, musical performances, cartoons, satire, you could even send me a link to something you have already written and submit it for the Shatnerthon! That is how generous I am, my friends. Submit your entries to me in comments or via email, preferrably during the week of July 5th through 9th, but I’m not gonna turn down earlier submissions. I’ll post daily links to every submission I get.

And. AND! Everyone who submits an entry to the Shatnerthon will be entered into a random drawing for free DVDs! Two people will win a “Twilight Zone” compilation DVDs, 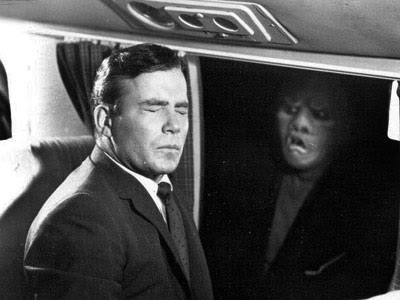 either Volume 9 with “Nick of Time” or Volume 2 with “Nightmare at 20,000 Feet.” These are an almost $6 value! Very exciting! Note you don’t have to tell me your name or anything unless you win, but if you do, you’ll have to give me some kind of address to send these to. You are welcome to give me a fake name if you’re concerned about privacy, though, but you can’t use the name “Italian Director Frappucino Tentacles” because I’ve taken that one already.

I know what you’re asking. Of all the blogathons you could have done, Stacia, why did you choose one about William Shatner? Well… why not? He’s been in terrible movies and terrific movies, given rotten performances and genuinely good ones, he is spoofed and praised and hated and loathed and everything in between. He’s complicated, and I like that in a cultural icon-slash-punchline.

The William Shatner Blogathon starts July 5th and runs through July 9th, giving plenty of time to those of you who can’t get anything in on the 5th, which is a U.S. federal holiday and the day after that special time of year when Americans blow shit up while drinking heavily.

And I got yer banners right here:

As you can see, they are all tasteful and solemn, just like the blogathon will be. There is something for everyone in these banners, from Trekkers to stoners to people who really really like rectangles.

UPDATE: Are you looking for a Shatflick to write about? IFC is showing “Kingdom of the Spiders” Monday, June 7th, at 11 PM Central. It’s a little tarantula heavy for my taste, but it’s a classic.