It appears that today is my fifth blogiversary, which is kind of scary but mostly frightening. It’s difficult to believe I’ve been doing this for five full years. Over the past few months, I have been replacing the old broken URLs of my photos at the SBBN archive with the new URLs, and while doing so I’ve had a chance to re-read my older posts. Boy, did I suck on ice when I started out. Not that I’m the second coming of Pauline Kael or anything now, but I like to think I’ve improved. Maybe I’ve even written that proverbial first million words, though I don’t know how that works with film criticism, although I imagine it involves semicolons and long strings of prepositional phrases.

In the time-honored tradition of all previous SBBN blogiversaries, I present a lovely assortment of some of my favorite photos collected over the years. 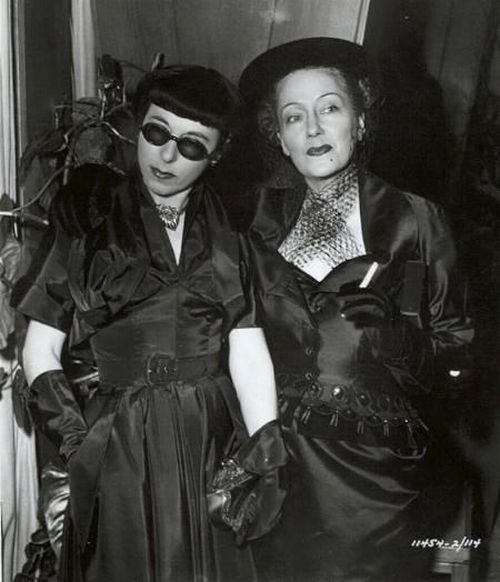 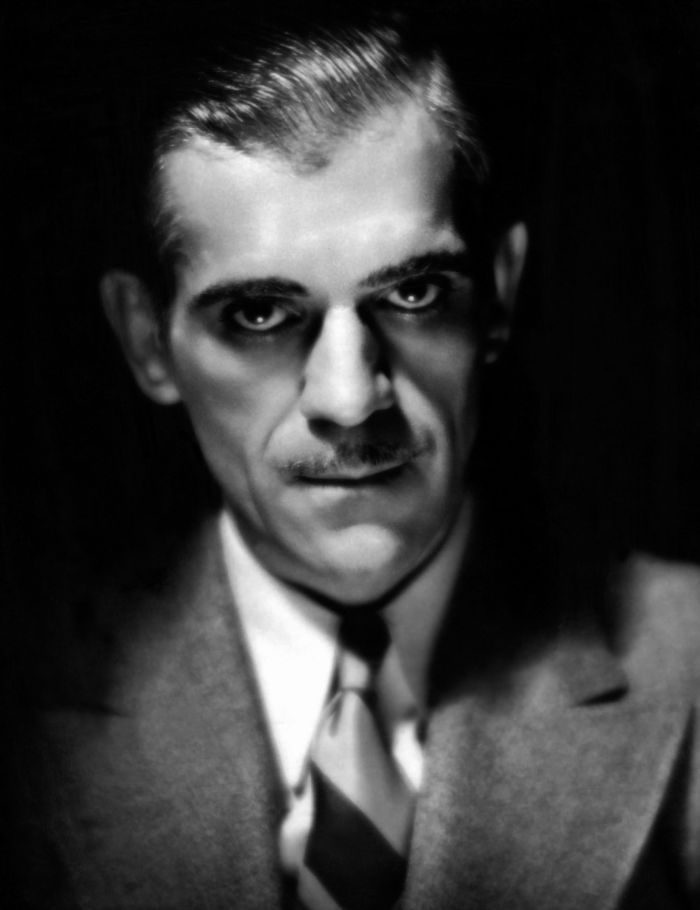 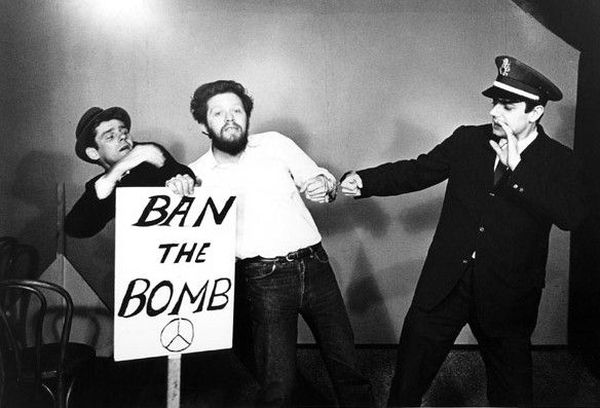 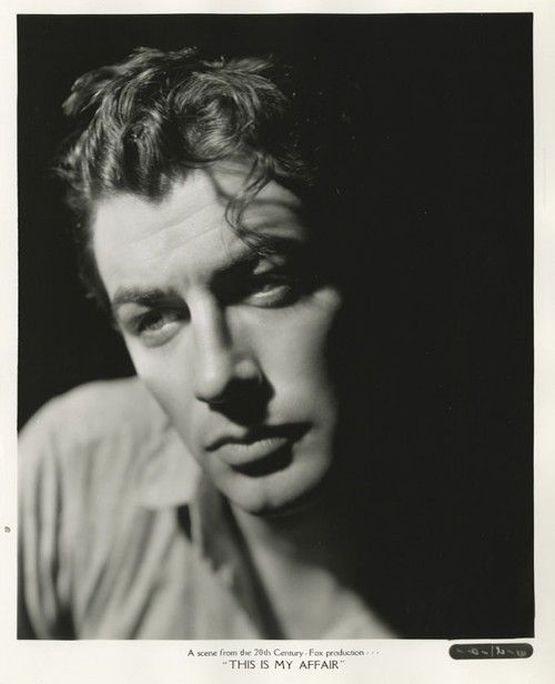 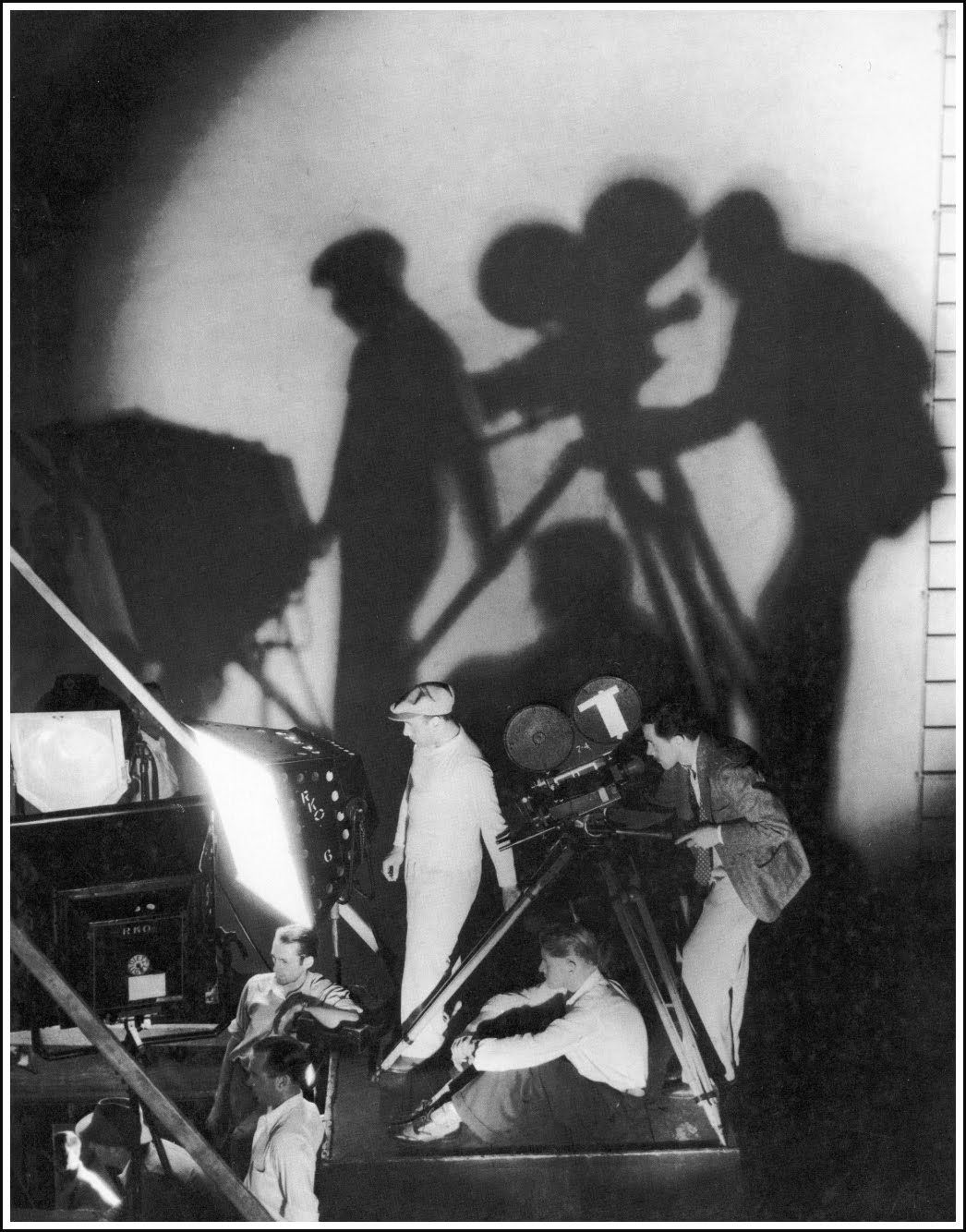 1931 photo by Robert Coburn of a Hollywood camera crew. 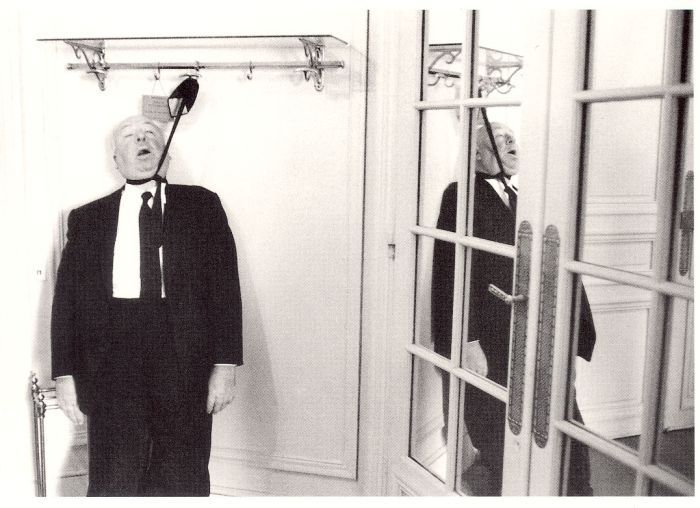 Hitch’s usual sense of humor, courtesy Immoral Tales. He’s wearing two ties, one to go with his suit, the other to hang himself with. Such a practical man.

Thank you all for still being here.