I have three reviews up on Spectrum Culture today, which should explain why things have been a little quiet around here: 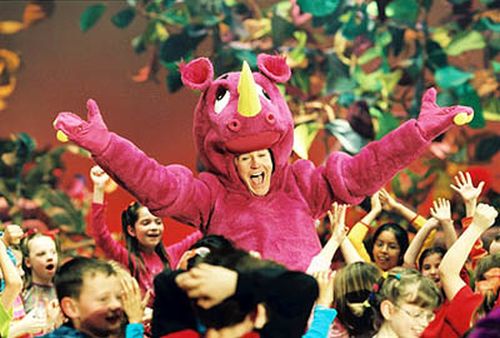 “…Underneath the obvious joke, Death to Smoochy is practically Shakespearean in its tragedy. Children’s entertainment is used as an analogue for the entire entertainment biz, not merely the crooked world of kid’s shows. The focus is less on the business itself than on its effect on individuals, like former child star Buggy Ding Dong (Vincent Schiavelli), now a drug-addled, urine-covered hit man. Spinner Dunn (Michael Rispoli) had been a boxer, a man once well paid to punch another man for the entertainment of others, now a goofball left with the mind of a young child. Everyone in the biz has been broken by it in some essential way, their dreams discarded as a world of fame, money and groupies overwhelmed them, then discarded them.”

“Director David Giancola warned Anna Nicole Smith and her partner Howard K. Stern that if she did not complete Illegal Aliens, he would replace her by having her alien character morph into a banana, then he would release the behind-the-scenes footage of her antics and she would be put on, as Giancola said, “the acting blacklist.” The acting blacklist, mind you, as though there is a large leather-bound tome kept hidden in a dungeon somewhere just south of Burbank, guarded by wizened old character actors in retirement, names of misbehaving personalities carefully recorded in the ledger, their careers ruined, their names uttered only in hushed tones forevermore.” 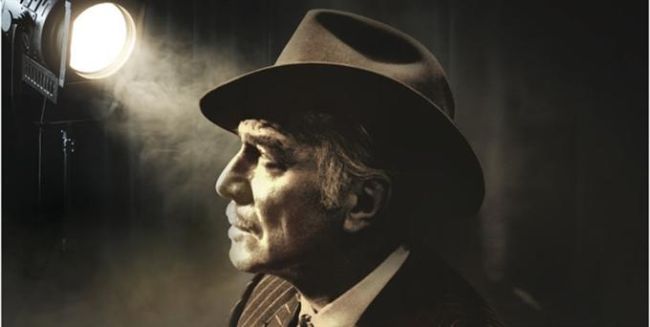 “The rehearsal begins and Frank must prompt John Barrymore (Christopher Plummer) for nearly every word, as the maestro has lost his ability to remember lines. The prompter then dutifully disappears into silence as the once great actor drifts off into reminiscence and scandalous stories. It’s questionable what these anecdotes coupled with Shakespearean stanzas are truly supposed to mean. The real Barrymore suffered heavily from years of alcoholism and likely from mental illness, perhaps even Alzheimer’s disease. The play, it appears, is trying to give pattern and meaning to what in real life would have had none, and as an artistic conceit it’s common enough, though not particularly weighty, especially when rendered in naughty limericks and mother-in-law jokes.”