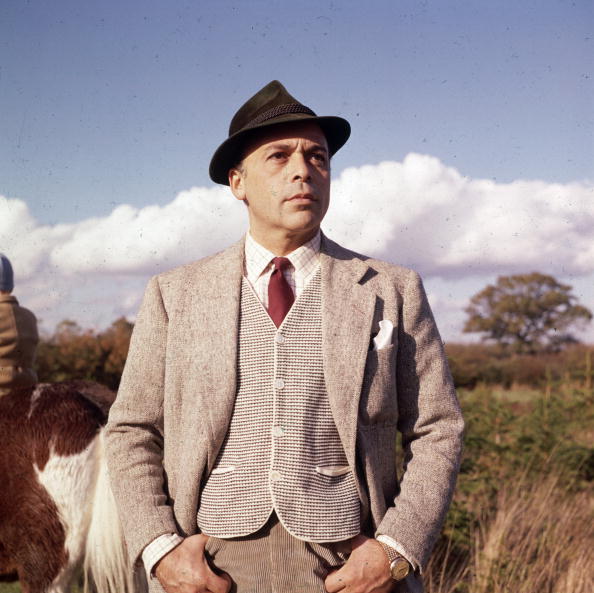 Wonderful character actor Herbert Lom, most known for his roles in Pink Panther films, has passed away. He was 95.

Lom figured prominently in the recently-reviewed Lace, and appeared in over 100 films and television shows.  He was in Spartacus (1960) and The Dead Zone (1983), and played Van Helsing opposite Christopher Lee in Count Dracula (1970), The Phantom in the 1962 version of Phantom of the Opera and Louis in The Ladykillers (1955). An amazing career and a terrific actor. He will be missed.