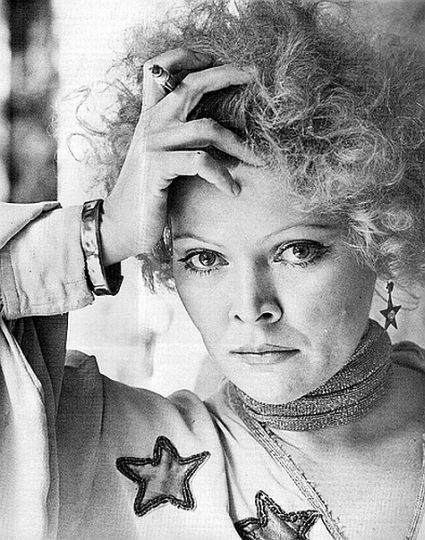 Susan Tyrrell, who appeared in Fat City (1972), The Killer Inside Me (1976), and Cry-Baby (1990), died of unknown causes on June 19. Photo courtesy Follies of God by James Grissom, which has a wonderful quote about Tyrrell by Tennessee Williams. 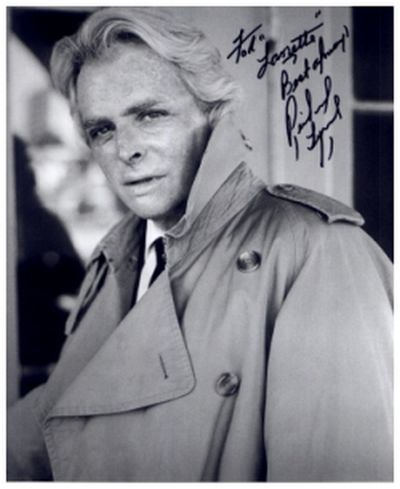 Both actors are more than deserving of their own posts, of course. Tyrrell and Lynch were both still actively working in film, both with active projects still in production. Richard Lynch has been a mainstay in the movies that many of my B-movie brethren talk about, and if we haven’t seen a Richard Lynch film for the Bad Netflix Instant Movie Marathon, it’s only because we haven’t yet gotten around to it. I first saw him on a two-part episode of “Hunter” in the late 1980s, and his performance was so strong that for years I referred to him as Frank Lassiter, the name of the character he had played. And that was exactly the kind of actor he was, giving terrific performances in everything from big budget films like Little Nikita (1988) to B-grade flicks like Puppetmaster III to a classic ensemble piece such as Crime and Punishment (2002).

Susan Tyrrell was one of the first cult movie mainstays I discovered, thanks to a university course in crime fiction. A burgeoning film critic even back then, though I didn’t know it, I chose to do my final term paper on comparing the novels of Jim Thompson with the film adaptations. My professor raved about Susan Tyrrell in The Killer Inside Me, as did I after watching the film. I loved her in everything I saw her in, and had just watched her powerhouse performance in Fat City on TCM just a few hours before she died — I suspect many of us did — and if you’re like me, you wondered again how such a strong, powerful actress could have failed to win an an Academy Award.

Both fine actors, gone far before their time. They will be missed.