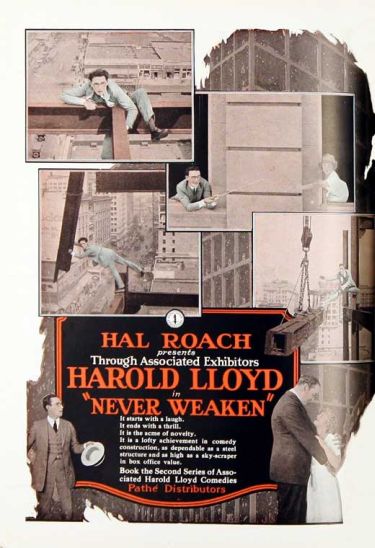 The following are some films on Sundance, Fox Movie Channel, and TCM that you might want to check out this month. All times Eastern. Remember, these films may be edited, time compressed, in the wrong aspect ratio, canceled, or eaten by bears. You know how it is.

The Housemaid (2010)
July 22, 1:50 AM (early morning the 23rd)
Thriller-drama following a young maid of a rich family who finds herself the victim of dangerous mind games.

Bring Me the Head of Dobie Gillis (1988)
July 3, 9:15 AM
Made-for-TV reunion show of the classic 1960s “Dobie Gillis.” It’s a campy musical that makes pretty much no sense. I saw it in high school on its original run, having never seen an episode of “Dobie Gillis” in my life, and thought this was hilarious. It was sort of a middle class, suburban “Head.” 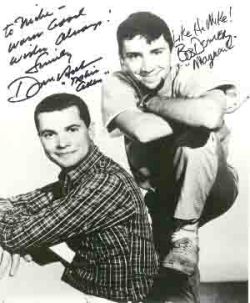 Damien: Omen II (1978)
July 19, 1:00 PM
If William Holden didn’t fire his agent after this, he should have. Campy, predictable, and with some lovely scenery. Reviewed on the old SBBN here. 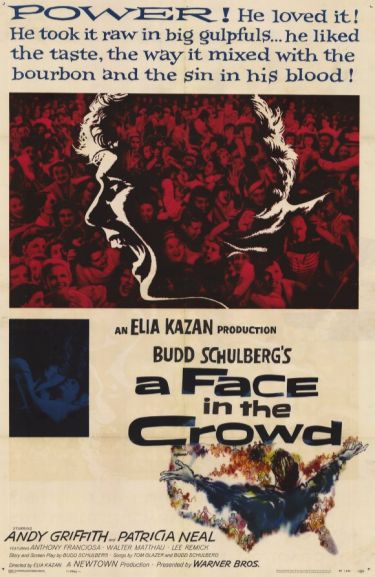 Possession (1981)
July 6, 2:00 AM (early morning the 7th)
Remarkably graphic, intense, creepy and graphic (did I mention graphic?) French cult horror flick about a woman who wants a divorce from her spy husband but won’t say why. He follows her through a series of odd events to discover the horrifying truth. If you like David Lynch and David Cronenberg, I think you’ll like this. I believe this is an unedited version, or at least it seemed to be when it last aired on Underground.

Repulsion (1965)
July 6, 4:15 AM (early morning the 7th)
A lonely and repressed woman begins to take her revenge on those she believes want to harm her.

The Green Hornet (1940) movie serial, hilariously recapped weekly by Ivan at TDoY, begins its run on TCM on July 7 at 12:00 noon with the first three episodes. The remaining episodes air each Saturday, three at a time until July 28 when they show the final four.
Ep. 1: Tunnel of Terror 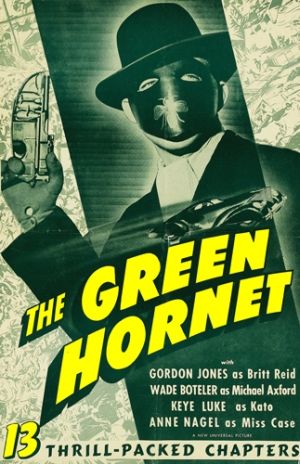 The Racket (1928)
July 8, 12:15 AM (early morning the 9th)
Terrific Marie Prevost silent about a cop out to get a big-time gangster who’s a little too closely involved in politics.

All-American Co-Ed (1941)
July 18, 1:30 PM
Better late than never, it’s this month’s What The Shit Is This? Official Selection. This comedy musical’s entire reason for existence is to repeatedly make “being gay is stupid and funny” jokes. It’s occasionally campy and fun, reminiscent of El Brendel’s jokes in “Okay, Jose” or even Paul Lynde, Rip Taylor or Charles Nelson Reilly’s jokes of the 1970s. Mostly, though, it’s the full-on Vaudevillian experience where humor is at the expense of whatever sexuality or ethnicity they want to mock, in this case, basically cross-dressers, gays, women, and black people. You know, anyone who isn’t a straight white male. That’s how this got past the Code, because it’s mockery and not celebration. It is, however, so over-the-top that it will make you laugh despite yourself, though a lot of people enjoy it straight (no pun) without any sense of irony.  If you want to extend your horror after watching this hour-long atrocity, read the reviews online where people gripe that being gay is just a fad nowadays and also this movie speaks 100% truth about women because women buy too many shoes.

The Andy Griffith tribute will be July 19th, starting at 8:00 PM Central with A Face in the Crowd followed by No Time for Sergeants, Hearts of the West and Onionhead. 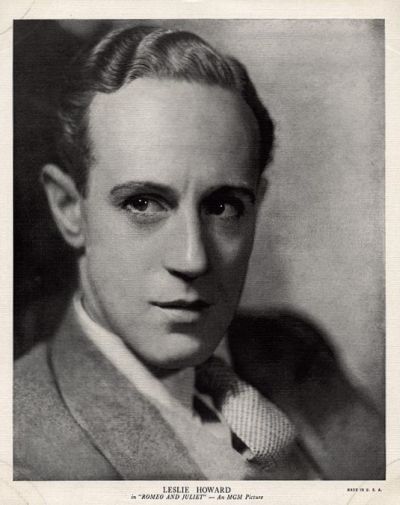 A 24-hour tribute to Ernest Borgnine will be on TCM Thursday, July 26. For the full schedule, see TCM here. Note that as of the 16th, the TCM schedule still has not updated.

The Walking Dead (1936)
July 29, 6:00 AM
Karloff horror classic directed by Michael Curtiz. If you haven’t seen this one before, check it out.

If you have any films in July you want to let us know about, drop a note in the comments!