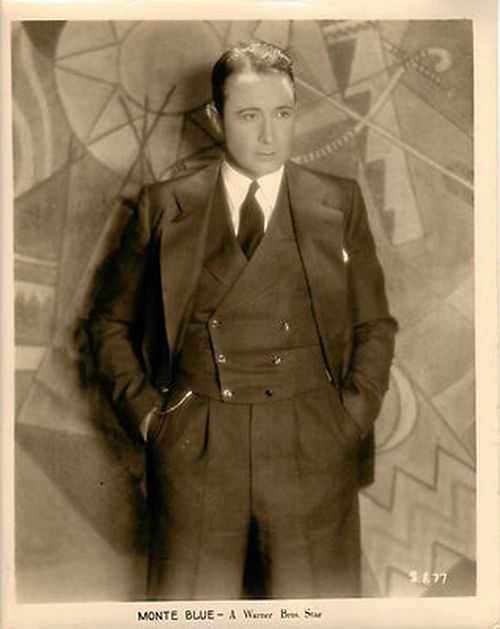 Monte is one of my favorite character actors. He doesn’t get mentioned enough around these parts, but I hope to change that soon.