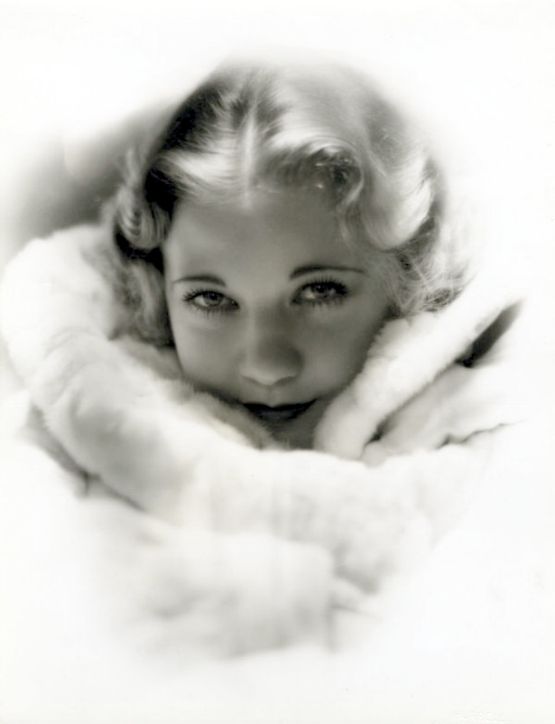 Una is the savior of many a pre-Code musical and post-Code comedy, her sarcasm as wide as those big doe eyes of hers. 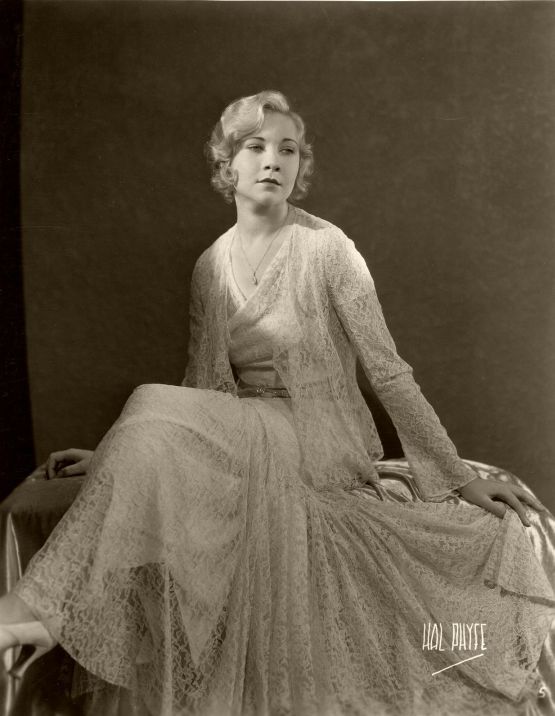 Hollywood, especially the Hollywood Una resided in, was obsessed with glamour, and if a movie star wasn’t busy being fabulous they had better be singing or dancing, or, if energetic enough (and male enough) to be in a group of other like-minded men, many of whom had faces made for radio, a star could get by with being wacky. 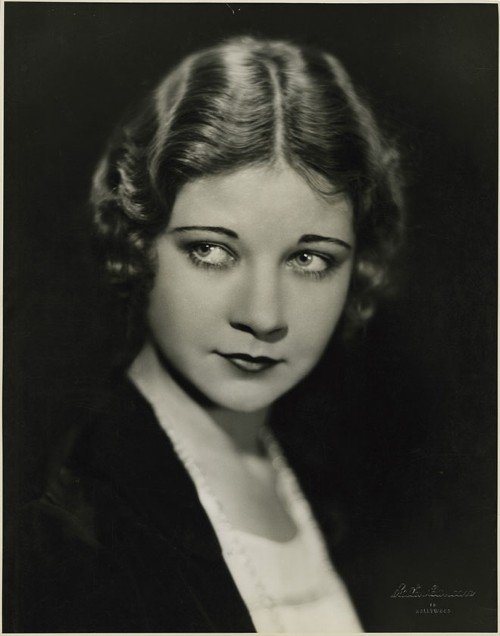 Una was different. It’s not that Una wasn’t glamorous, because she was, with that lovely skin and a figure designers were delighted to dress. And it’s not that she couldn’t sing or dance; she more than holds her own in 42nd Street with the hot new musical actress in town, Ginger Rogers. 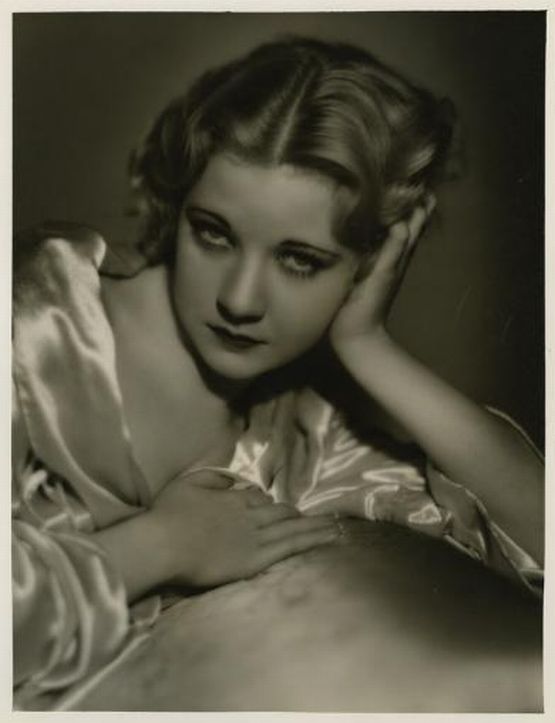 But Una’s true talent was in being a grounded, intelligent woman, simultaneously fun and stern. Her sarcasm was never for the sake of cruelty, but rather expressed the frustrations of the audience, probably once again caught in the midst of a madcap, unbelievable plot. 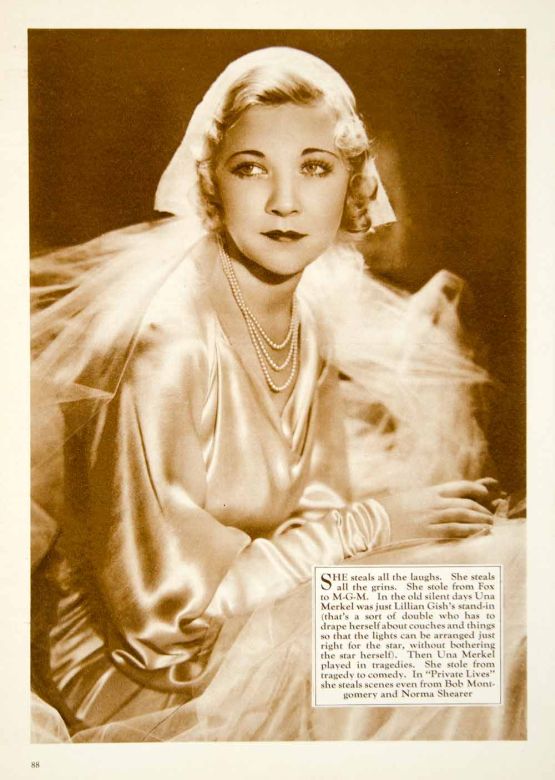 Una was often the only voice of reason amongst a sea of beautiful people doing very silly things for the sake of a plot. She narrowed her eyes and pointed her finger at people who needed a good scolding; her good-hearted machinations kept plots moving right along; she never took an egomaniac seriously.

Audiences needed and loved Una Merkel, and I do, too.