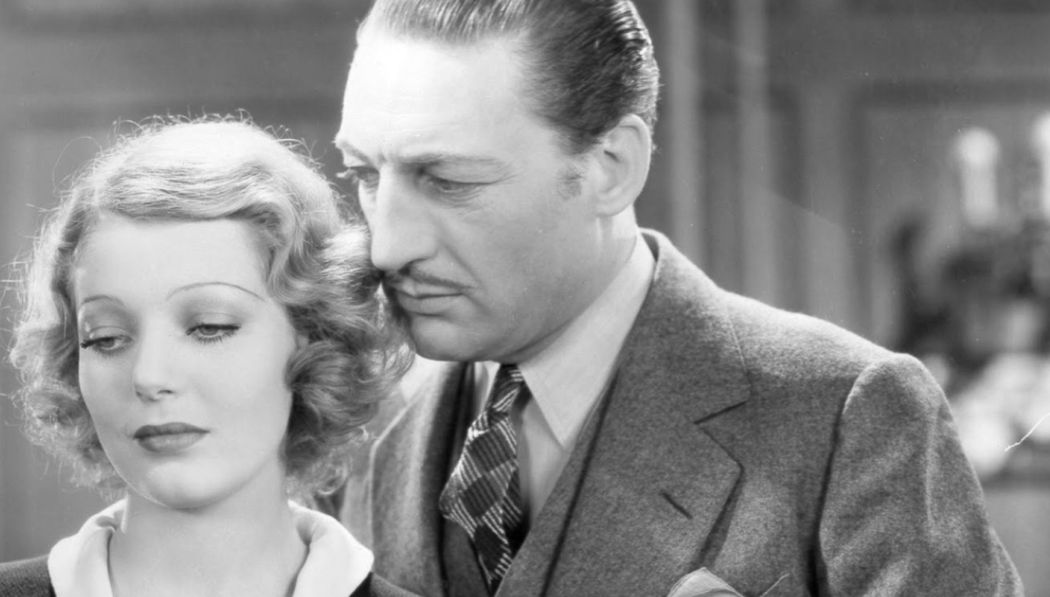 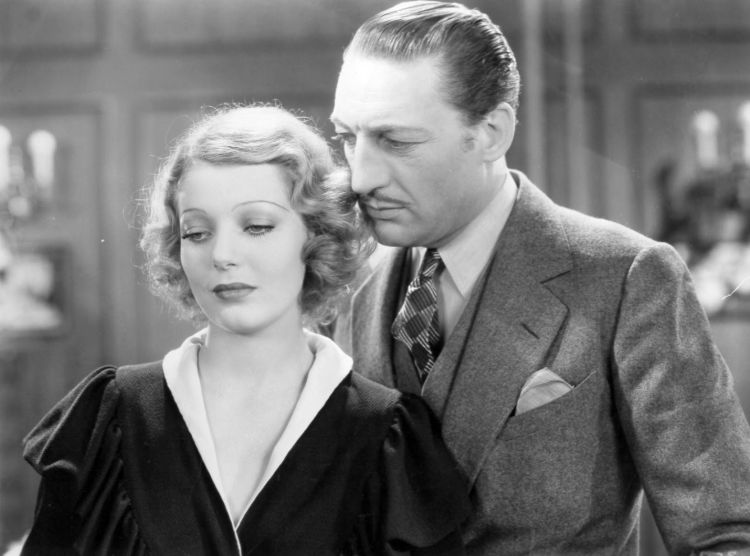 A day late and many, many dollars short, here’s this week’s roundup of my articles written elsewhere, and some links you’ll absolutely enjoy, guaranteed, or triple your money back.

* Showing Up (2013) at Spectrum Culture: This documentary is literally nothing but talking heads, yet it is fascinating. If you’re interested in the acting process, or any artistic process, really, I recommend this picture.

* Chlorine (2013) at Spectrum Culture: This movie is a mess. Not an unpleasant mess, mind you, but still a mess.

* Cliff Aliperti’s post on Skyscraper Souls at WarrenWilliam.com: I’ve been writing up an article which I hope to be able to link to in the next installment of Elsewhere, and in researching Skyscraper Souls I was reminded of Cliff’s excellent post here. Definitely recommended.

* Brooklyn Vegan’s 2008 post on the Mountain Goats set at Bottom of the Hill. Yes, those are panties. Some great video of the entire set is on YouTube (“Dilaudid” will kill you) and the audio can be found on archive.org.

Last week, comedian Jonathan Ross, apparently without the usual vetting, was announced as the host for the Loncon 3 awards ceremony. Many in the sci-fi/fantasy fandom objected to Ross as Hugo Awards MC because of his lengthy list of controversies, including garnering complaints for his expletive-filled hosting gig three months ago at the British Comedy Awards. The SF/F fandom is in the midst of a culture shift, and had Loncon vetted Ross or listened to some of its members, all this might have been avoided, but of course not. Still, since this made the news, the rhetoric has been almost entirely controlled by Ross and the media, who paint Ross as a victim of some mean nasty nerds who don’t know how to behave. Fandom has, in return, posted some solid articles about where they were coming from and why Ross wasn’t the victim he claimed to be. If you’ve read about this story in the media, I urge you to take a gander at these posts for a more balanced explanation:

* Natalie Lurhs at Radish Reviews: Reframing and Punching Down (disclosure: a comment of mine is linked to in this article)
* David Perry at How Did We Get Into This Mess? – A fine timeline of the incidents and excellent framing of some troubling patterns.
* Foz Meadows’ post from Sunday, when this all went down. An excellent summary.

Have an great week, all. Enjoy spring! P.S. Send Claritin and Kleenex.