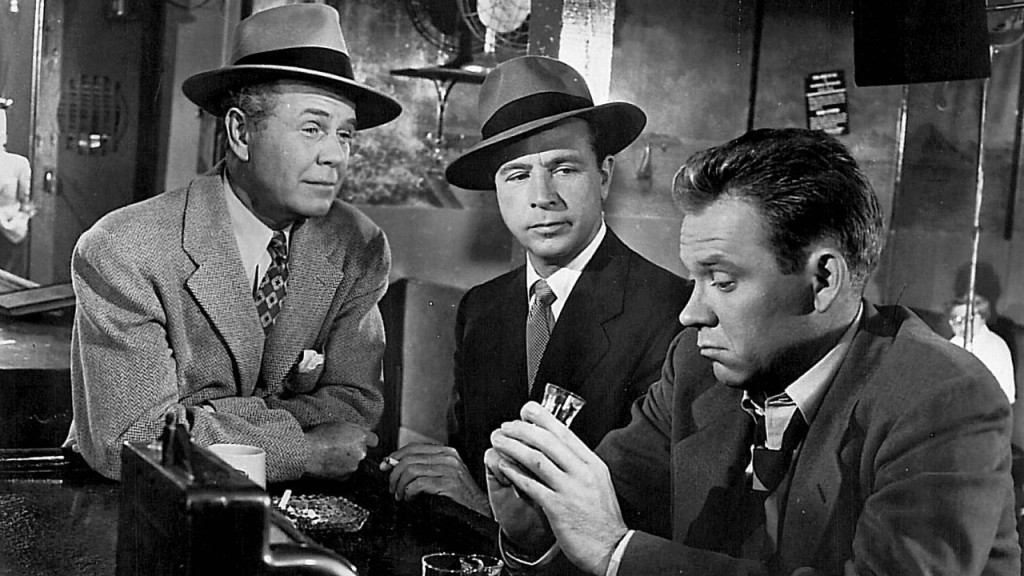 I neglect SBBN so often it seems pointless to even apologize anymore, but I promise, a couple of new posts are coming shortly, and finally (finally!) I’ll start on the series-shaped thing I spoke about, probably in the coming weeks. Thanks to the moons aligning just right, I’ve had over two weeks of deadlines which have clumped together like a JV soccer team, so on the days I’m not writing, I’m just munching on snacks and staring at movies and then forgetting to log them on Letterboxd. Even if it means hilarious amounts of B12, I will get my ass in gear and get some content up.

But first, a little self pimpage in the form of a somewhat incomplete list of articles I’ve written around the interhole recently. If that’s not your thing, scroll down for other articles from around the web toward the bottom of this post — a lot of people have been writing a lot of neat stuff lately, and you’ll definitely want to check those out.

* Cry Danger (1951): I first saw this unheralded little noir about a year ago, when I saw people on Twitter under the #TCMParty hashtag mention a woman with an enormous black flower on her dress. Later I discovered the film was restored thanks, in part, to the 2010 For the Love of Film Blogathon, and recently I had the great luck to be able to review Olive Films’ new DVD release of Cry Danger for ClassicFlix. This film is absolutely amazing, and I don’t just say that because I so famously love Dick. The cinematography is impeccable, the script tight, the acting terrific. Co-star Jean Peters has said that Dick Powell was the real director of this film, and if so, this uncredited stint is his best work as a director, without question.

* On a Clear Day You Can See Forever (1970): Ladies and gentlemen, there is a film that stars both Jack Nicholson and Bob Newhart. This is that film.

* The Mosquito Coast (1986): My Criminally Underrated article for Spectrum. I had a couple of jokes about Scarface, Hawaiian shirts and bad Doobie Brothers songs in the article which didn’t quite make it to the final edit, but such is the life of a professional film blatherer.

* Hide Your Smiling Faces (2013): When I read the first sentence of Richard Brody’s New Yorker review — “Testosterone rises like mist on an early-morning lake in Daniel Patrick Carbone’s grimly determined, prettily picturesque first feature” — I almost just shut off my computer and went to work at a McDonald’s. Who can top that opening salvo? Nobody, that’s who. But I wrote my review anyway; there it is.

* WB Kelso has compiled all of his Shatnerthon entries, primarily vintage newspaper ads for Shatner films, in one location over at Scenes from the Morgue. The Visiting Hours ads are the best, partly because of the other ads included, but check out what was showing at the same theater as The Kidnapping of the President!

* Louie was at Cinefest and he brought El Brendel with him! Check out Louie’s post here, and a second post, which includes bits of a personal gag reel of El’s, shown at Cinefest last month. There is a thing with a toe that El does that absolutely killed me.

* Scott Clevenger’s newest Better Living Through Bad Movies entry: Sappho, the Venus of Lesbos (a.k.a. The Warrior Princess, 1960). Tina Louise! Guys named Kerwin! And a Lesbian King! You want to read this.

And someone matched up the Alan Partridge summary of The Spy Who Loved Me from the episode “Never Say Alan Again” with actual film footage. You won’t want the volume on very loud if you’re watching this at work: