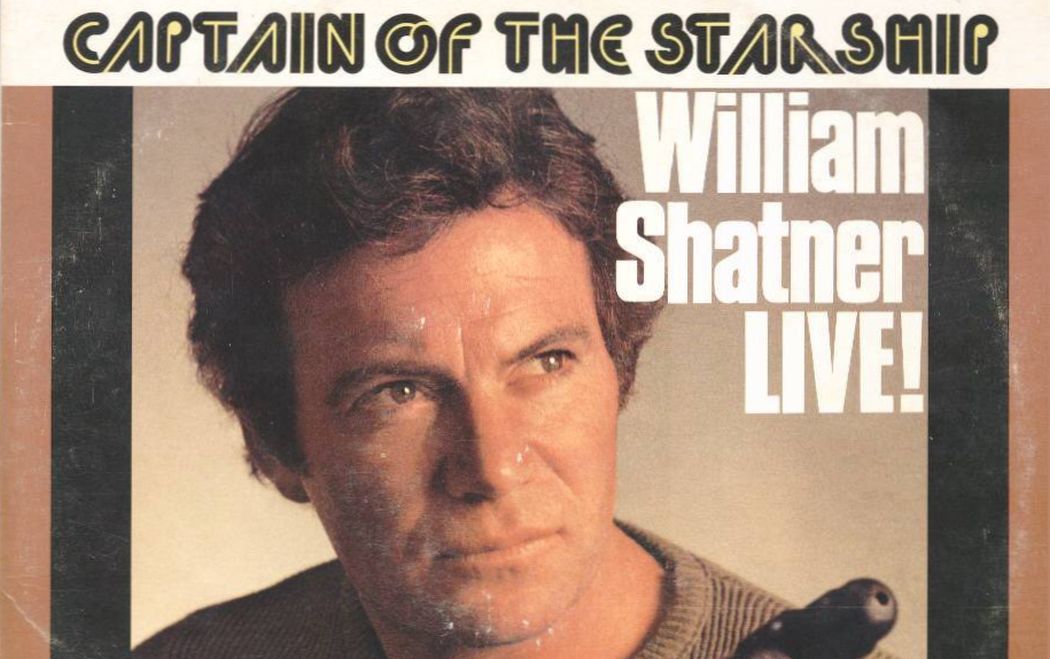 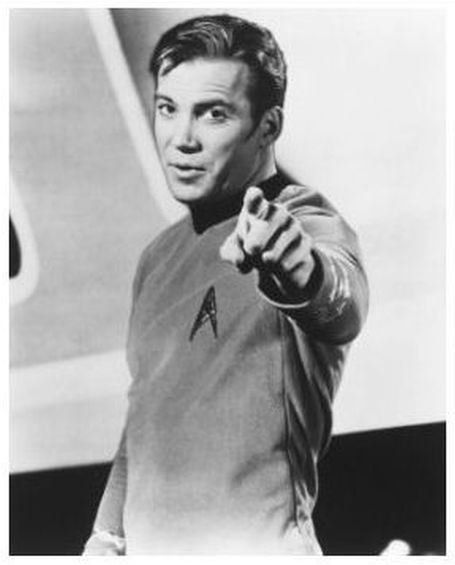 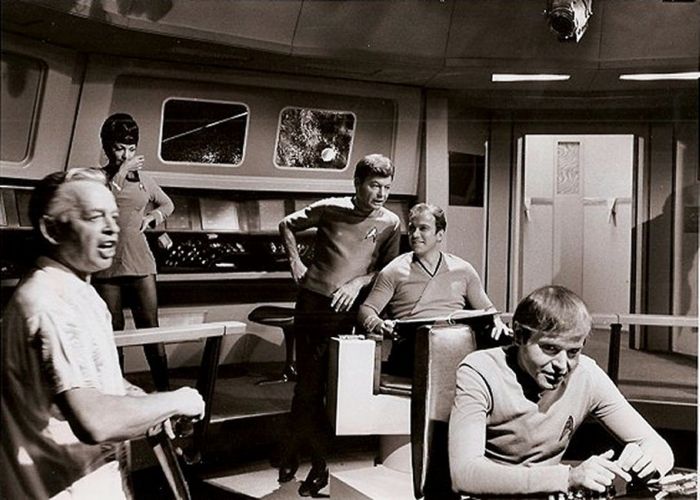 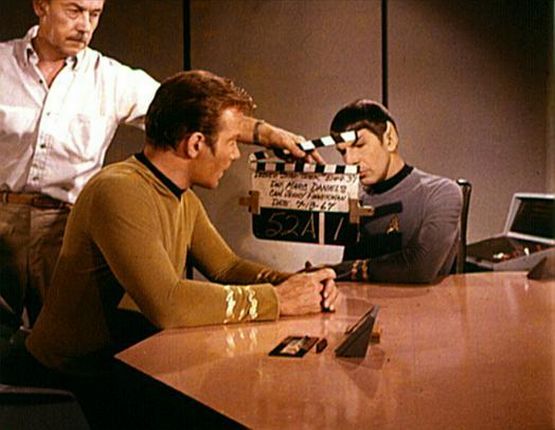 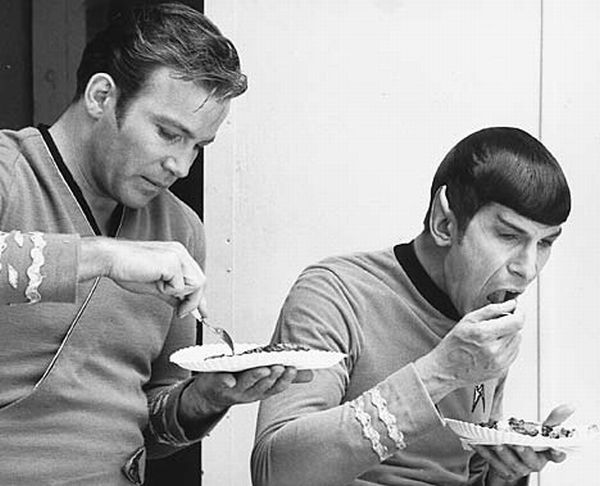 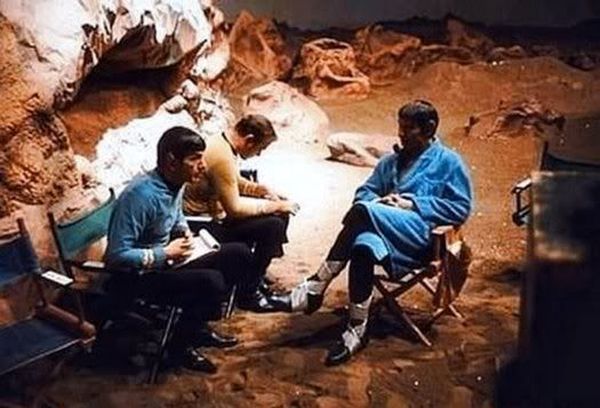 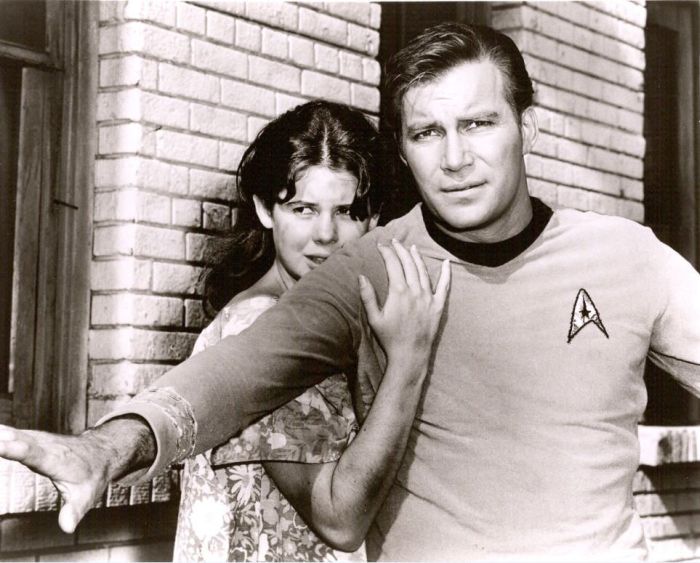 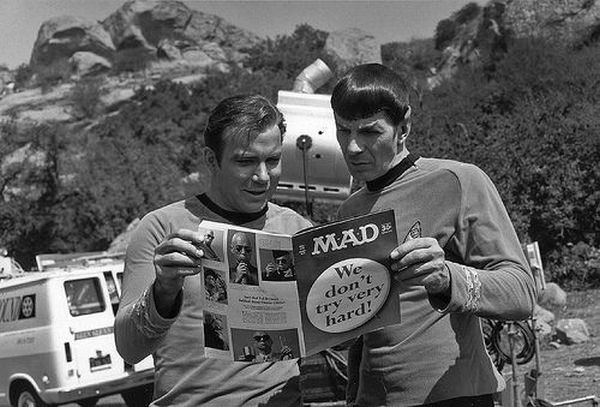 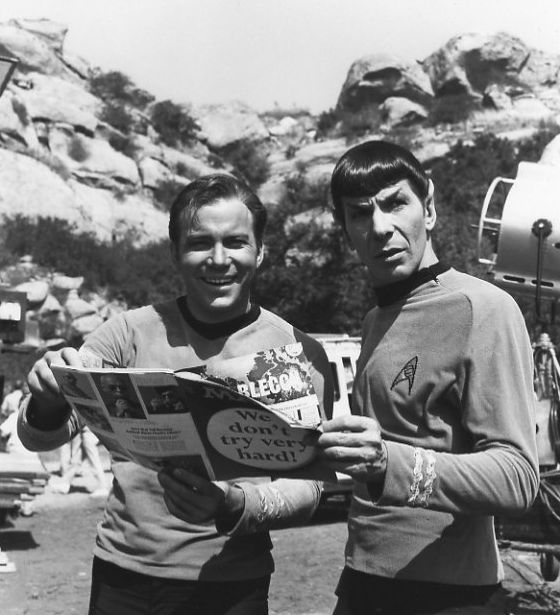 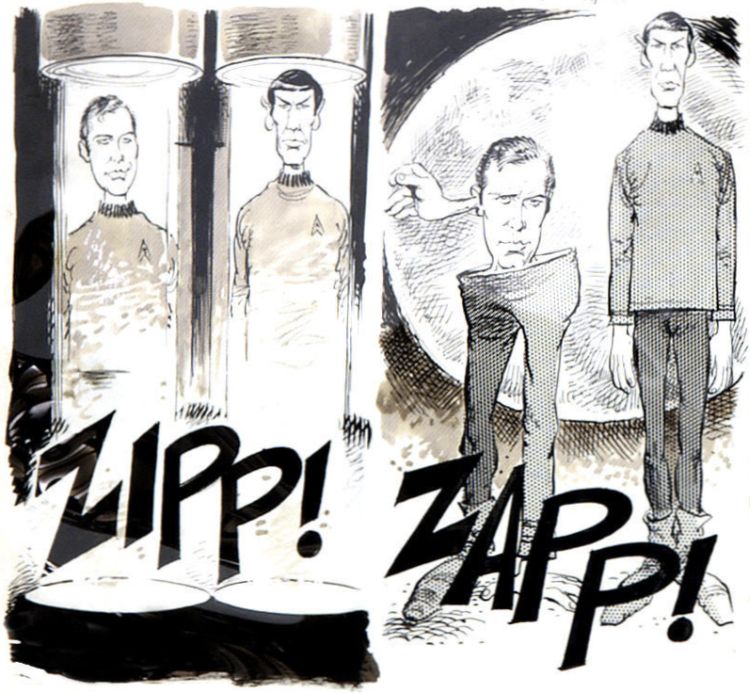 Detail from the 1967 “Star Blecch” parody Shatner and Nimoy were reading in the pictures above. You can find my Flickr set of all the original artwork by Mort Drucker from this parody here.

This detail of the 1976 Mad Magazine parody courtesy My Star Trek Scrapbook, where you can find the entire “Star Trek: The Musical.” 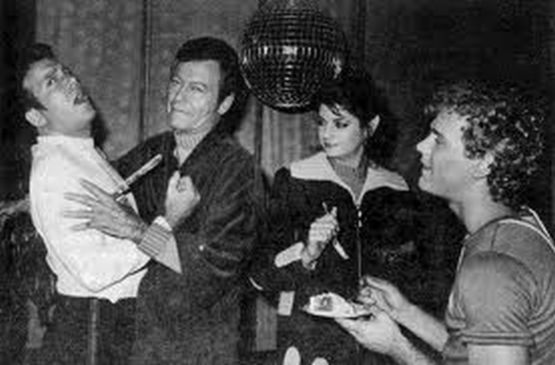 Kirstie Alley asking herself, “Why didn’t I think of that?” 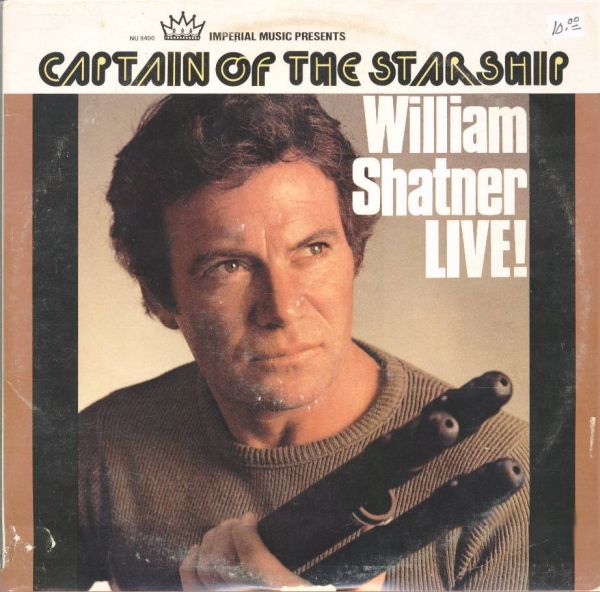 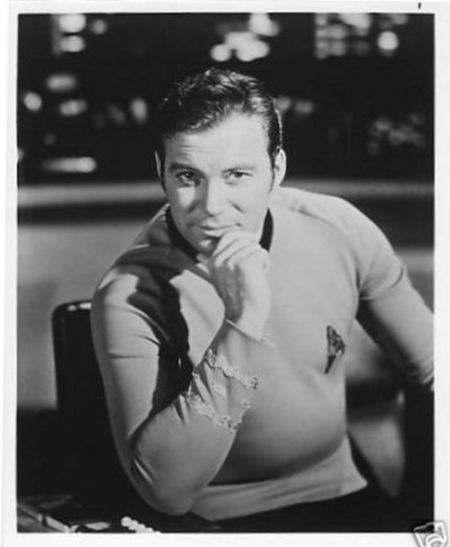