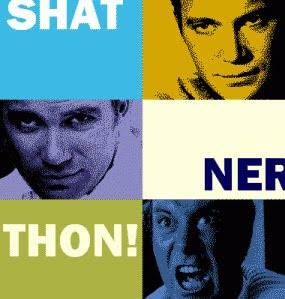 Welcome to day one of Shatnerthon: The William Shatner Blogathon!

Each day of the Shatnerthon, I’ll be posting an entry on a movie starring The Bill. None of these posts are particularly probing, so if I post about a film you wanted to do, don’t let it discourage you from participation in the ‘thon. You can never have too many bloggers talking about Incubus, is what I’m really getting at here.

Incubus… where does one even begin? According to producer Anthony M. Taylor in I Was A Monster Movie Maker, the idea behind Incubus (1966) was to do an independent art film, one that would be made in a foreign language so that it put American audiences “in a different place.” Director Leslie Stevens and Taylor decided on Esperanto mainly for the uniqueness of the idea. 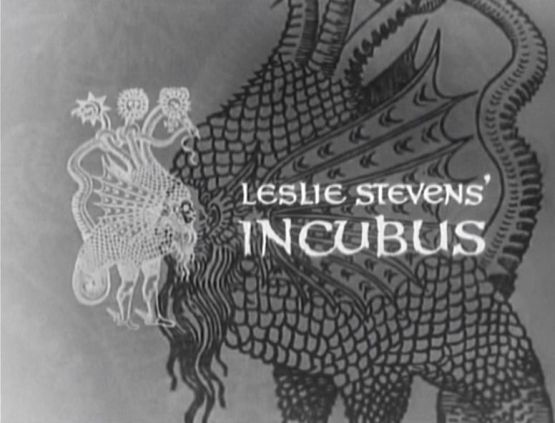 All actors speak Esperanto in the film; however, no authentic speaker was on hand to help with the language, though one must keep in mind that Esperanto is a constructed language and there are no native speakers, only “authentic” speakers. The lack of anyone on the set with actual knowledge of Esperanto resulted in some rather odd pronunciations that even someone (like me) who doesn’t speak Esperanto can recognize immediately. William Shatner, for example, occasionally sounds as though he’s using an Italian accent.

When Anthony Taylor was taking the film to venues in 1966, he ran into quite a few people who were wary not only of the use of Esperanto, but because in the few months prior to release, one actor in the film had been involved in a highly publicized murder-suicide, and an actress had recently killed herself. The film itself was met with poor reviews, accusations of base tastelessness, and laughter from audience members who spoke Esperanto. 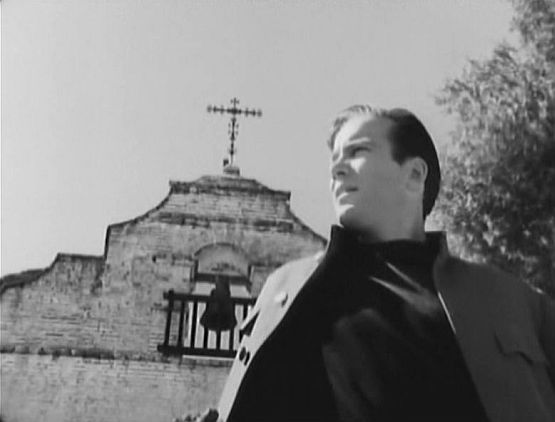 According to Taylor, a large group of Esperanto speakers acted like “maniacs” throughout the premier of the film, disrupting the showing with hoots and howls every time a word was mispronounced; however, he also notes that he was told by Esperanto speaker Forrest J. Ackerman that the pronunciations were “perfectly good.” Everything else went wrong during the premier, too, including the use of a print that had no soundtrack.

Incubus played only once, at the 1966 San Francisco International Film Festival premier and was never released in the U.S. Coupled with the fact that all prints in the U.S. were destroyed decades ago, the film kept the reputation of being a distinctly awful Z-grade flick with no merit whatsoever. For a very long time, Incubus was a punchline, something mentioned only by those who wanted to poke fun at William Shatner.

The film, however, was theatrically released in France, and it received good reviews. This is what lead to the film being archived at the Cinematheque Francaise, and which is why the film survives. In the U.S., the movie was thought lost for decades until it was “rediscovered” at the archives. Taylor explains that it wasn’t rediscovered in the true sense of the word, as the Cinematheque had been showing the film “to packed houses for 30 years.” When the film was sent to Taylor to be restored and a U.S. version issued, he discovered it was in poor condition and the French subtitles were burned in. A lot of restoration work went into the film, but nothing could be done about the subtitles except to block them out and replace the French with English for the U.S. version. 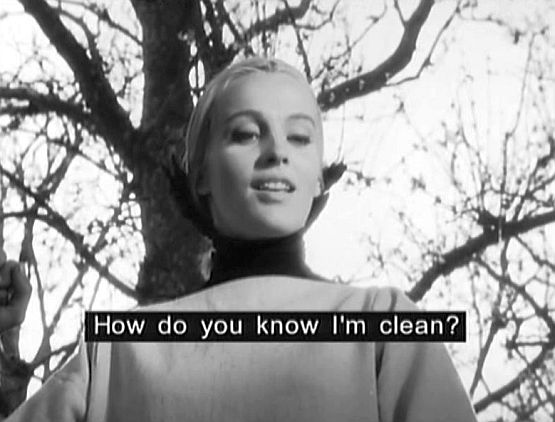 A “nudie” version of Incubus was filmed in 1968 for reasons that remain unclear. The early part of the film where Kia seduces Olin was re-shot, using the original actor for Olin, Robert Fortier, and a burlesque dancer who did the scenes nude as a double for Allyson Ames. Photography for the new footage was done by cult and B-movie fave Ray Dennis Steckler. New narration was added by William Shatner, who was famous by this time for his portrayal of Captain Kirk on “Star Trek.” The nudie version was probably never shown. While some people report that they saw this nude version of Incubus in the 1960s, Taylor wasn’t aware that anything had been done with the adult version, and as far as anyone knows it no longer exists.

The people of Incubus:

Leslie Stevens (director): Stevens is mostly known for The Outer Limits, but also for producing the MST3K fave “Riding With Death.” The year prior to Incubus, he and his wife Kate Manx divorced in July, 1964. By November of that year, his ex-wife Manx was engaged to a doctor but, after a fight with him, committed suicide. After her death, a judge ordered Stevens to account for all of Manx’s $200,000 estate, which he claimed because he said the divorce decree was not final. Her estate included $7,500 in jewels which Stevens said was buried with her. When the judge ordered Stevens to produce either the jewels or make up the $7,500 difference himself, Stevens petitioned the court to have her body exhumed. The implication is that $7,500 in jewels was missing and Stevens falsely claimed they were buried with her in hopes he wouldn’t have to produce them. Sadly, I couldn’t find anything about the outcome of that incident.

Allyson Ames (Kia): Briefly married to Leslie Stevens just a few months after his ex-wife’s death, their marriage lasted barely over a year. She had a significant television career which all but ended after Incubus. 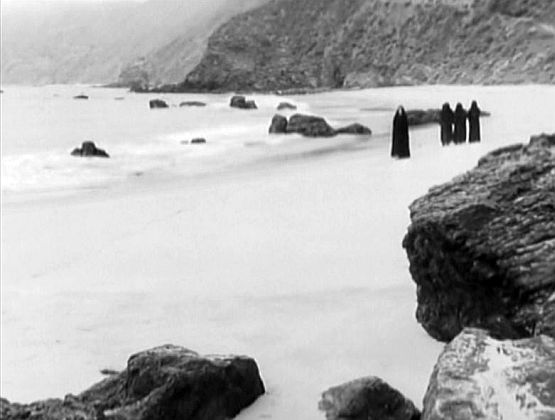 Eloise Hardt (Amael): Prolific actress whose daughter Mariana Habe was tragically kidnapped and murdered in 1968. It has been speculated, but never proven, that Habe was a victim of the Manson family.

Ann Atmar (Arndis) committed suicide after filming, about two weeks before the October, 1966 release date of the film. In I Was a Monster Movie Maker, producer Anthony M. Taylor said he didn’t know why she killed herself (p. 217).

Milos Milos (the incubus): A few months after filming, in January 1966, Milos shot and killed his lover Barbara Ann Thompson and then killed himself. She was Mickey Rooney’s wife at the time; some sources say estranged, some do not, but many sources state their bodies were found in a bedroom of the home Thompson and Rooney shared.

Cinematographers Conrad Hall and William A Fraker (who recently passed away) went on to win Academy Awards.

Dominic Frontiere has had a lengthy and impressive career as a musical composer.

I don’t know what became of William Shatner. Do you?