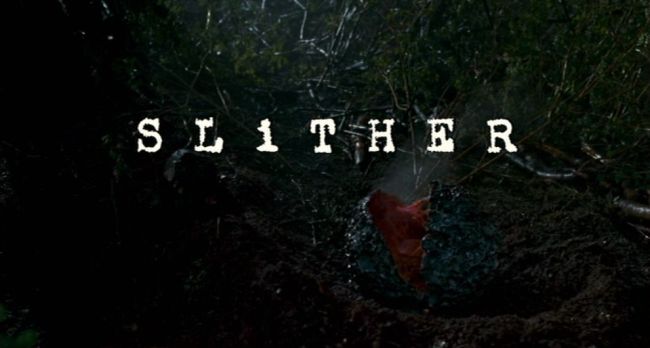 Slither (2006) is a witty horror homage, borrowing elements from various zombie movies as well as Squirm, The Brood, Night of the Creeps, The Blob, and a dozen others. It’s filled with little in-jokes, such as Rob Zombie as the voice of Dr. Karl, Troma founder Lloyd Kaufman in a tiny cameo, and I believe there is even an off-hand reference to a family called “The Romeros”. 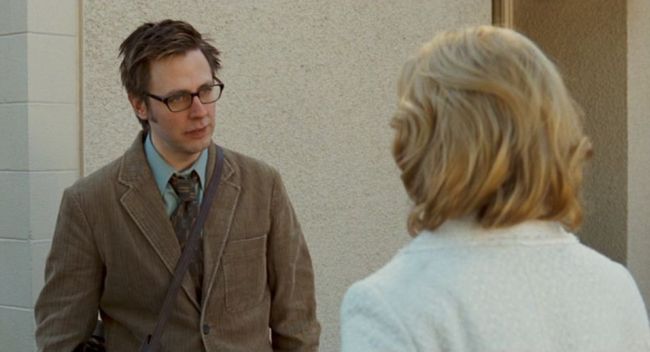 Director James Gunn in a cameo.

That’s not to say it doesn’t engage in some overt yet very quotable hipsterism, and I suspect that is a main complaint of those horror fans who dismissed Slither as essentially pointless. Director James Gunn‘s off-putting insistence that the film was in no way related to Night of the Creeps certainly worked against the film, as the is-it-or-isn’t-it factor continues to overwhelm the majority of reviews five years after its release. 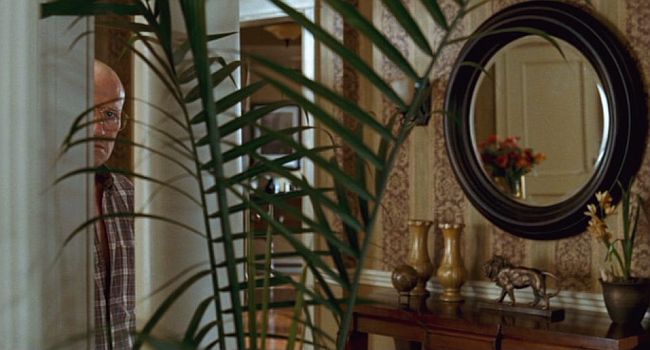 As Grant Grant transforms into something hilariously unidentifiable — the incompetent small town police force apparently believe him to be some kind of land squid — his wife Starla (Elizabeth Banks) finds herself falling for Sheriff Bill Pardy, her former beau (Nathan Fillion). The romantic triangle is customary, even obligatory, yet it never feels forced. Fillion — who is apparently officially known on the internets as “that dude from Firefly” — puts in a solid performance as the stereotypical sheriff of a tiny burg, a man who clearly achieved his position by being the only person within a 25-mile radius who had both common sense and a desire to wear the badge. His reaction at his deputies laughing about the land bound squid-ish creature they are hunting is priceless… 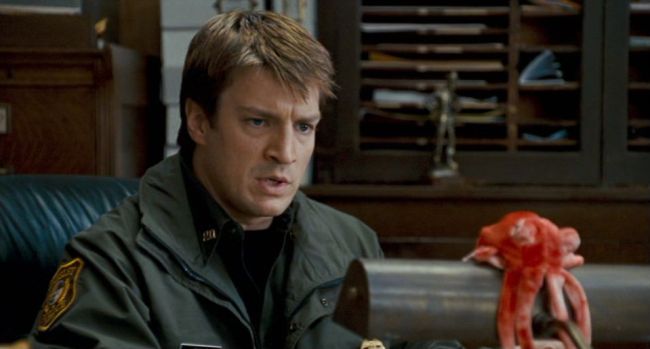 …especially after they throw Wiggly the Squid on his desk. 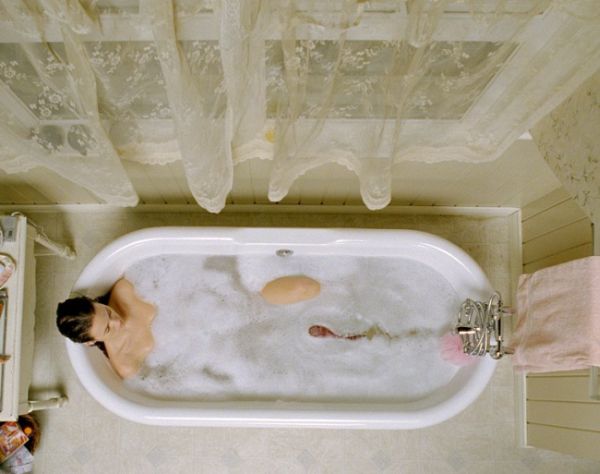 Special mention should be made of Tania Saulnier who plays Kylie, teenaged daughter of a family bitten by the slug bugs. In a role clearly meant to mimic 1980s B-horror final girls, Kylie matches the cynicism and strength of the sheriff, but the character is typically forgotten by reviewers except to note the now-iconic bathtub scene.