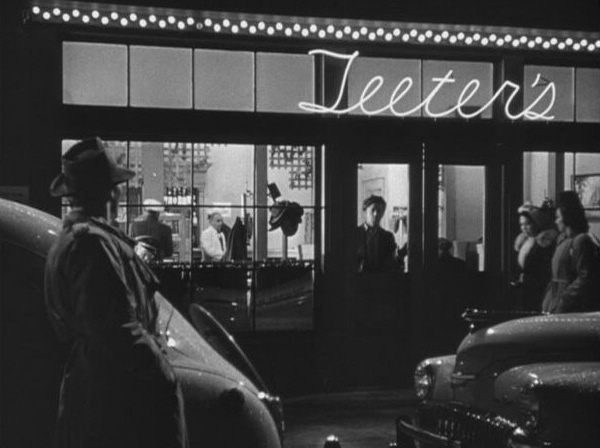 “The night pleases us because it suppresses idle details, just as our memory does.” Jorge Luis Borge, Labyrinths 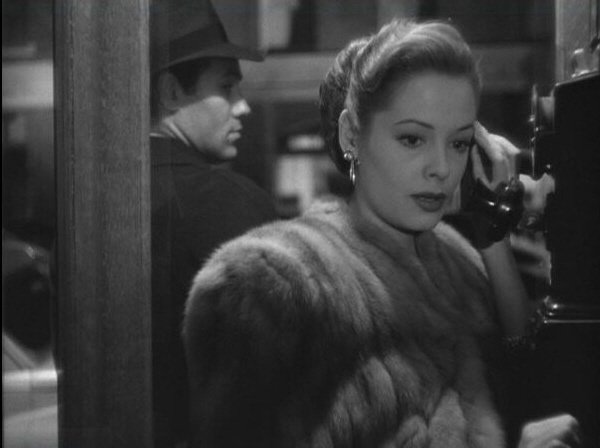 “Unlike many of the frivolous noir semi-goddesses, Greer’s sexiness was derived from sheer cunning. She did not rely on the parodistic flirtations so common to the counterfeits of the genre — while entertaining actresses, they lacked the appeal and darkness of the authentic femme fatale. …She possessed the perfect on-screen persona of a post-war desolation angle.” – Michael Mills, Modern Times 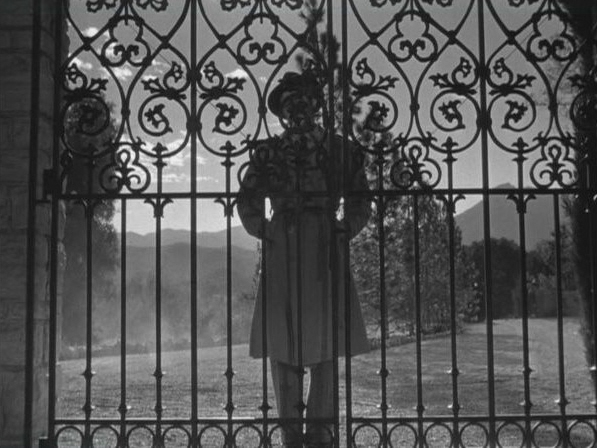 “If ‘Out of the Past’ seems in some ways like a typical film noir, this is only because Tourneur’s constant preoccupations — the unreliability of appearances, the helplessness of people to resist their obsessions and avoid becoming the victims of an apparently impersonal fate — are also those of the genre.” — Chris Fujiwara and Martin Scorcese, The Cinema of Nightfall: Jacques Tourneur 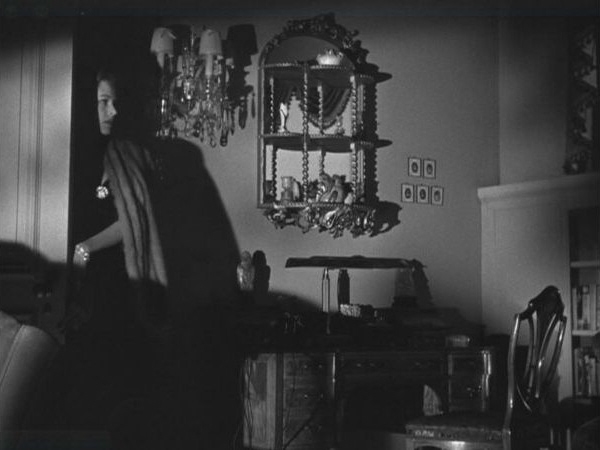 “Kathie is a fascinating construct typical of the times. Like other of noir’s ‘deadly females’ …she embodies postwar fears that women, having contributed mightily to the war effort and moved into “men’s work,” might abandon the domestic sphere entirely, causing all manner of social mayhem. She’s the culmination of the self-consumed, anti-domestic, anti-social female…and even the most powerful men around her can’t comprehend or control the violent forces she represents.” — Gary Morris, Bright Lights Film 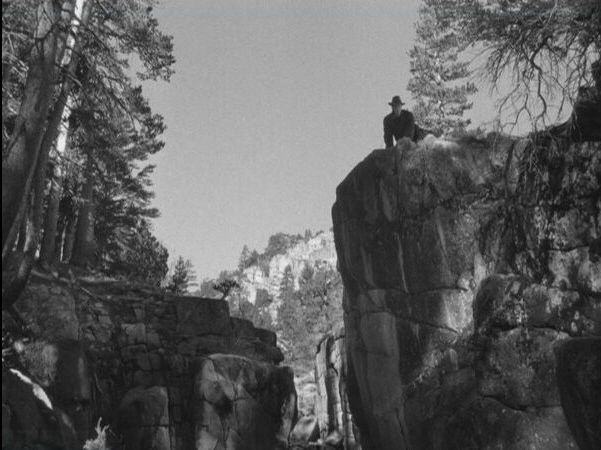 “Tourneur’s compositions and lighting schemes insistently involve the characters with their surroundings, creating a sense of human interaction as a tapestry.” — Chris Fujiwara and Martin Scorcese, The Cinema of Nightfall: Jacques Tourneur

“No pedestrians or bystanders — innocent or even neutral. Not a single uncomplicitous, untainted character except the mute cabbie who briefly shuttles our hero between several points along his dizzying path. The absence of a general population is, by implication, a statement of contempt.” — Nicholas Christopher, Somewhere in the Night: Film Noir and the American City 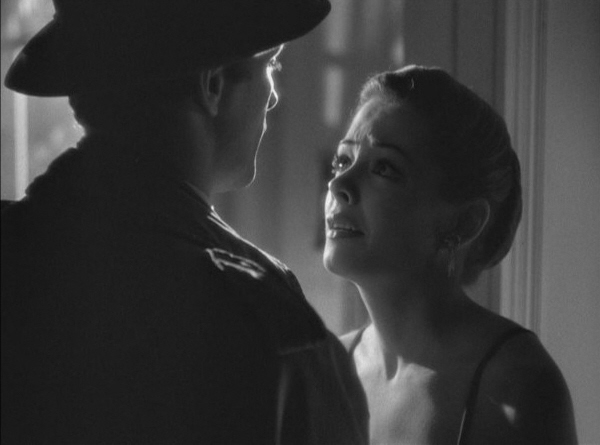 “No matter how many times I see the film, I can’t give up wondering on those other things Kathie Moffat does… There’s something about her that makes me feel she knows how dangerous she is so that she’s made a pact with herself to be alone as much as possible.” — David Thompson 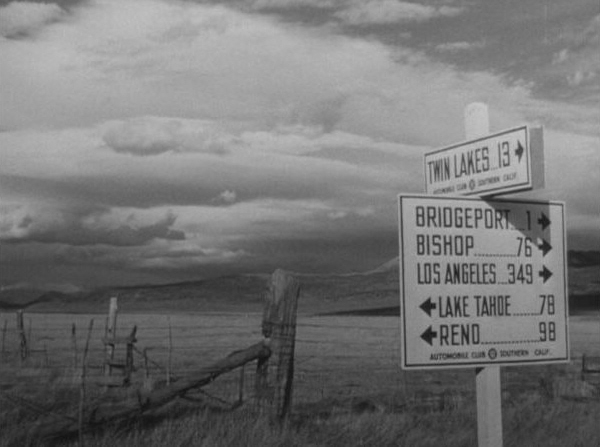 They say the day you die your name is written on a cloud.