At some point during my many hours of watching older films, I realized Hedda Hopper had been in an enormous amount of movies. I knew she had been an actress, but I learned that fact back in the day when almost nothing she appeared in was available for the general public. Curiosity piqued by her numerous small roles, I started screencapping her bit parts and even bought a couple of vintage copies of her books From Under My Hat and The Whole Truth and Nothing But. This potential project died a quick death, though, as the more I learned about Hedda, the less I liked her. That’s why there aren’t many screencaps, but at the same time, I couldn’t just let these go to waste.

Larry Harnisch at the L.A. Times historical blog The Daily Mirror has posted dozens of Hedda’s columns from the 1930s and 1940s, starting with her very first column, some that show off her delightful habit of happily naming names during the McCarthy era, and her inclusion as an L.A. Times Woman of the Year in 1955 — she’s the unidentifiable blob on the left.

Here are the whole four (4!) screen captures I grabbed of Hedda. Tomorrow, the publicity stills. 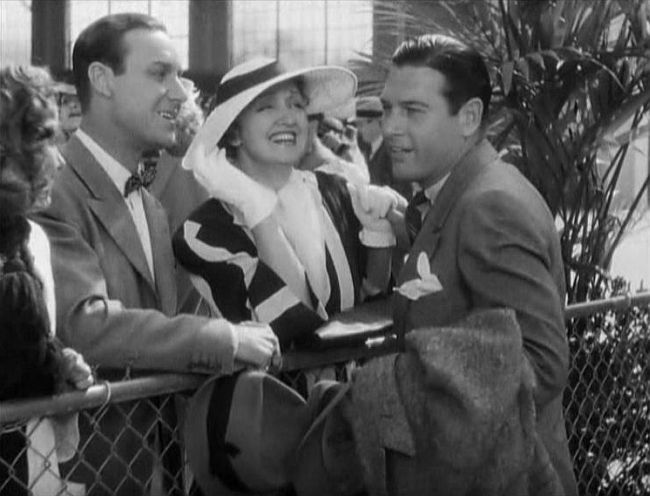 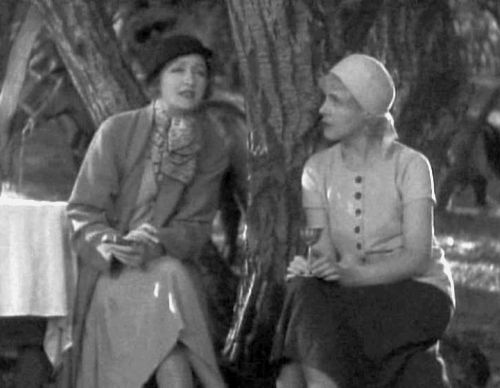 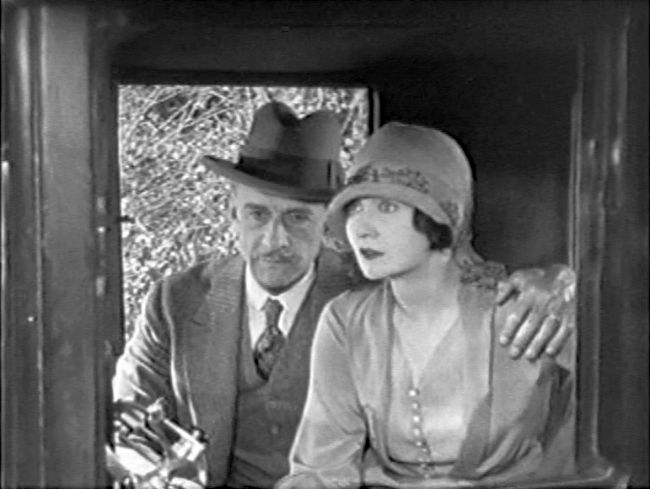 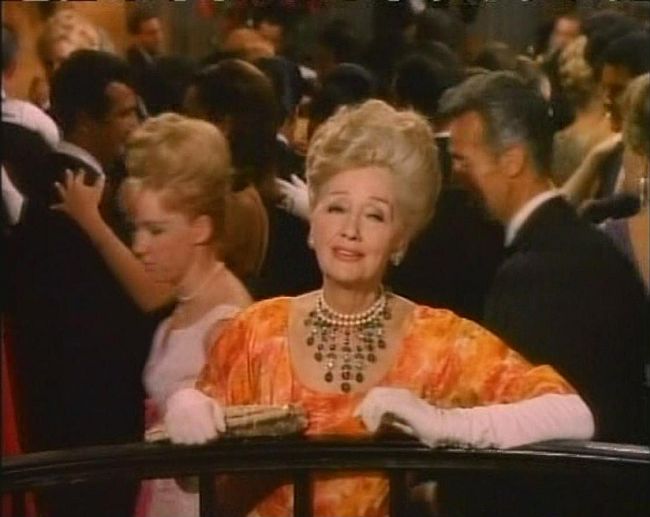 As herself in The Oscar (1966) where she loves Stephen Boyd’s cruel joke on his starlet girlfriend as much as überasshole Boyd does. 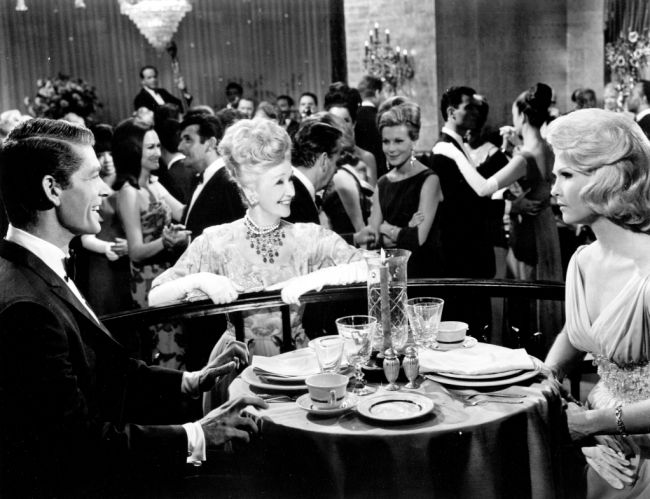 It’s such a surprise that Hedda would enjoy cruel tricks. Shocking, really.