New York City’s Hotel Monterey was apparently built around 1909, and by the time of Chantal Akerman’s 1972 silent experimental film that features the building as the movie’s sole character, the motel had been turned into lower-rent apartments in the midst of a somewhat run-down neighborhood. 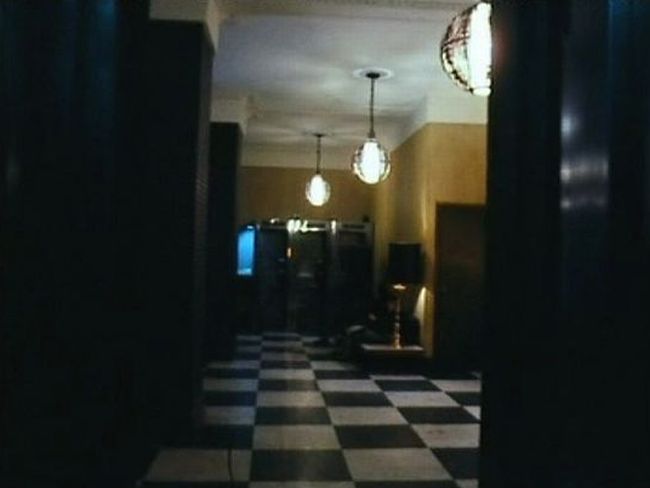 Akerman’s stationary cameras capture movement, stillness, patterns, light and shadow with unblinking eyes. From inside one of the Monterey’s art deco elevators, we see the lobby and its original art deco designs, shabby but still fascinating. 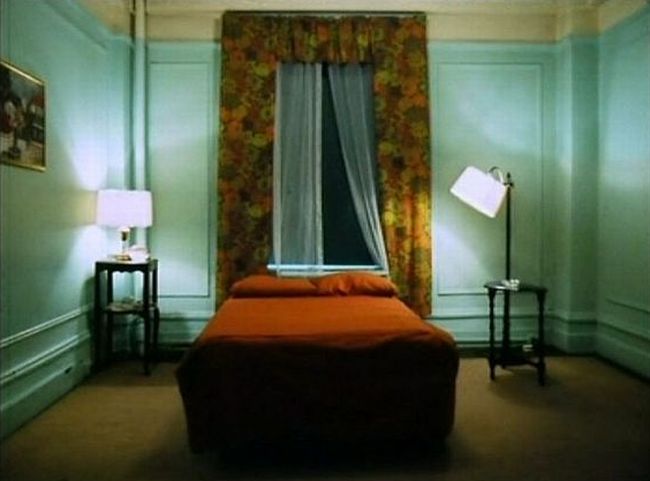 The camera lingers for many minutes on a single room. We first see the color and composition, but slowly start to identify details: The chipped baseboard, the stain on the curtain, the sloppy paint job. Hotel Monterey in its way is a Warholian screen test for a building, and it seems likely that the film’s overall aesthetic informed later films, such as Kubrick’s The Shining. 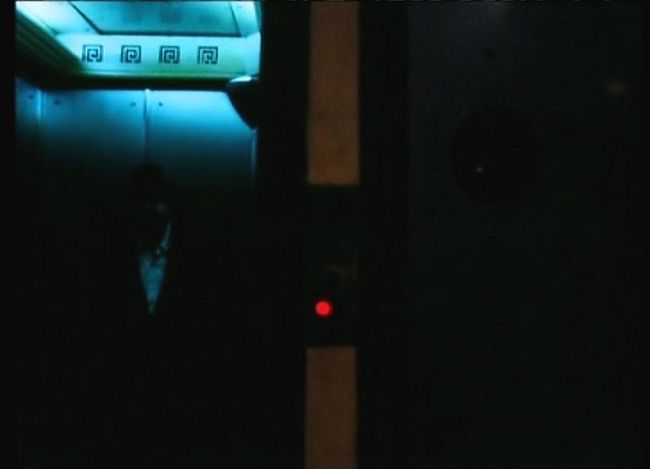 The building is still there at 94th and Broadway in New York, and is a Duane Reade on the 1st floor with a Days Hotel above. According to reviews, the elevators are the originals, so I hope they kept those art deco designs. 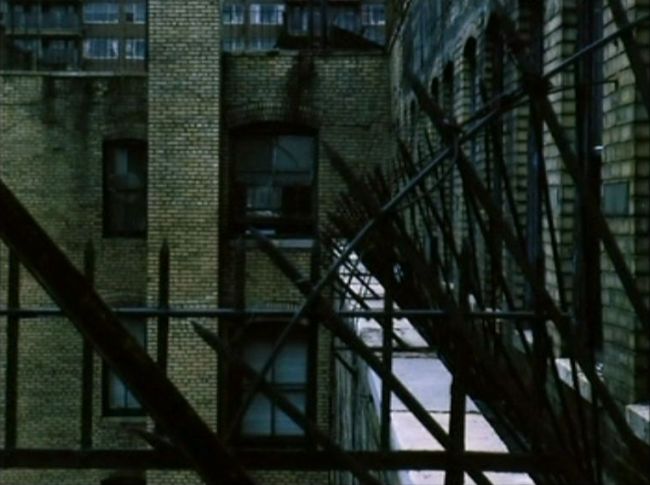 Chantal Akerman considers people who define her work as “lesbian film” to be “ghettoizing” her art, and she once declared she would never allow a gay film festival to show her work. However, this was apparently a temporary edict, as her film Les rendez-vous d’Anna was shown at the Third Annual Lesbian and Gay Experimental Film Festival in 1992, but perhaps under “protestation.” This festival, now known as MIX, showed her work again in 2009 and 2010.

This is an unofficial entry to the Garbo Laughs Queer Film Blogathon. The ‘thon begins June 27; as my official submission has run quite a bit longer than anticipated, I will be posting it in three chunks beginning the night of the 26th. Also, I have a few photos to post in between as more unofficial submissions. Given all the comments on the Garbo Laughs announcement post, this promises to be a great ‘thon, so I hope you’re already planning to check out everyone’s entries.