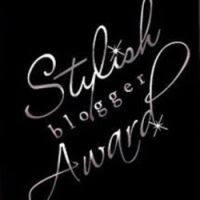 Before we get on with the silly business at hand, I want to thank my BBFF Ivan for bestowing the Stylish Blogger Award upon SBBN! Thank you, Ivan, for the award and for your intense concern about the economic conditions of the Donette industry here in Kansas. See, I was essentially laid off last week thanks to a crazy lawsuit filed against the company I do contractor work for, and Ivan was concerned that I might have to cut back on Donette purchases, jeopardizing the entire snack food industry. It’s a false charge! Rest assured that any time severe weather strikes, plenty of water, toilet paper, Donettes and chicken fingers will be purchased in a timely manner here at Casa de la Stacia.

And now, pictures. A few months ago I stumbled across Joan Crawford featured in an internet meme that has devolved into demotivators and custom printed novelty items and, well, all the general silliness that makes an internet meme so memey. 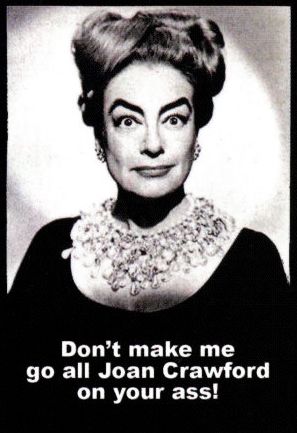 Coincidentally, I just happened to have the non-manipulated version of that photo in my files. This is Joan in a publicity portrait from the 1965 film “I Saw What You Did”: 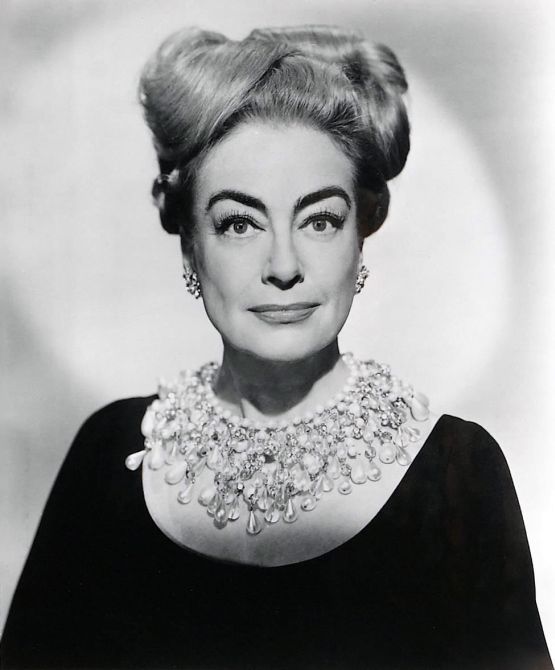 In December, Thombeau posted this hilarious entry featuring another publicity portrait from “I Saw What You Did,” this time doctored by Bette Davis and pasted into her own scrapbook: 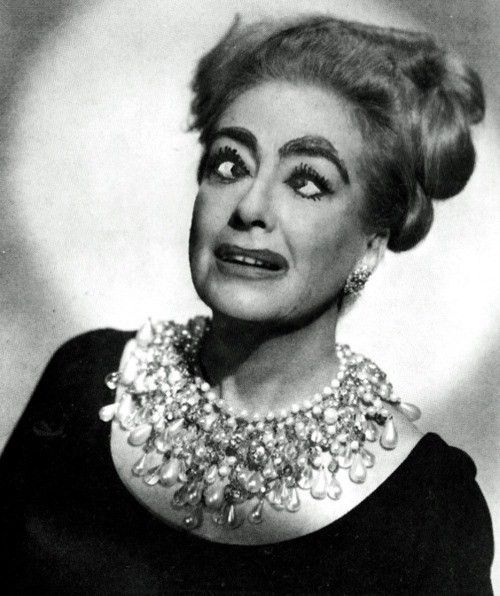 The original, untouched by Bette, yet still hysterical: 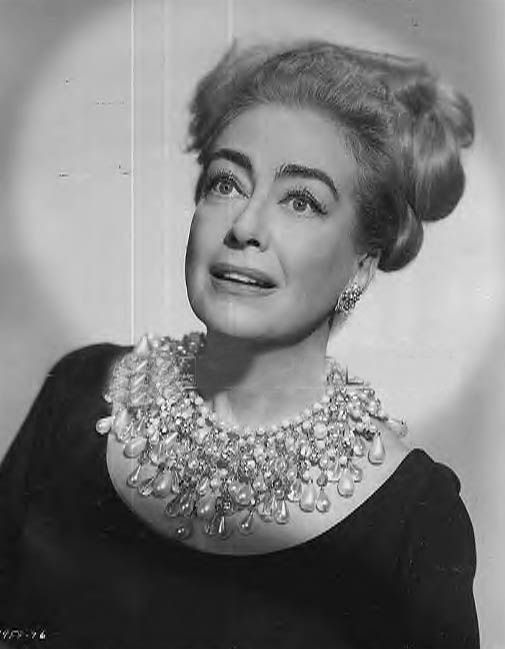 And a couple more pictures from “I Saw What You Did,” just for the hell of it: 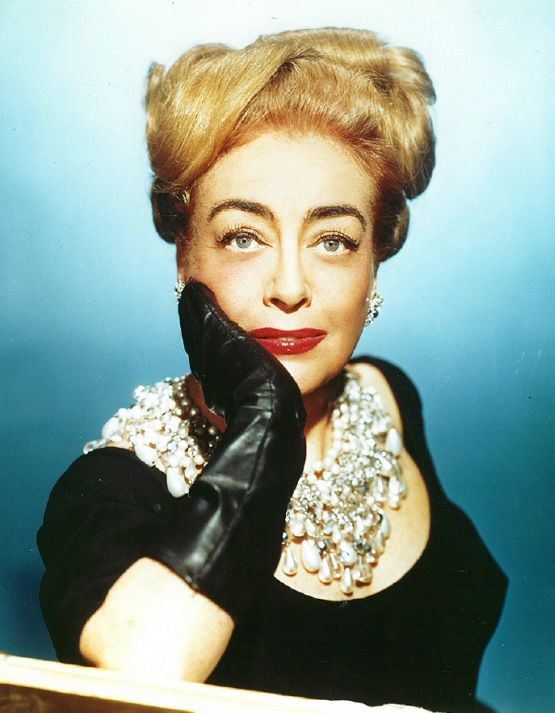 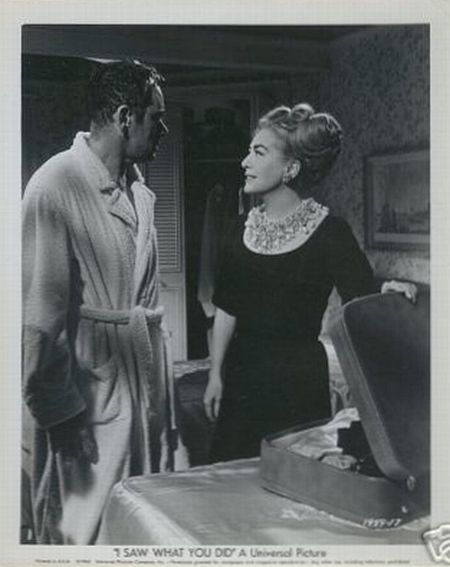 I’m not sure the film itself could possibly match the enormous entertainment value found in the publicity stills.