Don’t forget to check out Things That Don’t Suck for a list of the excellent contributions thus far to Raimifest! 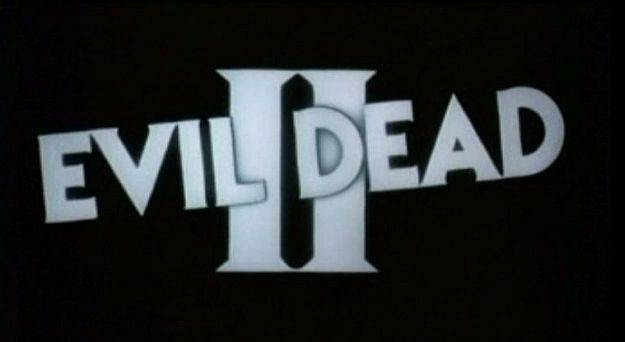 “I love to charge up the audience. I feel the horror audience is a great audience, and I would ideally make a movie that would give them as much energy as they’re willing to give to the picture. Some movies to me are like vampires – they suck all of the energy out of me and I don’t like that. I like to give the audience energy if I can.” — Sam Raimi, 2009 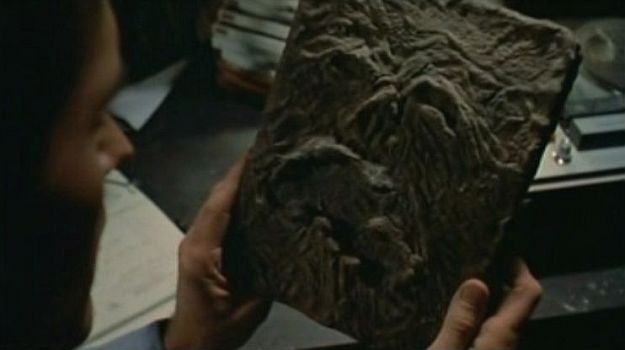 “Those horror movies that I made when I got started – called Evil Dead, Evil Dead 2 – they were about the exploration of what film was, and presenting the world of the supernatural was a great medium for that because you had to present something that doesn’t exist in our world. But at some point in my life, I thought I should start making the types of pictures that I’d like to see, because the films that I saw were not horror films…” — Sam Raimi, 2009 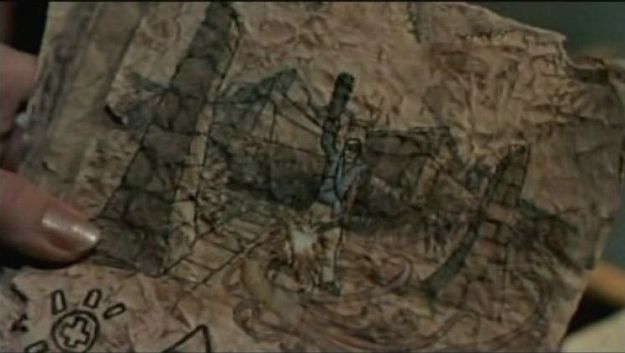 “And in Evil Dead 2 I’m supposed to be walking round with [the chainsaw] on my hand and it’s supposed to be going ‘putputputputputput’ and the only way to do it, to get the bit of smoke to come out, was to run a tube all down my arm, my sleeve, my pants, out my pant leg and twenty feet over to a little smoke machine. The only smoke that would carry that distance was tobacco, so it was always tobacco smoke coming out of there, and at the end of the day they would pull it out and pull it all out and I’d have an inch wide nicotine stain down my entire body, so I’m like ‘Get this thing out of my face!’ Awful… awful.” — Bruce Campbell, 2009 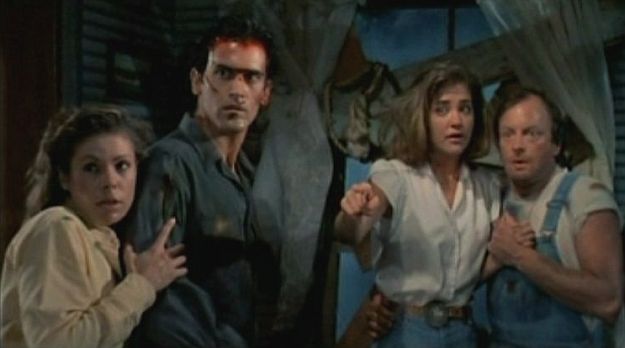 “The remaining weeks were spent spinning, getting doused with perhaps the highest volume of fake blood ever recorded on film, and napping with a fly swatter. Out of sheer bullheadedness, I had insisted on using the original, time-tested Karo syrup formula from the first Evil Dead film. The visual effect was nice, but I became the object of desire for every fly in Wadesboro.” — Bruce Campbell, If Chins Could Kill: Confessions of a B Movie Actor 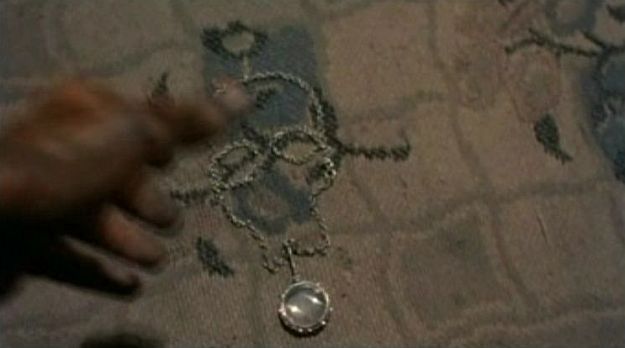 “I met Sam in junior high – very briefly while I was with a friend of his – and he was dressed as Sherlock Holmes, playing with dolls. I thought he was a creepy weirdo, and I avoided him, officially, until drama class in high school, in 1975.” — Bruce Campbell, 2002 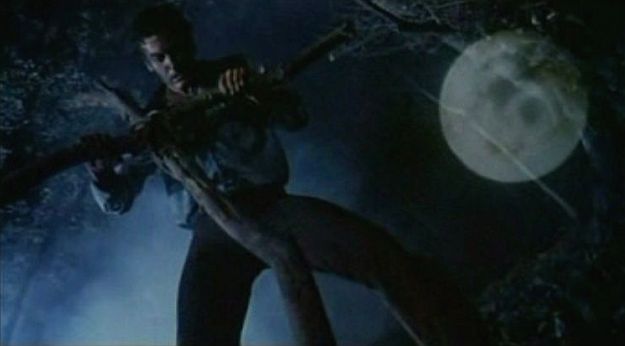 “In the mystery and suspense genre, a tongue-in-cheek approach is indispensable.” — Alfred Hitchcock in Hitchcock-Truffaut