Six years ago today, SBBN opened its virtual doors. Featuring short articles with small pictures and misspelled words, the early days were heady and volatile, with fewer blogs, far less film sites, and everybody wasn’t on Twitter all damn day. A simpler time.

I generally don’t spill the spleen about personal matters like this on SBBN, but I felt the frequent dead air accompanied with “not feeling well, please stay tuned” posts just weren’t cutting it anymore, and a more detailed explanation was due. Since it ties into why I created this blog in the first place, now is as good a time as any.

When I started She Blogged By Night — oh, before I begin, someone cue up the meedle-dee-meedle-dee flashback music and the wavy psychedelic film effects, please? Thanks.

Back when I started the blog, writing about film was an almost random decision. I was only looking for something to do, a hobby to get my mind off of what I called a “mystery illness.” I was in the midst of string of bad doctors, skewed Midwestern faux Judeochristian sexist quacks I was stuck with because no clinics that accepted my insurance were taking new patients. It was an exceptionally rough time for me, because I was ill to the point of not being able to do much of anything, but no doctor would believe me. Watching a movie and blogging about it was a low-impact kind of thing that kept me occupied and connected to others.

Eventually, I found a terrific doctor completely by accident, after my thousandth panicky flip through the yellow pages. He didn’t even consider that I was making anything up, but immediately set to diagnosing me; my “mystery illness” was actually multiple minor health problems, now managed, but not the kind of thing you can ever really cure.

When I go weeks at a time without posting, it’s because something has flared up, and all my energy has to go toward my semi-professional gigs and my home life first, usually leaving nothing for the blog. But I have improved immensely, and continue to improve, and can hold down writing gigs despite flare-ups, which is such a huge improvement over how things were six years ago I sometimes can’t even believe it. I consider myself incredibly lucky in a lot of ways, most especially for having such terrific readers who kept me blogging back when I still wasn’t sure I even wanted to do it. Thank you all!

To a more current topic: The reason my weekly serial posts haven’t yet begun is because I developed of one of my hilarious every coupla years sinus infections — a vast improvement over the three-times-a-year infections of the past, but still icky. The infection cleared up just in time for me to have about eight things due for two websites. Also, I couldn’t find all of the movies I had planned on doing for the weekly series I mentioned a few weeks ago, so my backup plan had to be deployed: the cinematic atrocity known as The Monster and the Ape. I’ve started watching it, it’s so awful it makes me cry, and I’m already questioning the wisdom of my choice, so this should make for some entertaining posts, if you count “irritating Stacia to no end” as entertaining, and most people do. I don’t know if I can start posting on the 26th, but I hope to by October 3rd at the latest.

That’s where SBBN has been; if you ask me where it’s going, though, I couldn’t tell you. Writing for other outlets is my first priority right now, though. I love this blog and will keep it up unless some bizarre circumstance forces me to get rid of it, and I do have plans. But since my plans so frequently fall through, I’m loathe to mention anything more than my desire to make SBBN active again, primarily with Warner Archive DVD reviews, weekly serial posts, Bette Davis project posts (I have a ton of posts in rough draft form that I just need to sit down and finish), and maybe new release reviews. The new blog layout is in anticipation of all this, and though I know it looks pretty frantic right now, once I’m done tweaking I think the blog will look more like a modern webpage, which is what I’m going for. The blog should be finished in a week or so, and I’ll have another update then.

And now, on to the fun part. In the grand tradition of the last five blogiversaries, here is a small collection of some of my favorite pictures, one of which is a Leonard Part 6 pun to match the title of this post, and another photo is a repeat from a previous blogiversary. Collect ’em all! 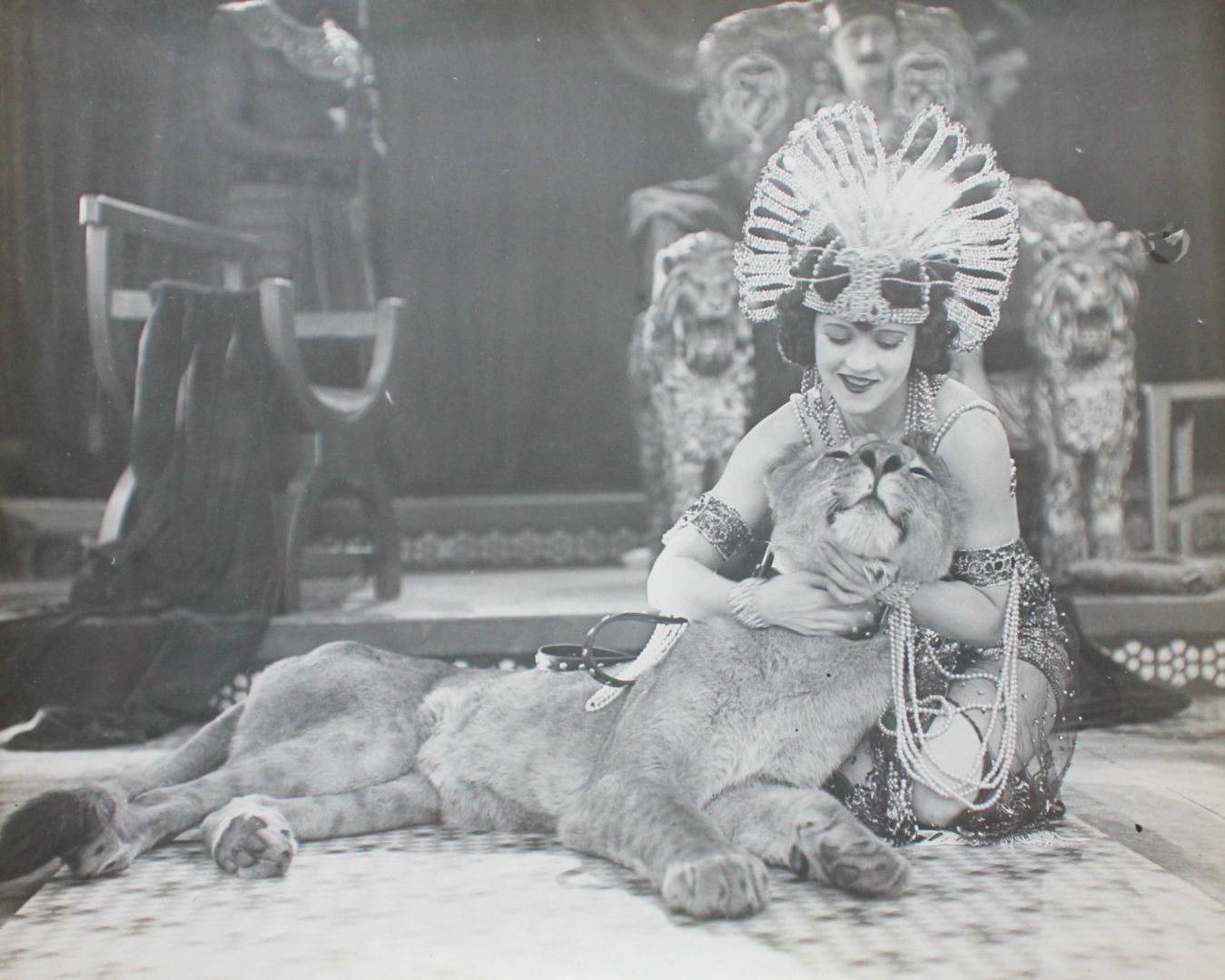 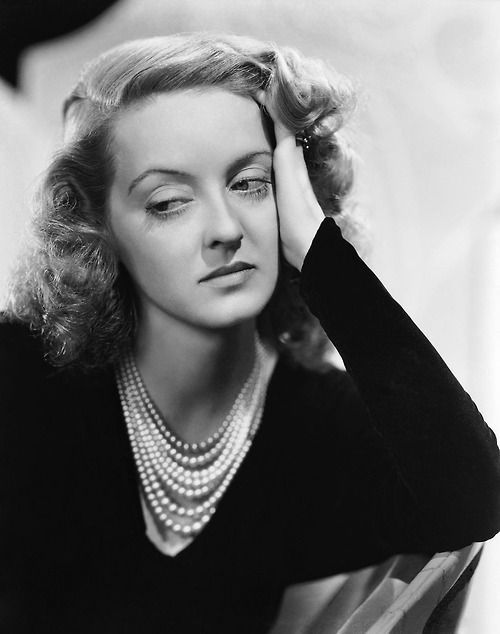 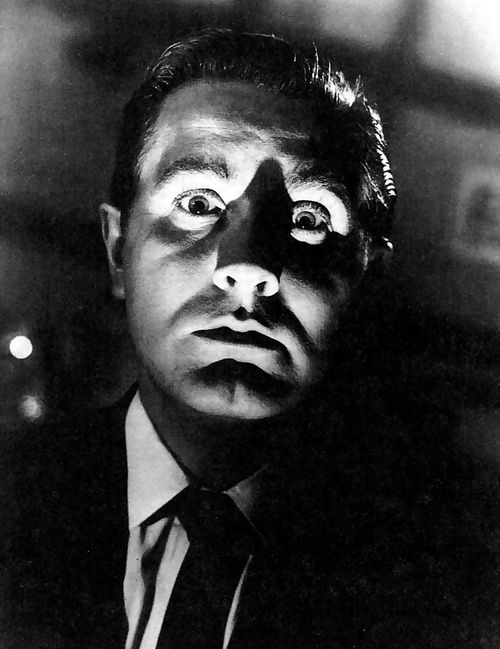 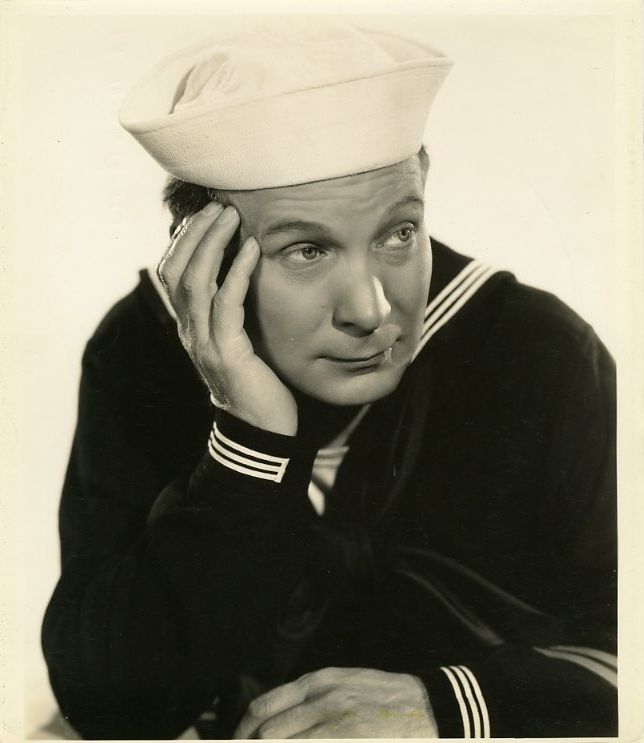 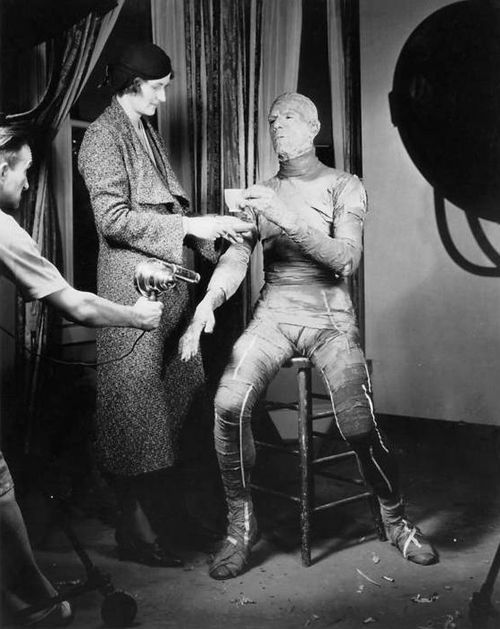 Boris Karloff behind the scenes of The Mummy (1932) 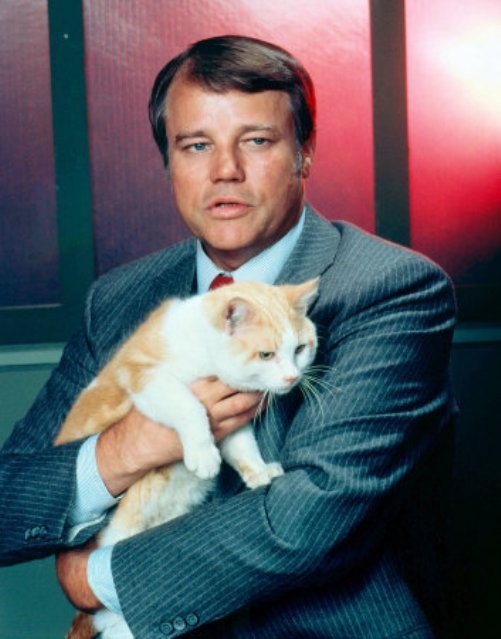 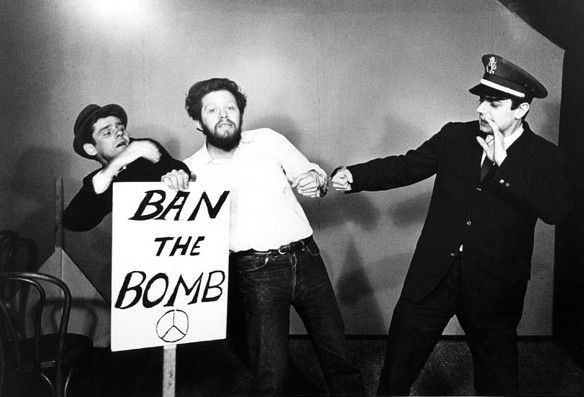