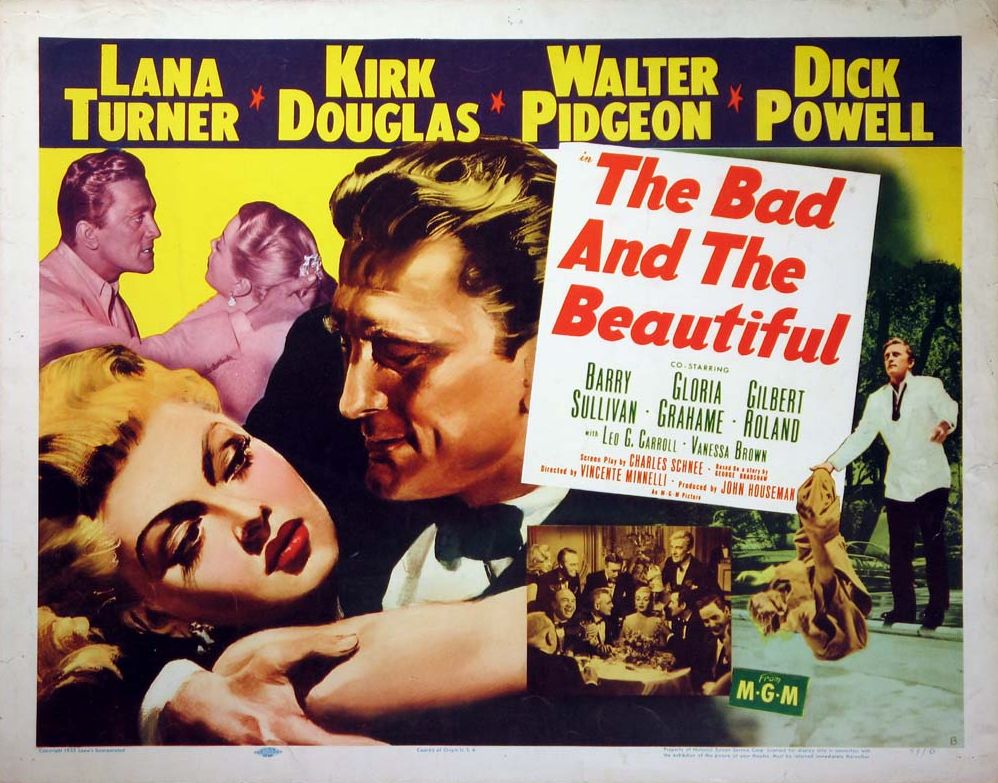 Just under 16 minutes into The Bad and the Beautiful (1952), at Harry Pebbel’s office, the George Hurrell portrait of Marie Prevost can be seen above Harry’s fireplace, to the top center on this screencap, just over Walter Pidgeon’s shoulder: 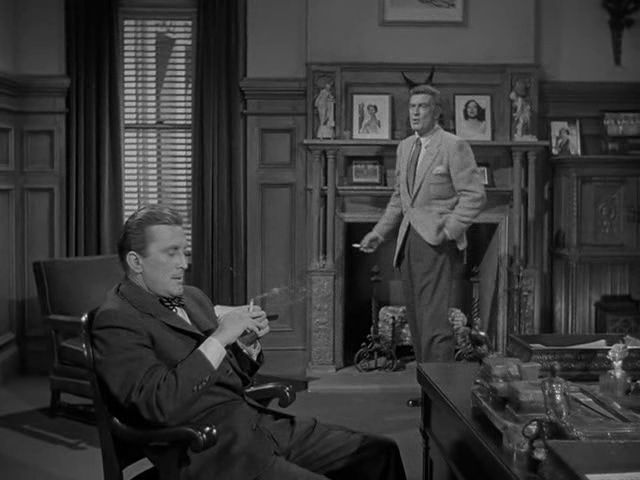 (Also: Heh heh, the statue of an eagle behind Walter gives him horns. Oh, symbolism, you are so symbolic sometimes.)

The portrait dates from about 1930, and even though it’s Hurrell, an exceptionally popular photographer whose pictures are all over the internet, this particular portrait is pretty rare; I’ve only seen it on eBay twice and it never turns up in image searches. Here’s a cropped version from a publicity postcard I got a couple years ago: 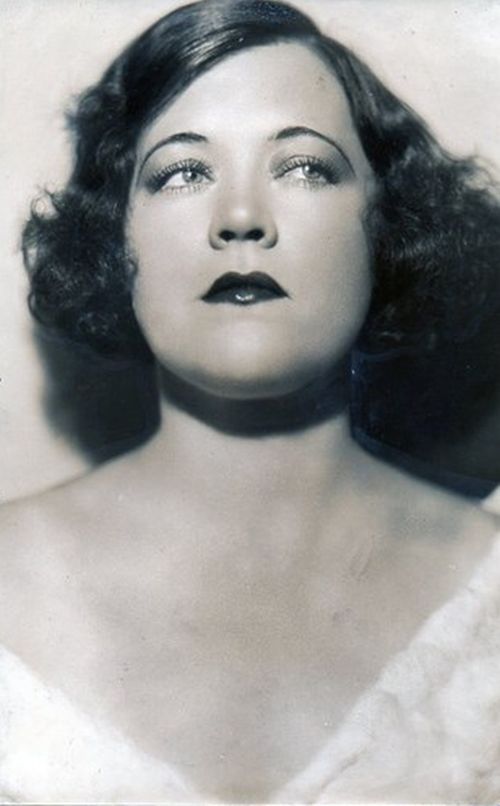 There’s a better version here, smaller and watermarked, and though I hate using watermarked pictures because I’m not trying to “steal” images, in this case I will make an exception. The picture has long since sold, best I can tell, but it looks exactly like the one used in the film: 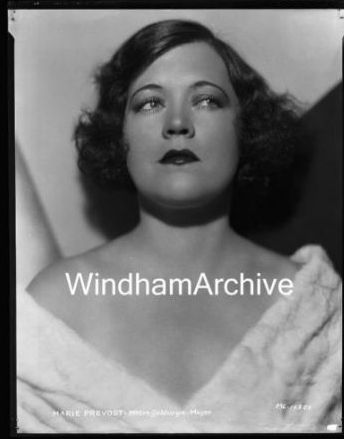 Update: Seems the same portrait was used for Harry’s secretary’s office, too! From about 35 minutes into the film: 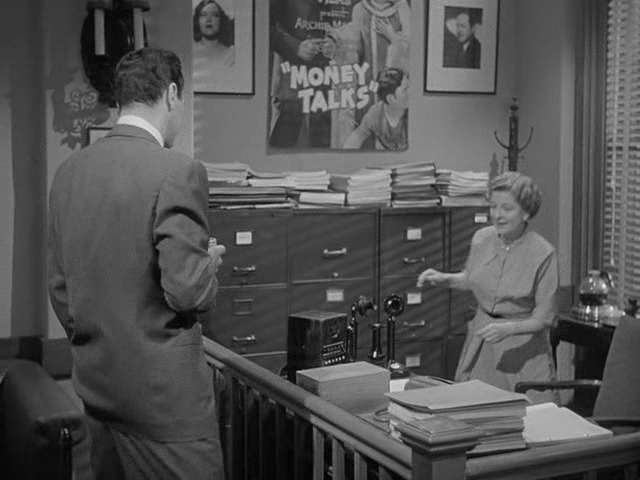 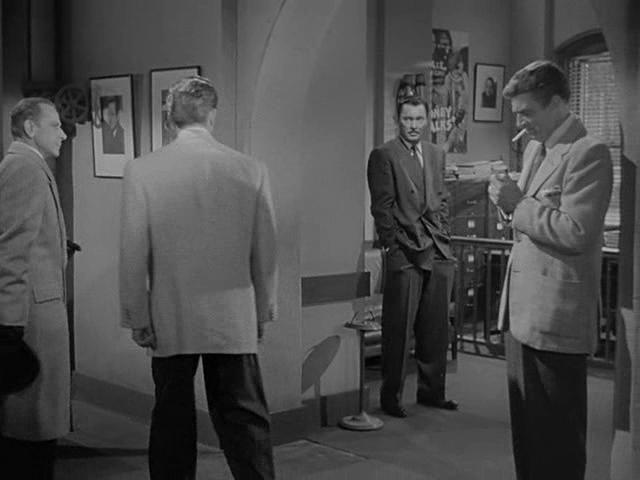 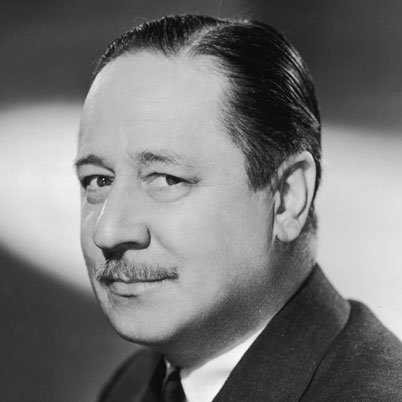 The portrait that was moved to where the Robert Benchley photo had been is too small for me to identify, though if I had to guess, I’d say it was someone like James Murray or Wallace Reid or Colin Clive, actors who died young but who weren’t hugely famous; someone like Valentino would have been too easy to recognize.

Much Later Update: I found a pic of Lupe Velez in the same secretary’s office, far right: 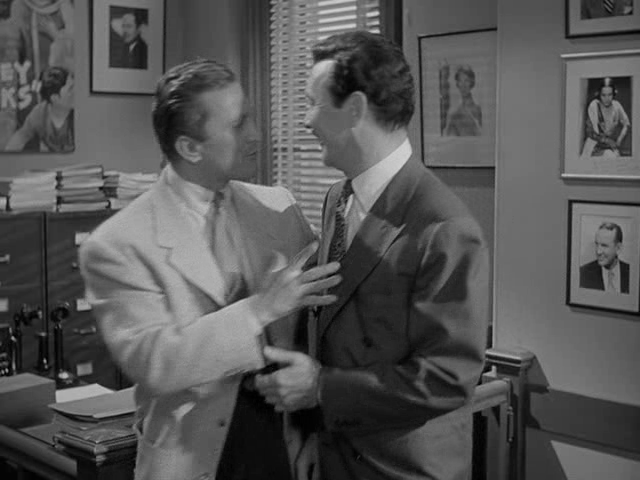 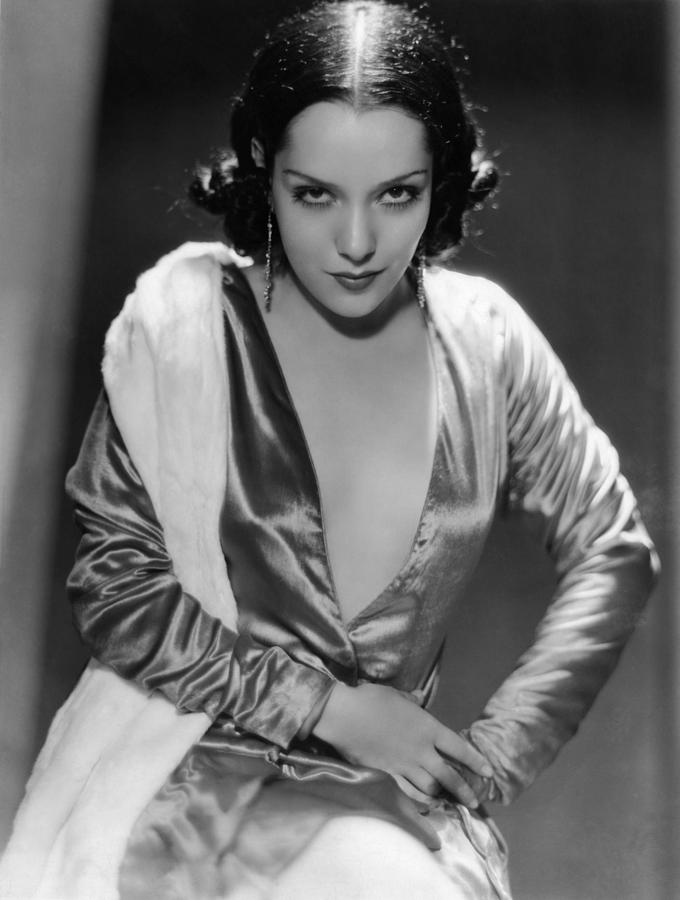 Seems the set designer — probably in close conjunction with Minnelli, who was famous for his intricate and delightful use of setpieces and props — deliberately picked tragic stars, people who died young, for the photos on the walls of the Pebbel offices. Anyway, I find that both interesting and super neat, and if anyone finds this interesting enough to mention elsewhere, a hat tip would be nice, and thank you.