One of my goals for this year is to read more about art, film, literature, creative people, musicians, anyone fascinating. Instead of posting links only to my own content elsewhere on the web, I’d like to also share some of the more interesting articles I’ve found. I was going to call this feature Things I Read That You Might Like To Read, Plus Things I Write That You Might Also Like To Read, but when I tried it the Internet called and told me to cut it the hell out.


The B-roll footage from Django Unchained. Contains a few naughty words, though the n-word is dubbed out. The featured video after this ends is most definitely NSFW though, and not safe in a way I thought meant YouTube would delete it, but there it is.

From around the blogosphere:

My BBFF Ivan announces that he has been made Associate Editor at ClassicFlix. Congrats, Ivan!

shotonwhat? is the new Motion Picture & Television Technical Database, and it is amazing.

Absolutely brilliant post by Jeremy at Moon in the Gutter on the underappreciated adult film director Radley Metzger and the recent restoration of his classic The Opening of Misty Beethoven. 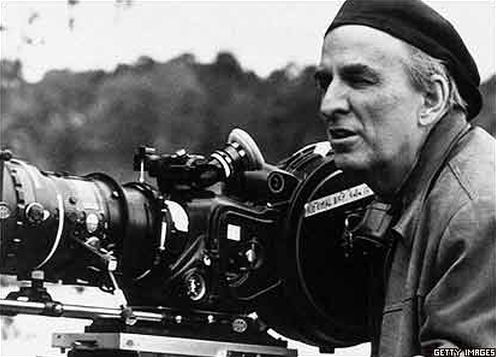 James Grissom’s blog Follies of God contains an astonishing amount of quotes and interviews from various actors, directors, playwrights, and more, all part of Grissom’s research for his upcoming book Follies of God, 1990-2010. You can spend a gloriously long time there getting lost in the amazing content. A few specific entries I wanted to point out: 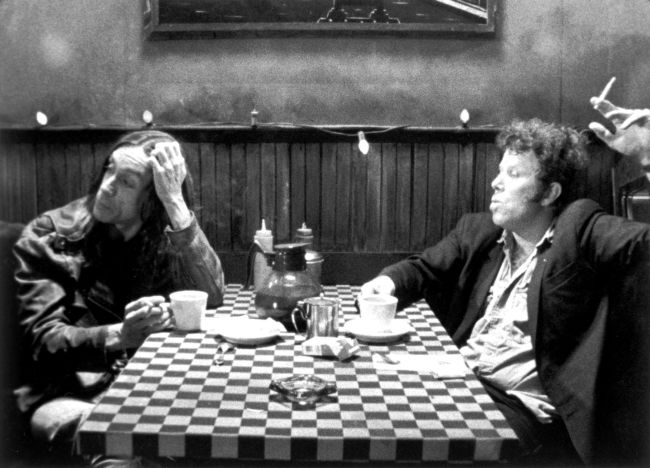 And my recent reviews on Spectrum Culture:

Criminally Underrated: Simon (1980): I was glad I had signed up to do this a few months ago, because all the recent hate Alan Arkin is getting for his Best Supporting nom is making me rebellious. Coming soon, I will live-tweet Calypso Heat Wave (1957), Arkin’s first film, and then I will post 8 million pictures of Alan Arkin, and shout at people who don’t like him while waving my fist in the air. Stay tuned!

Oeuvre: De Palma: The Fury (1978): This is a nutty kind of a film, one that I found myself enjoying more on the re-watch than on the original viewing. A very satisfying ending. If you like Zabriskie Point‘s ending, you’ll love The Fury’s.

Hors Satan (2012): Bruno Dumont’s latest left me a bit cold, I confess. His first two films in the late 1990s were revelatory, then the wankery known as Twentynine Palms happened, and I’m not convinced he’s ever recovered. But this did afford me the opportunity to go on a bit of Bruno Dumont binge, and I’m going to go out on a limb here and say I’m probably the only person in Kansas who can make that claim.