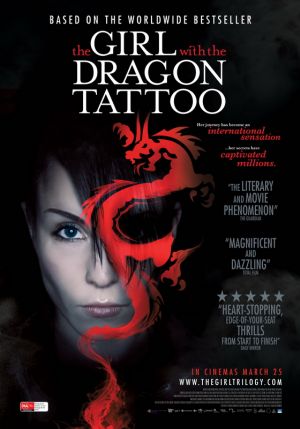 Here are some films on Fox Movie Channel, Sundance, IndiePlex, RetroPlex and TCM for the month of March, 2013 that you might be interested in. Remember, these movies may be edited, time compressed, in the wrong aspect ratio, have commercial interruptions, be preempted, or have never existed in the first place. You know how it goes.

The Girl With the Dragon Tattoo (2009)
March 5, 8:00 PM – only time it’s on this month
The original Opley version starring Michael Nyqvist, Noomi Rapace and Lisbeth Salander, about a young hacker who helps a cop with a 40-year-old unsolved murder.

Phantom of the Paradise (1974)
March 9, 6:00 AM and 11:45 AM, plus March 15, 20, and 28th
More evidence that the 1970s can simply never be fully explained, this Brian De Palma retelling of the classic Phantom of the Opera story stars William Finley and Paul Williams. 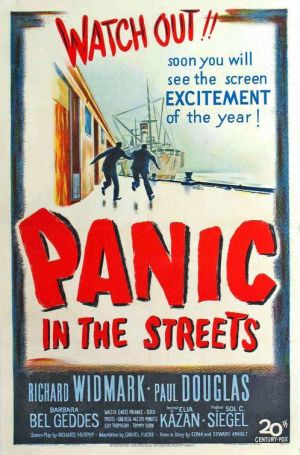 Panic in the Streets (1950)
March 5, 6:00 AM
Zero Mostel and Jack Palance as two gunmen carrying a deadly virus around town. With Richard Widmark as the doctor who must stop them before they accidentally start a plague.

Starting this month I am listing IndiePlex and RetroPlex, Starz channels which were recently added to our cable line-up. Note that while the movies thus far have been unedited and without commercials, I only watch late at night. The official schedules for these channels have prime time movies listed in green, which may mean edits or commercial breaks. Also, when I list movie times “and others,” that means it’s on more than once during the month — most of these films are — so check the full schedule, which I will link to. You may also want to check the schedule for sound issues, such as whether a film has subtitles or if it’s shown in mono, as a few newer films on these channels are.

INDIEPLEX
Click here for the IndiePlex page to see the full schedule for more showings and details. 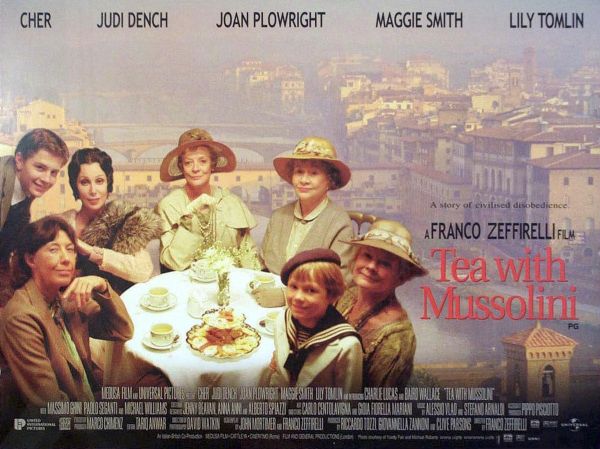 RETROPLEX
Click here for the RetroPlex page to see the full schedule.

Nighthawks (1981)
March 1 at 1:40 AM and others
Sylvester Stallone and Billy Dee Williams as two New York cops trying to hunt down German criminal Rutger Hauer. Because what else would you do with Rutger Hauer?

There are four Sherlock Holmes films on this month:

The Seven Per Cent Solution (1976): March 1, 6:05 PM and others
Nicol Williamson as an addicted Sherlock Holmes who hooks up with Sigmund Freud (Alan Arkin!) to solve crimes. Robert Duvall as Watson, Sir Larry as Moriarty, with Vanessa Redgrave and Joel Grey and Charles Gray and it is amazing. A complete mess, but fun.

Dressed to Kill (1946): March 4 at 4:55 AM and others
Basil Rathbone as Sherlock Holmes after a prison inmate somehow managing to steal bank plates while incarcerated.

Sherlock Holmes and the Secret Weapon (1942): March 4 at 3:20 PM and others
Rathbone as Holmes, who has to protect an inventor being hunted by Professor Moriarty.

Sir Arthur Conan Doyle’s Serlock Holmes (2010): March 4 at 4:35 PM and others
The Asylum knock-off version of the 2009 spectacle, starring Ben Syder, Dominic Keating and Gareth David-Lloyd. It gets terrible reviews, many from people who haven’t ever seen an Asylum knock-off “mockbuster” before, so just know what you’re getting into.

Rope (1948)
March 6 at 11:05 AM and others
Uh… it’s Rope. If you haven’t seen it, see it. There are other Hitch films on Retroplex this month, including Vertigo, The Man Who Knew Too Much, Psycho, The Birds and Rear Window. 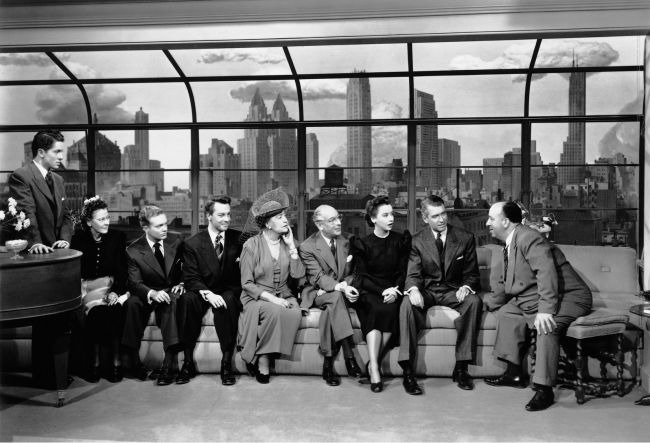 To Live and Die in L.A. (1985)
March 11 at 12:30 AM and others
William Friedkin film about a cop (William Petersen) after a counterfeiter (Willem Dafoe). Love this movie.

The Hard Way (1942)
March 5, 10:00 PM
Ida Lupino as the ambitious older sister who pushes a young Joan Leslie into being a movie star. 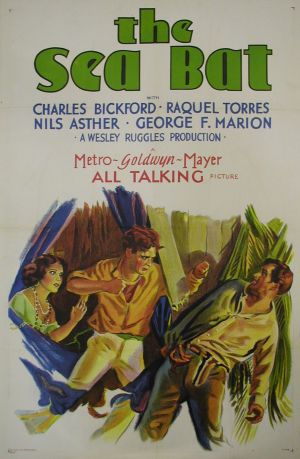 Rules of the Game (1939)
March 9, 3:30 AM (early morning the 10th – also note time difference because of Daylight Savings)
A famous pilot falls in love with a rich married woman during a weekend party. Exceptional film, also very depressing. You will be in a sulk for a month.

The Ace of Hearts (1921)
March 10, 12:30 AM
Silent film about a militant revolutionary and the woman he loves from afar. Starring Leatrice Joy and Lon Chaney. 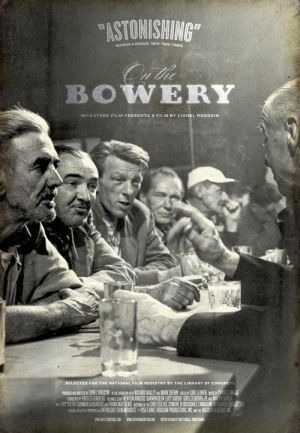 11:00 PM An American in Sophiatown (2007) – Rogosin discusses his struggle to film Come Back, Africa in Sophiatown, Johannesburg during apartheid. Directed by Earl Lloyd Ross.

12:00 AM Black Roots (1970) – Documentary about folk and blues musicians who share stories and songs about the black experience in America.

1:15 AM Good Times, Wonderful Times (1966) – Rogosin’s anti-war documentary with footage of a host of war crimes and atrocities from around the world. 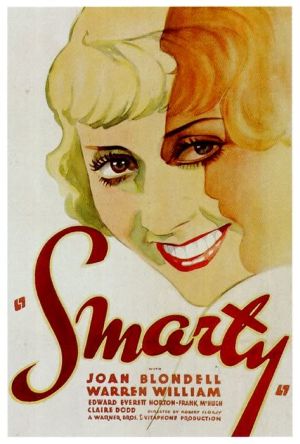 The Case of the Lucky Legs (1935)
March 23, 10:30 AM
Perry Mason case starring Warren William, with Genevieve Tobin and Craig Reynolds in a small part. My favorite of the 1930s Perry Masons.

The Outrage (1964)
March 29, 3:15 AM
This ridiculous Americanized version of Kurosawa’s masterpiece Rashomon is this month’s official What The Shit Is This? selection. See! Paul Newman in brownface and dressed like a mariachi singer from Casa Bonita. Thrill! As William Shatner finally shakes off any last vestiges of a legit dramatic acting career and embraces scenery chewing, as is his destiny. Swoon! As Laurence Harvey out-hams even William Shatner. Cheer! As Claire Bloom tries and fails to hide the unmistakable “What the fuck have I gotten myself into?” look in her eyes.

Penthouse (1933)
March 29, 11:15 AM
Warner Baxter as a lawyer framed for murder and Myrna Loy as the prostitute who helps him find the real killer. This one has been hard to find for a while, so grab it while you can.

Got any movies showing this month you want to share? Leave ’em in the comments!