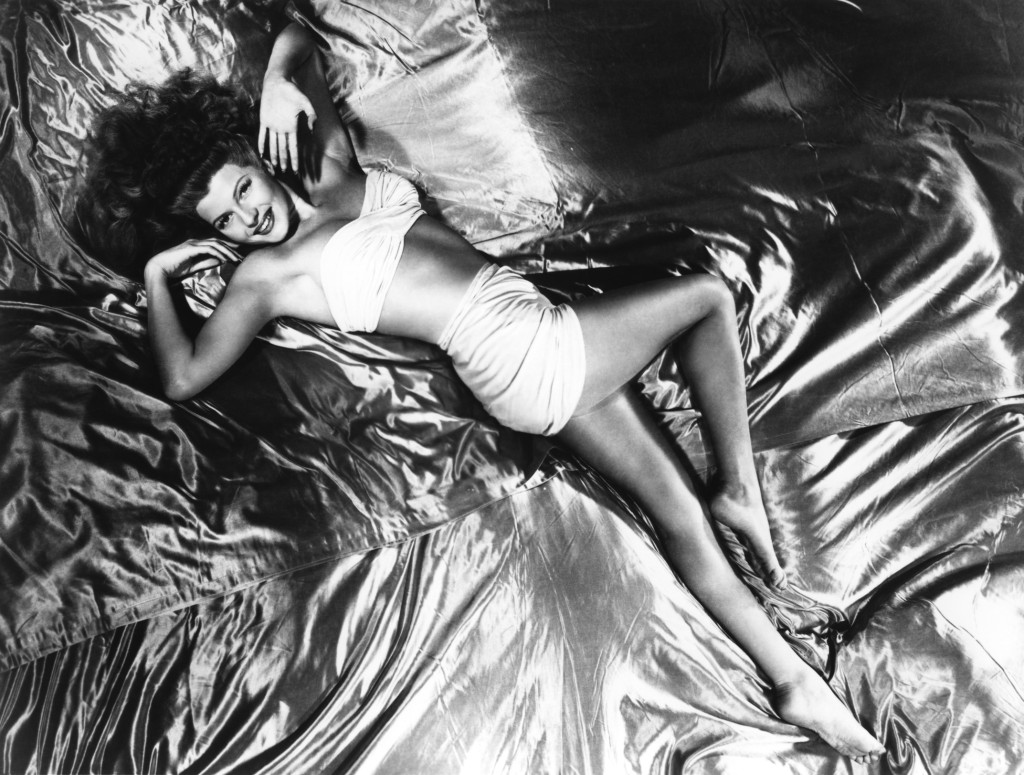 Long-time SBBN readers know that this blog began back on the Blogger (Google) platform many years ago, and along with She Blogged By Night came its slightly naughty sister blog, Technoknob. SBBN is now on my own website with a WordPress install but Technoknob, a blog with a teeny tiny bit of infamy, remains on Blogger.

Blogger has recently announced that they no longer allow nudity, except for what they personally deem has enough “substantial public benefit” to be “allowable.”

Until today, Google’s Blogger platform previously allowed “images or videos that contain nudity or sexual activity,” and stated that “Censoring this content is contrary to a service that bases itself on freedom of expression.”

That changed on a whim Monday when Google ripped the rug out from under its previously-compliant Blogger users, who were told they’d be disappeared if Google decided their blogs contain “sexually explicit or graphic nude images or video.”

Over the last few years I’ve seen several LGBT blogs, horror movie blogs and art blogs get taken down by Blogger because of content despite Google’s policy stating that adult content was permissable. Some of these blogs were put back up with a splash page Content Warning imposed on them without their permission, while others were permanently shut down by Blogger. These experiences along with a poor interface and a hilariously rotten help system comprised of volunteers (including one guy who repeatedly harassed me off the boards and even tried to get SBBN shut down) made me leave Blogger for good.

Except for Technoknob, which I left on Blogger simply because there was nowhere else for the content but it wasn’t content I wanted to lose, either. Those posts may contain naughty, naughty photos of breasts, but they also are informative and historical and a lot of work went into them.

So here’s what’s going to happen: several old Technoknob posts are moving over to SBBN’s archives. SBBN’s long-standing “PG-13 content” policy is changing as of now. There won’t be scads of nudes or pornographic .gifs or anything like that, but consider SBBN to become potentially R-rated at any moment. Again, this content will be nothing more than what I would consider cheesecake pictures, mostly actors and actresses; for instance, a Diana Dors nude photo, the Tura Satana photos I mentioned above, Ziegfeld nude portraits by Alfred Cheney Johnston, etc.

An NSFW warning in text will appear at the top of all the NSFW posts so it should help prevent you from scrolling if you don’t want to see the pictures.

These Technoknob posts will be imported to SBBN over the next few days and will retain their original 2009 through 2011 dates. I don’t know if subscribers or RSS readers will get these posts as though they were new, but if so, be warned that they might show up in your inbox.

Feel free to post questions if you have them. An actual blog update with news you can use will be coming in the next week or so, by the way.