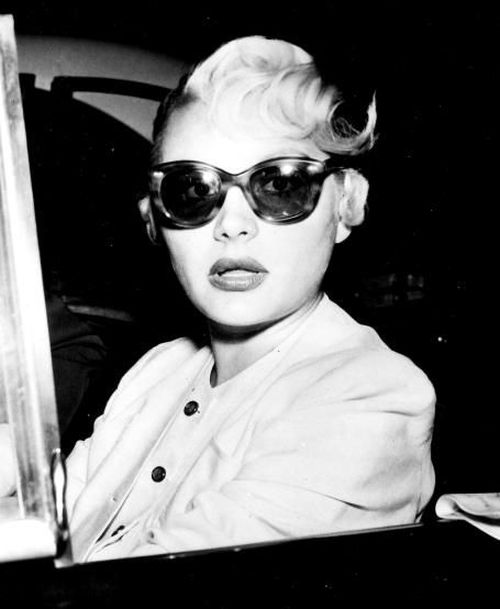 Barbara Payton was beautiful and glamorous and the toast of Hollywood for a brief time in the late 1940s, but she was also troubled and not particularly likeable. Born in 1927, it’s not inconceivable that she could still be alive today, but Fate — and Barbara — had other ideas. After a life lived in flophouses and tabloids, Payton, once a rising star, died at age 39, destitute, drunk and forgotten. A few years prior, Payton had been paid a visit by the opportunistic Leo Guild, one of those old-school hack journalists who talked like the Continental Op and thought their bitchy opinions were facts. He gave her a grand or two, some cheap wine, and recorded an autobiography of sorts, published in 1963 as I Am Not Ashamed.

It’s no secret that Payton was used, just as pretty much every starlet who ever walked the streets of Hollywood was used. Only Payton thought she could use men the way they used her, but the politics of the casting couch rarely work that way. Barbara was shrewd, and knew that if there was any advantage to being the daughter of alcoholic parents, it was learning early on that there’s power at the bottom of a bottle. By the time she was 21, Barbara had made a name for herself in the classier Hollywood gin joints as a vivacious party girl; that she had a toddler and two failed marriages already behind her at such a young age was merely a footnote.

It didn’t take long before addiction won out over Barbara’s ego. As Barbara tells it, and as Guild writes it, this pattern would play out over and over again, not just with alcohol but with Hollywood, men and money. And maybe it’s the alcohol talking, or maybe it’s some of Guild’s nastier writing quirks coming through, but Payton seems to have thought she was a blonde bombshell saddled with a bad case of White (Wo)Man’s Burden. But it’s impossible to look at Guild’s later pulp novels like Black Shrink and not suspect that Guild was using Barbara’s story to work out his own really disgusting issues; separating Guild from Payton in I Am Not Ashamed is almost impossible. 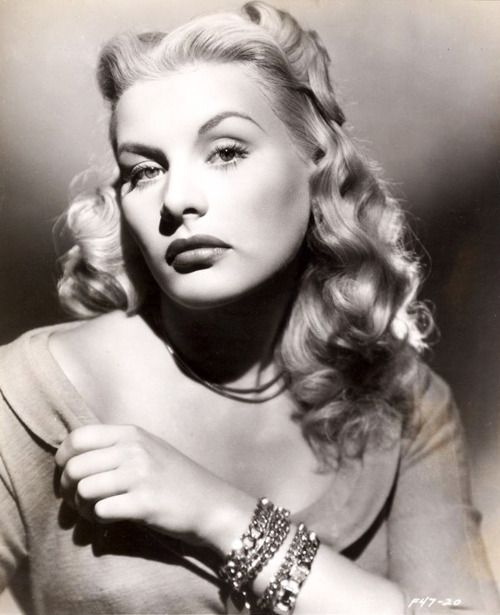 The noir cycle was winding down in the late 1940s, and about the only thing the genre could do to keep putting butts into seats was to push the Production Code to its limits. That’s where Barbara Payton came in. She was 21 going on 41, an irresistible combination of youth, hard knocks and plenty of experience written all over her lovely face. Men could believe she was a nice girl to take out to dinner, and later that evening, the good-time gal who didn’t leave until breakfast.

Her behavior was eccentric, even for Hollywood, as evidenced by an increasingly odd series of beauty marks she sported on her right cheek. First was the demure dot, followed by a crescent moon, something that might be a Chinese character, then what I assume is a Sasquatch on a Slip ‘N Slide.

Eccentric or no, by the time the love triangle between Barbara, Franchot Tone and B-actor Tom Neal turned violent, Barbara was no longer famous, but rather infamous. Her decline continued and in a few short years she was being busted for bad checks and soliciting. After being booked and released one evening, she was brought right back into the clink the next morning, still drunk, still in the skimpy white one-piece she’d been prowling around town in, the kind of sexy swimsuit she used to take studio pin-up shots in, now used to entice $5 johns.

More depressing than Barbara’s many confessions, some of which are actually true, is the realization that any woman, whether mentally ill or addicted or willful or just plain independent, who acts outside of socially prescribed bounds will be labeled a “bad girl” and her life considered fair game. Barbara Payton was willing to hold up her side of that particular devil’s bargain, but the ever-fickle and morality minded public wasn’t. A few years earlier and a studio would have hidden her excesses from the press; a few years later and she would have beaten Jayne Mansfield at her own game. But Barbara doesn’t wallow in what-ifs. She dishes out a few excuses, most of which so weak you know even Barbara didn’t buy them, but she’s not asking for forgiveness. She’s telling you her story, and the least you can do is listen.

I Am Not Ashamed has just been re-released by Spurl Editions. The memoir also includes a timeline of Payton’s life and a reprint of a 1967 magazine article by Leo Guild.