Long-time readers of SBBN will recall my twin loves of movie props and the auctions that sell them. The Profiles in History auctions are my favorites, though despite buying the catalogues and downloads and even bidding a few times, I’ve never come away with anything, because what I want is too fabulous to be sitting in my office, really. But that doesn’t mean I don’t covet it.

Profiles in History have teamed up with Invaluable for Auction 83, an enormous, three-day event that opens tomorrow at 11:00 a.m. and includes items that date back to the silent era. (Also scheduled is the Frank Darabont Collection of comic books and graphic novels, as well as the Comic and Illustration Art auction, both on June 30.) Hollywood memorabilia from collectors Eric Caidin and Marvin Paige are up for bid, including a miscellaneous lot that has a previously-unseen-by-me photo of Marie Prevost during her brief blonde period in 1928; it’s gorgeous but already out of my price range, and the auction hasn’t even begun. Story of my life here. 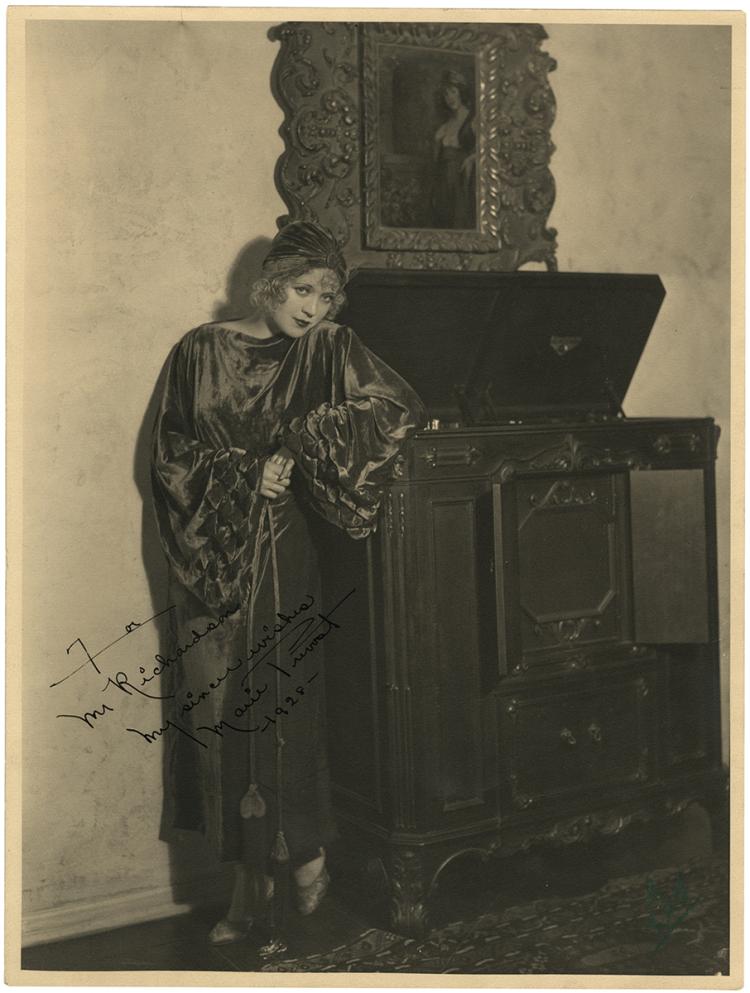 That looks a lot like a portrait of Marie above her. Someone somewhere has that, I just know it.

Also included in the auction are costumes. Gorgeous, amazing costumes, like this gown from the 1917 Theda Bara film Madame du Barry. 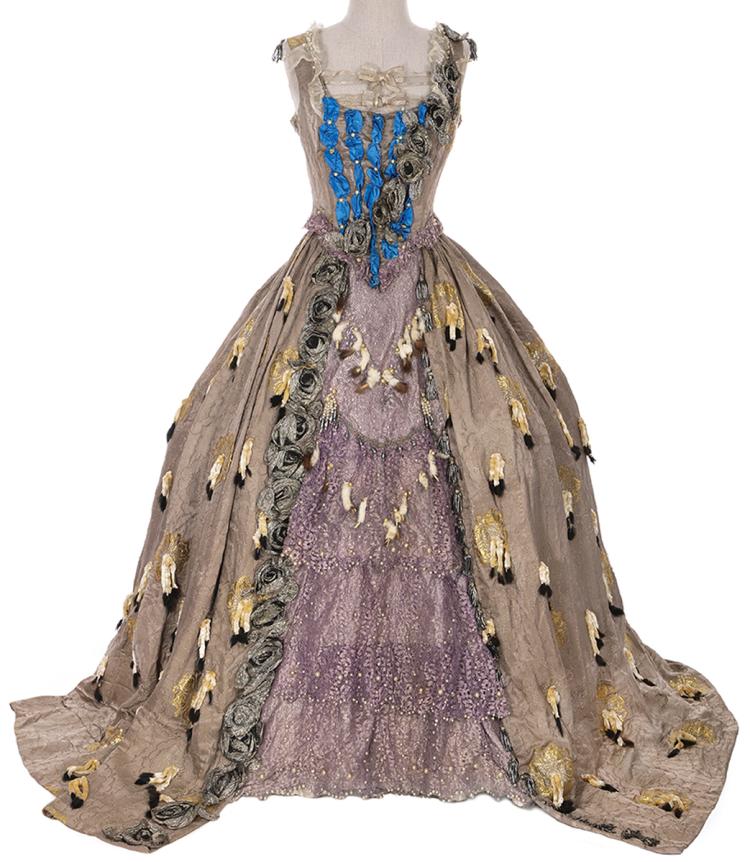 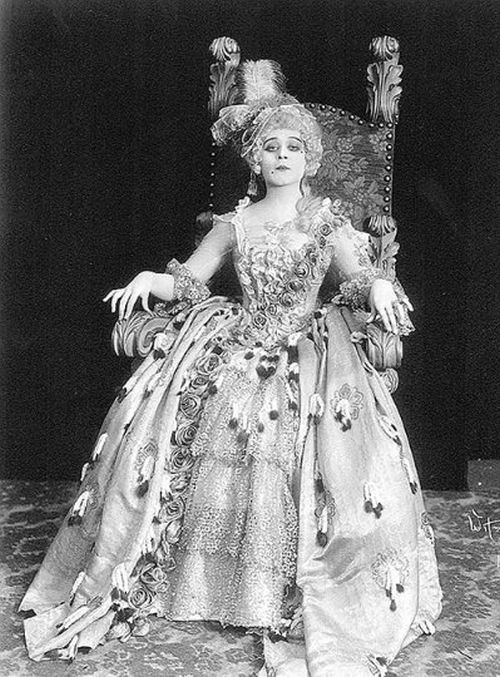 You are not going to believe this, but also for sale is Ben Turpin’s handwritten, unpublished autobiography, alternately titled The Cockeyed Truth or My Cock-Eyed Past. My goodness. 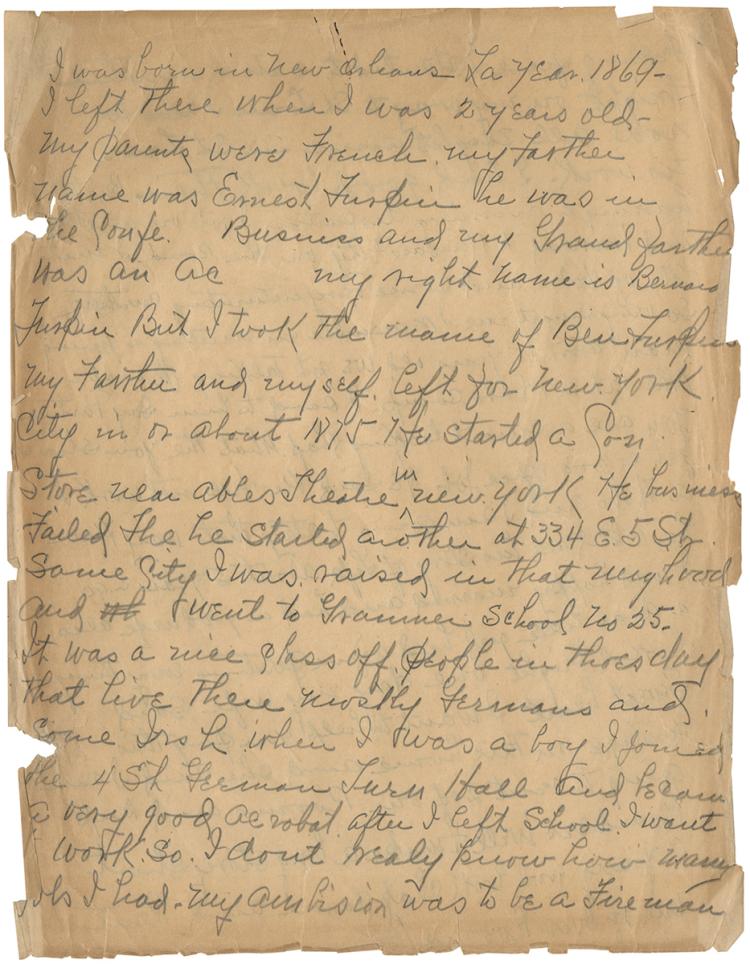 There’s also a good chunk of Star Trek memorabilia, like this tricorder from Star Trek: The Wrath of Khan, one of my favorite films. Someone should buy me this for my birthday, even though it’s several months away and no one knows me well enough to spend tens of thousands of dollars on me. Another fine gift idea:

Werner Klemperer’s bathrobe from “Hogan’s Heroes.” Do you think it still smells like him? I’m asking for a friend.

Oh, and also for sale is a little thing called THE STAFF OF FREAKIN’ RA: 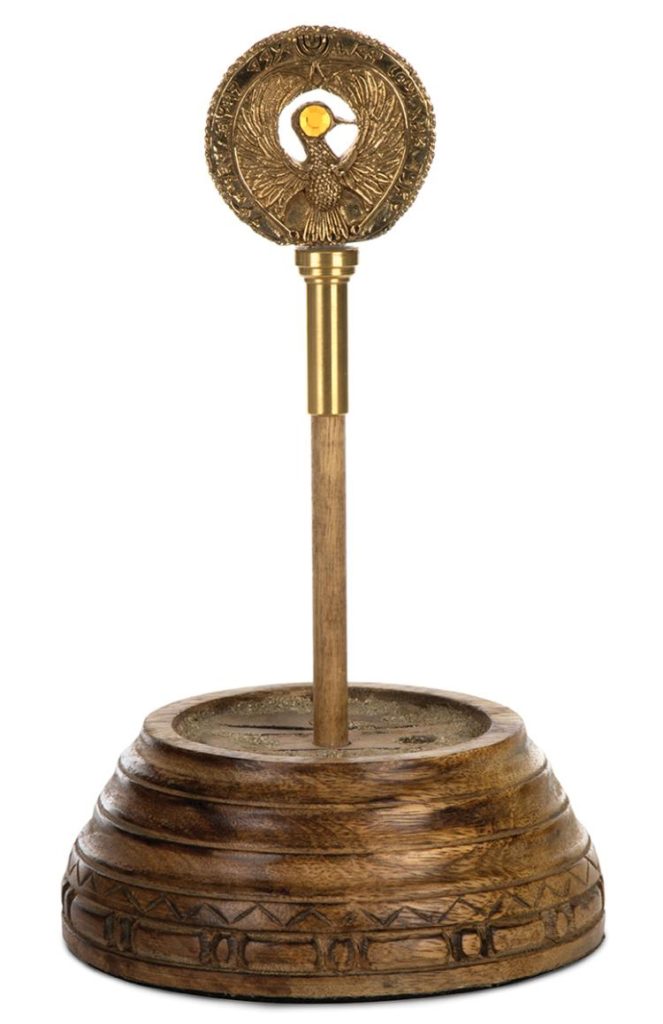 I was so taken with this prop as a wee lass that I wrote a very clever story about it being stolen from the studio and buried out in the deserts where silent movie sets were lost, and then it turned out to be real and not just a prop and it summoned aliens. I lost track of that story in about 1985; I assume it fell into the wrong hands and became Indiana Jones and the Kingdom of the Crystal Skull.

The catalogue is well worth the browse and there’s still time to sign up to bid, so head on over and start daydreaming. 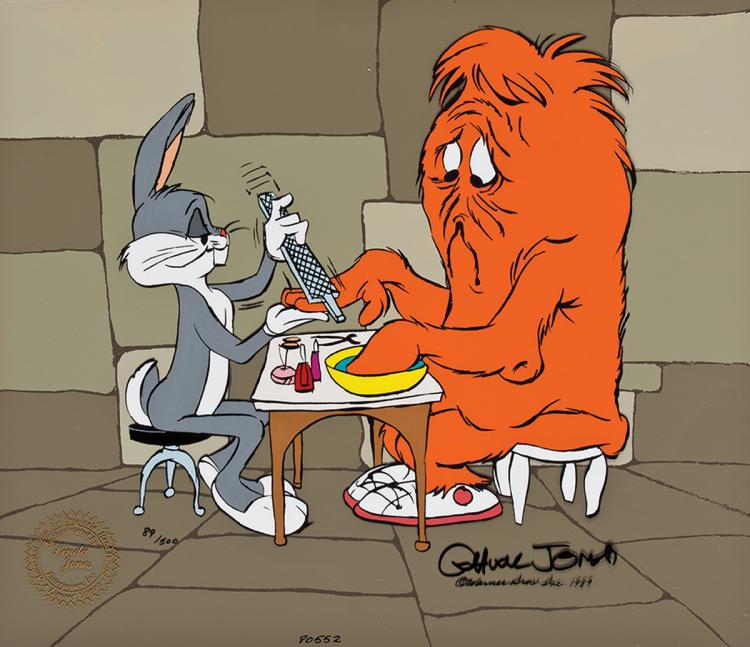