The last group. Some are still assuredly missing from my list, but many of these actors and actresses are in modern movies that I’ll probably never get around to blogging about, so this was a fun way to give them a little SBBN-approved love. 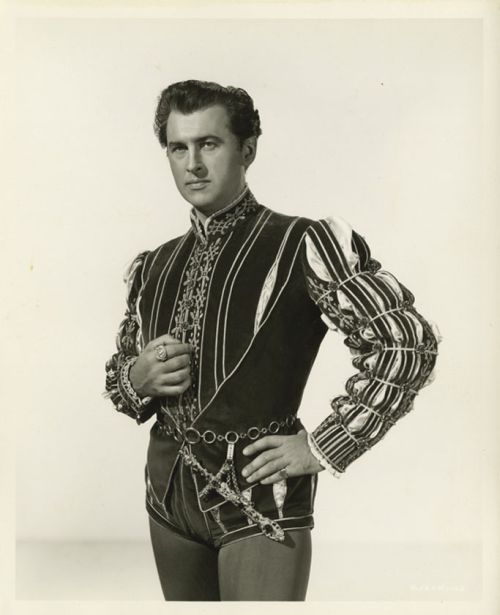 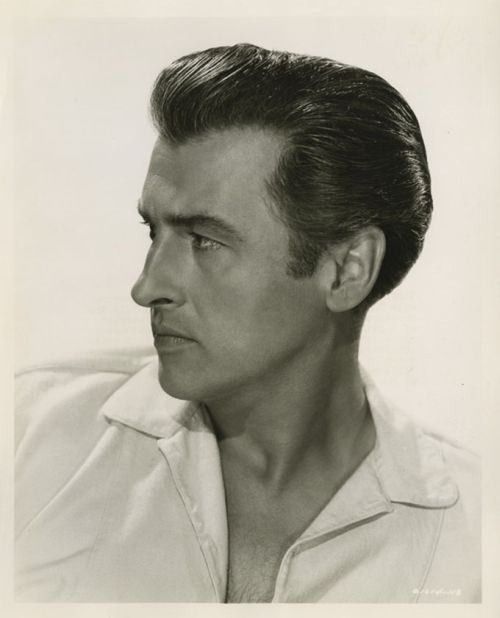 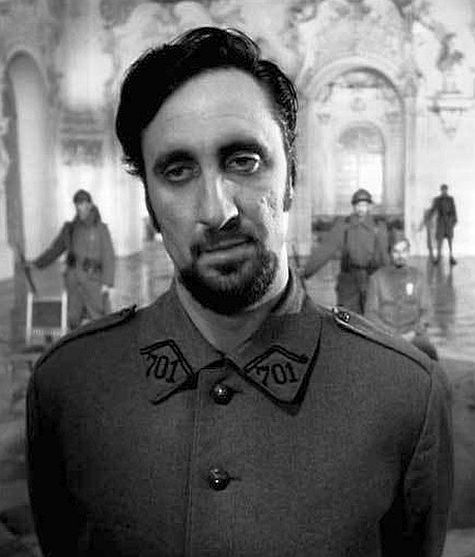 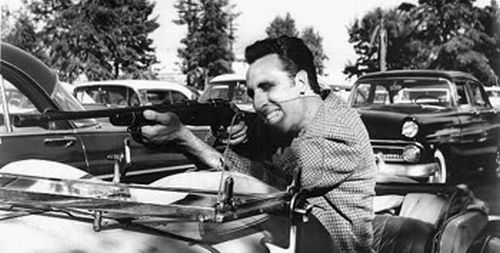 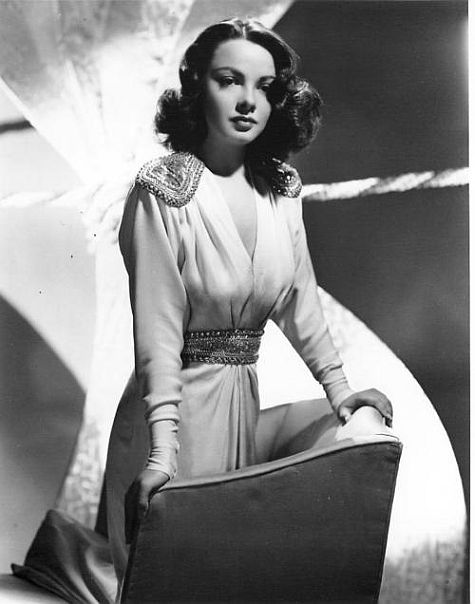 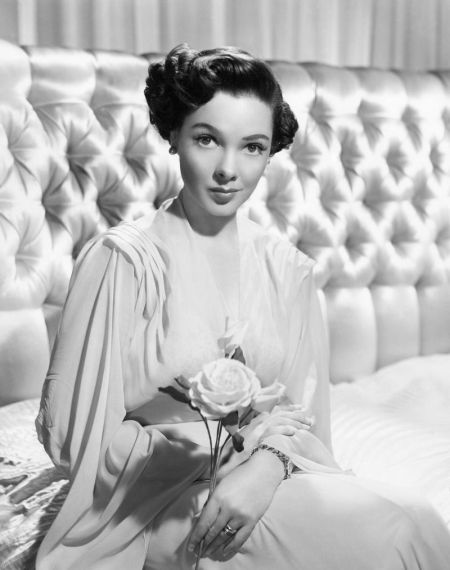 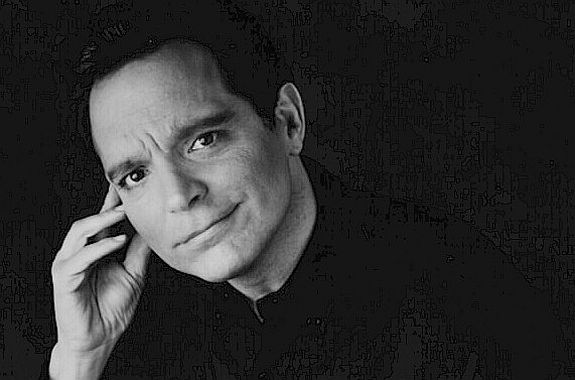 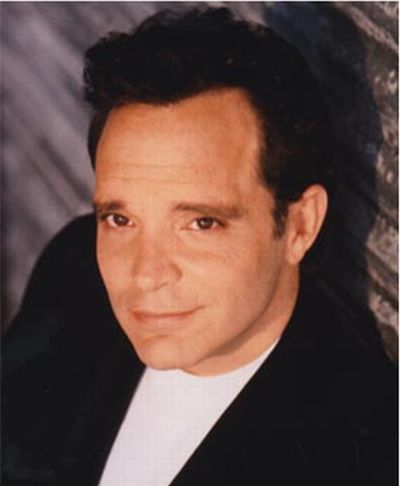 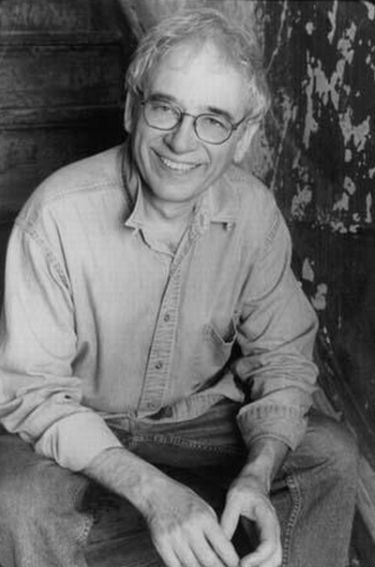 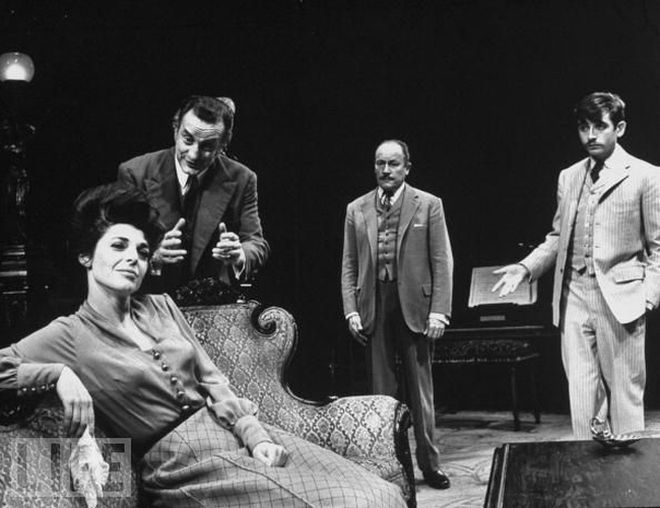