Today has been rough. Really rough. Like, my brain has turned into tasty, tasty tapioca and I can no longer pronounce polysyllabic words kind of rough. That’s why I thought this was the perfect time to unleash one of the most pointless posts that has been sitting in my Drafts folder: A post about hats.

Is it me, or do costumers make men’s hats too tall? Seems as though in movies from the 1970s and on, the hats are often the wrong shape or size. 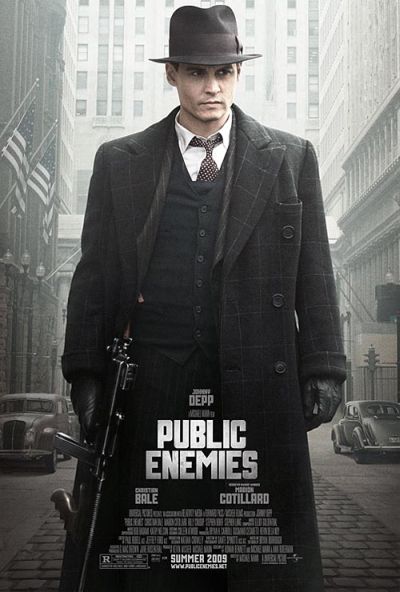 Look at Depp’s fedora, it’s the size of his whole head! They weren’t usually that large in proportion to the head back in the 1930s. Warren William agrees: 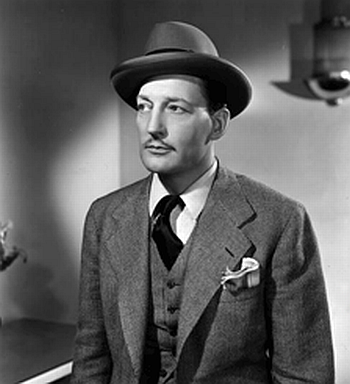 So does Clark Gable, although he’s too sleepy to say so: 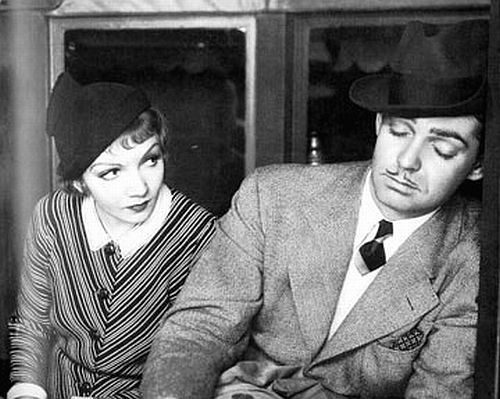 Even Spencer Tracy agrees with me, and we never agree on anything! 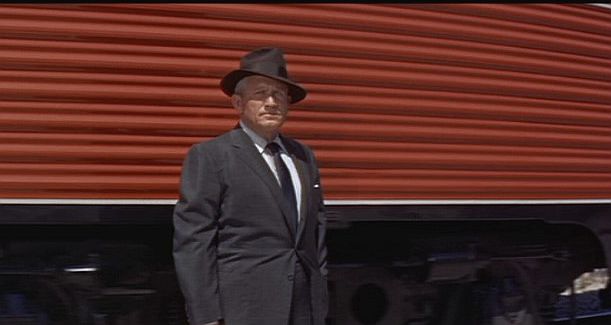 Jimmy Cagney agrees with me… 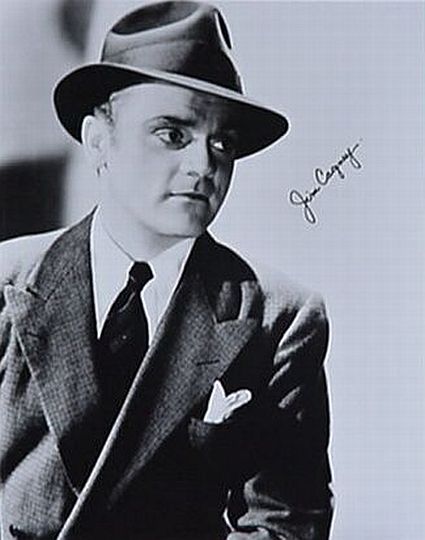 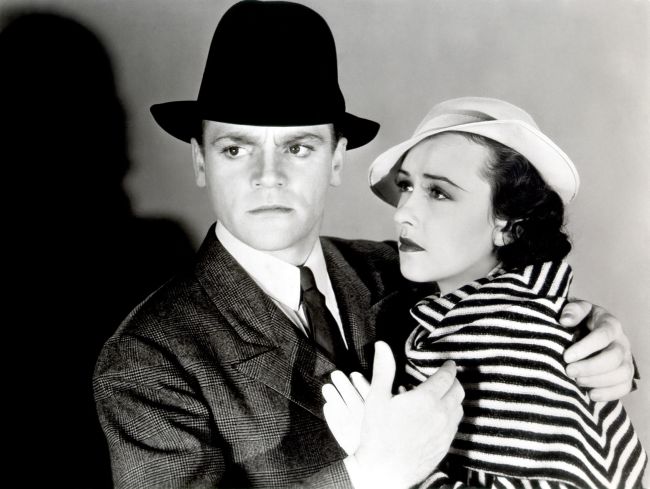 …usually. Perhaps shorter guys tried to add height with too-tall hats, and I’m not just saying that out of anger because Jimmy’s thrown a wrench into my theory.

Modern fedoras just don’t seem to fit the same as they did in the golden age. Has fedora technology changed, or is this the product of evolution gone horribly, terribly awry? Are heads shrinking at an alarming rate? Even science cannot say! 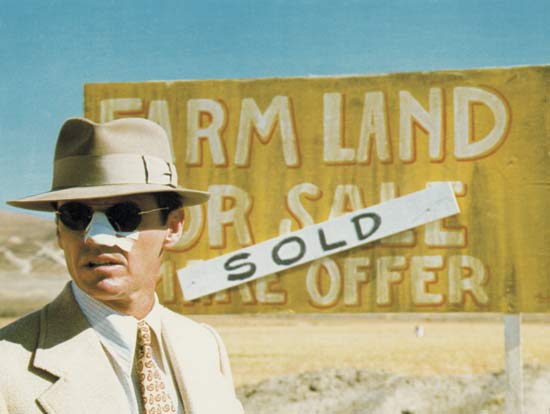 Speaking of awry, I don’t even know what’s going on with Jack. His hat is pulled down too far, the brim is sticking straight out like an Ed Wood spaceship hubcap, and Nicholson has stolen Edith Head’s glasses. Give them back, Jack, they are not yours. 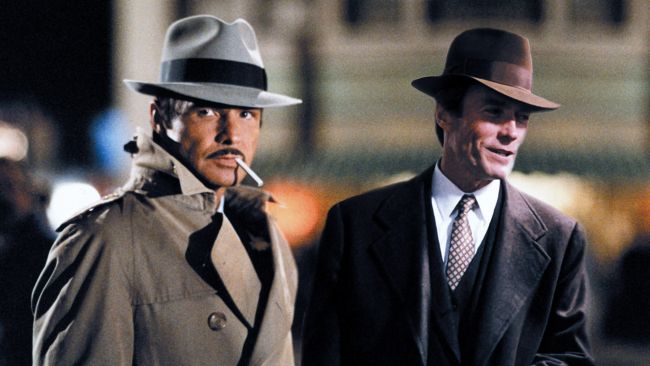 Someone tell Jack that this is how a down-turned brim should look. I don’t know who the costume designer for City Heat was, but they did a pretty good job. 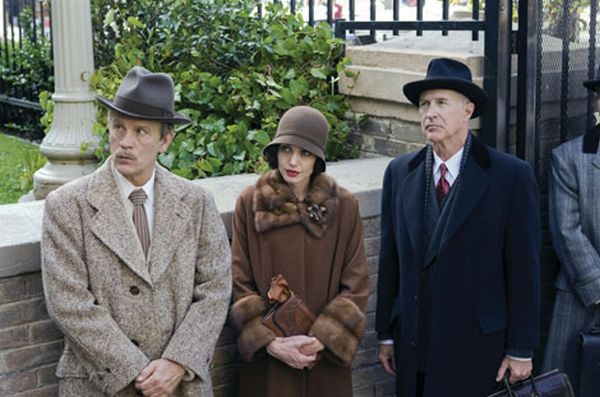 John? You look like a dork. I hope the goofy hat was at least a running gag in the film. This was a comedy, right? 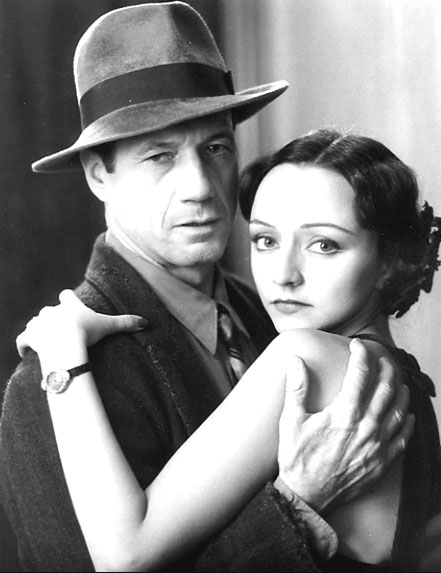 He has an excuse, he’s supposed to look disheveled. But I still cringe. 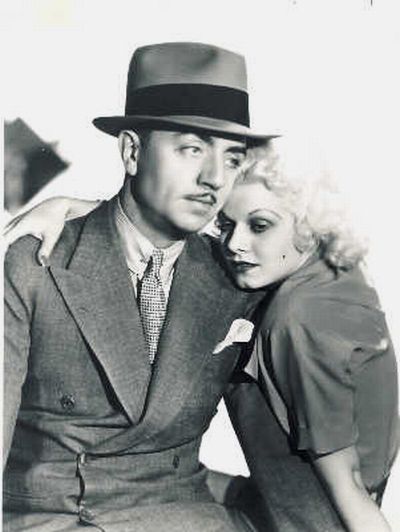