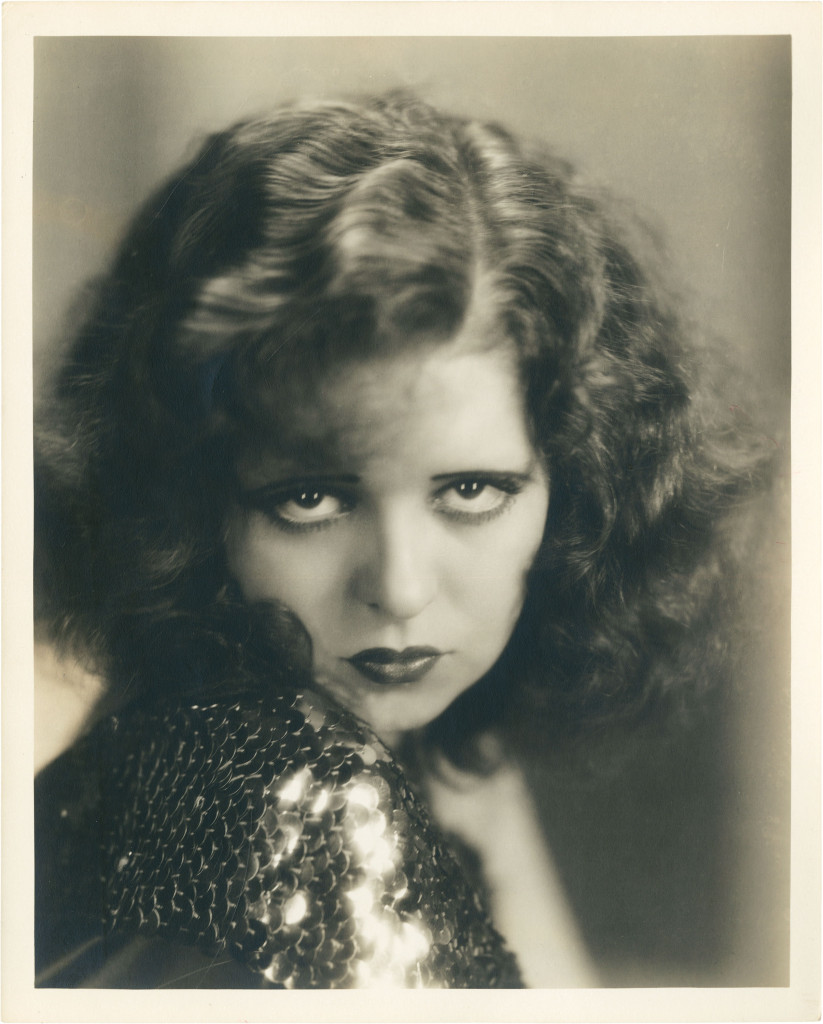 Thanks for your patience during SBBN’s downtime last week. The site should be stable from now on, though my time here will remain limited because of some life issues; to be both vague and blunt, I have to spend my time making money and not entertaining the masses for free.

Speaking of free, here are some recent articles I’ve written around the intertubes:

My last ClassicFlix articles:
* Partners in Crime: Sidekicks in Film Noir
* I Live My Life DVD review
* Clara Bow: Life As the It Girl

Recent Reviews and Articles at Spectrum Culture:
* Supermensch: The Legend of Shep Gordon (2013): I no longer remember what review this was from, but not long ago I stumbled across a description of a film as being an exasperating hagiography, a film “by friends, for friends.” The same could be said for Supermensch, which is one of the most accidentally creepy films I have ever seen in my life. The image of the good-natured, awesome, karmatastic Shep Gordon only barely hides the judgmental one-percenter underneath.
* Oeuvre: A Woman Under the Influence (1974): Though I recognize how influential and groundbreaking they are, I don’t click with John Cassavetes’ films and I struggle not to actively loathe them. That’s why you shouldn’t bother reading this article.

Recent SBBN Articles and Reviews You May Have Missed:
* We Are the Best! (2013): I really loved this film. Viewers should stay for the end credits, a nice nod to a comparative sequence in Ladies and Gentlemen, The Fabulous Stains (1982).
* The Dunwich Horror (1970): My White Elephant Blogathon entry this year.

I leave you with nearly 44 minutes of both SHOCK and FUTURE in this short film: Alvin Toffler’s Future Shock (1972), narrated by Orson Welles.