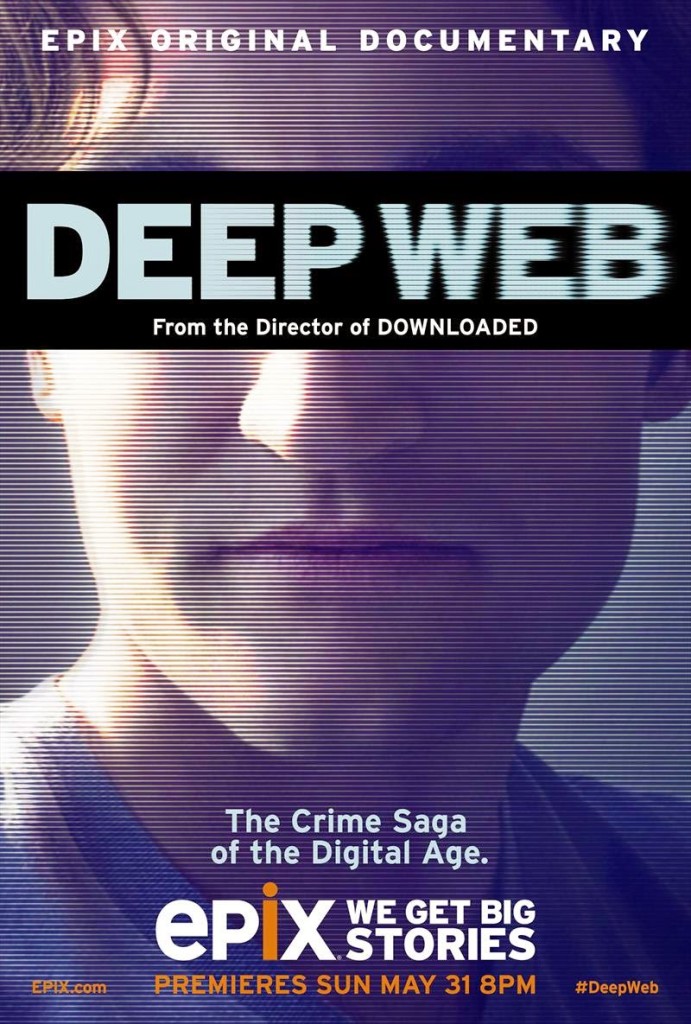 On Friday, Ross Ulbricht, the founder of the Silk Road, a so-called “hidden” site on the Deep Web that specialized in selling hard drugs and illegal services, was sentenced to life in prison without the possibility of parole. Though Silk Road was seen by many, including the United States government, as a den of vice, to others it was the ultimate expression of freedom and privacy, a giant “fuck you” to a flawed system that was corrupt and harmful to its citizens.

During sentencing, the government explicitly stated that it wanted to make an example of Ulbricht as a warning to others, and the federal judge who, according to Alex Winter’s newest documentary Deep Web, had consistently sided with the government throughout the trial, more than agreed. Noting that Ulbricht had gone by the handle “Dread Pirate Roberts” and indicated that, just like the character from The Princess Bride, if one “DPR” disappeared another would take his place, Judge Katherine Forrest said, “For those considering stepping into your shoes… they need to understand without equivocation that there will be severe consequences.”

Deep Web, which premieres on EPIX at 8:00PM tomorrow night, could not be more timely, although its unstated but obvious goal to defend Ulbricht, at least in the court of public opinion, comes a little late to do any good for the now-convicted entrepreneur. Still, Deep Web is a nice little primer on the investigation and the case against him, as well as a primer on the Deep Web itself.

That said, the documentary skims over quite a bit in an effort to cover a whole lot of ground, and in doing so, accuracy suffers. There’s some conflation in the film between the Deep Web and the Dark Web, for instance. The Deep Web is information that is online but cannot be accessed by a search engine; Dark Web is part of the Deep Web and is intentionally hidden.

More troubling than this consistent vagueness are the deliberate omissions made to paint Silk Road as little more than a place where crypto-anarchists and the newest generation of cypherpunks hung out, and that their goals were merely an extreme version of lowercase-l libertarianism. All that is true up to a point, but the documentary goes out of its way to show sellers claiming they only sold drugs to those they judged as “mature enough” to handle them, while only once bothering to mention all the sellers who didn’t care who they sold to, not even children. That brief mention comes as a clip from some loud and flashy local news story which, when surrounded by Deep Web’s more reasonable and calm tone, makes the news sound sensationalized to the point of fiction. It’s not fiction. And no mention is made of those who overdosed and even died after purchasing drugs from Silk Road.

That’s not to say the documentary means to lie, but that it never really had the guts to go for the more substantial, complicated issues. One imagines many of the crypto-anarchists interviewed for the film would believe very sincerely that everyone is entitled to do what they want with their bodies and take the risks they know that are inherent in drug use, but that kind of philosophical discussion simply doesn’t exist in Deep Web.

What does exist is the revelation that the government quite possibly violated Ulbricht’s Fourth Amendment rights by engaging in illegal search and seizure, and that it seems that not only may we never know for sure, but there is nothing that anyone can do about it. Because the documentary focuses so much on Ulbricht’s individual case rather than the larger, national concerns, however, this concerning development is relegated to the background. There is only brief mention of recent news reports that federal officers stole nearly a million in bitcoins while investigating Silk Road, for example, and though the documentary never says this outright, some of the descriptions of government agents’ behavior sound suspiciously like entrapment. Given that the Dark Web is home to political activists, investigative journalists and others who very much need to be protected by both the First and Fourth Amendments, the government’s behavior is highly troubling.

Told in linear fashion with a host of interviews from Ulbricht’s friends and family, as well as experts and hackers and those who used to sell drugs on Silk Road, Deep Web has all the materials for an in-depth look at a complicated problem. Instead, the documentary only skims the surface, chosing not to really dig into why Ulbricht’s case might set a dangerous precedent for the rest of us. The possibility of dangerous precedent being set is only mentioned in Deep Web as yet another reason to set Ulbricht free. The worst thing is that, despite all the film’s efforts, while there may be a solid case for his release from jail, Deep Web is wholly unconvincing.