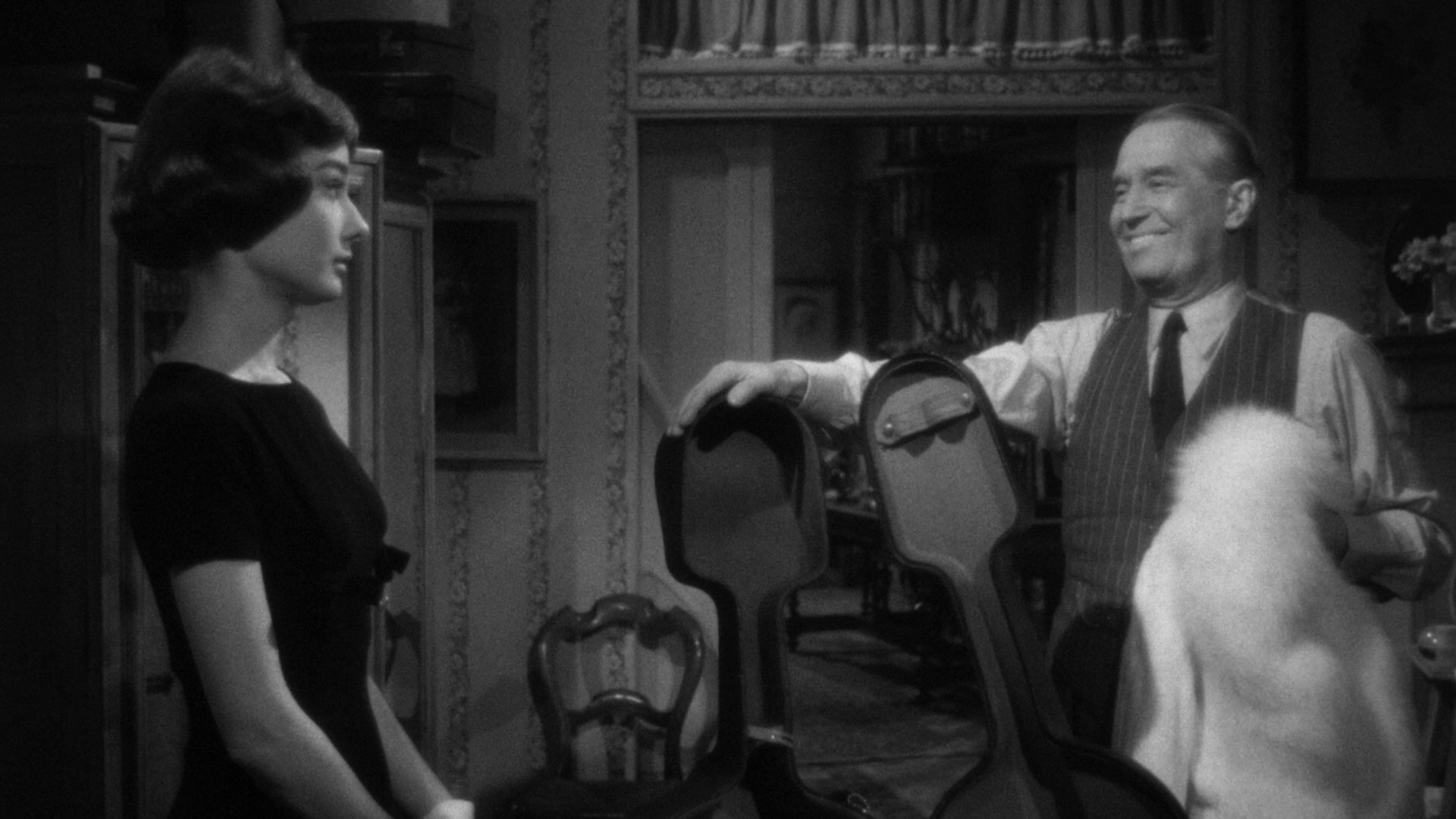 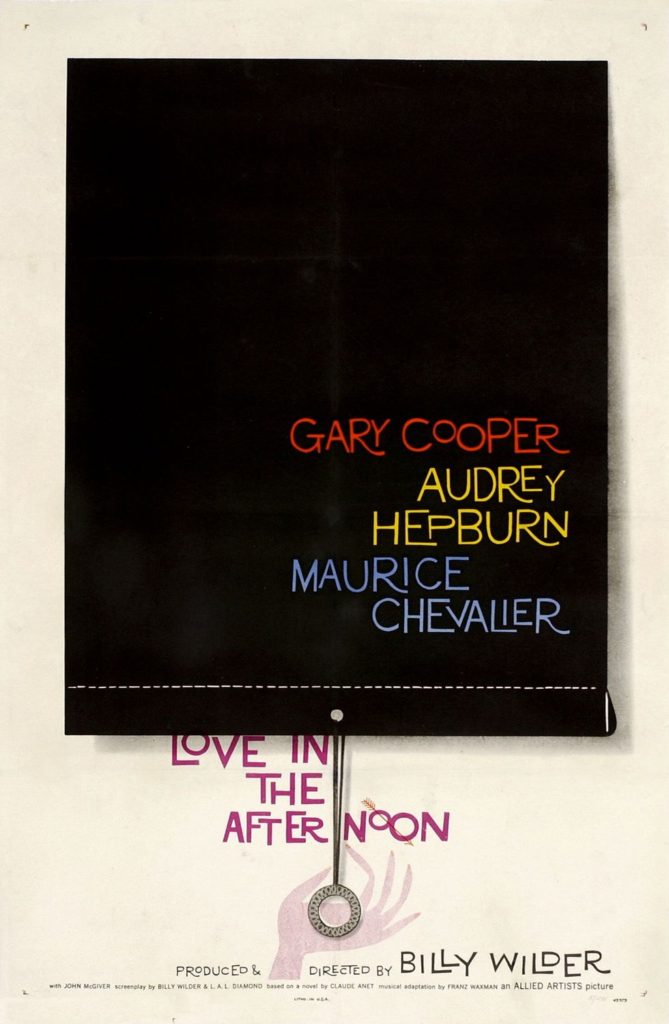 Billy Wilder’s Love in the Afternoon pays homage to the lightly erotic pre-Code romances of Ernst Lubitsch, managing to be sophisticated, silly and somber all at the same time, and occasionally disturbing, too. Young Ariane (Audrey Hepburn) is a student in her late teens, still in pigtails and forever fascinated by the lurid case files her private investigator father (Maurice Chevalier) keeps in his office. She’s especially taken with the exploits of millionaire playboy Frank Flannigan (Gary Cooper), an American businessman who has been seen with hundreds of gorgeous women, even driving some of them to attempt suicide. When she learns that Monsieur X (John McGiver), the husband of a wayward wife spending evenings in Frank’s luxurious hotel room, is about to shoot Frank for his misdeeds, she comes to Frank’s rescue and immediately falls in love.

But after an afternoon of passion, he leaves, as he always does, and when he sees her again later that year, barely remembers who she is. Still, the teen agrees to meet him every afternoon as he spends two weeks in Paris, never telling him her name, and exaggerating her past romantic consequences — of which she has none — hoping to seem sophisticated and a worthy adversary in love. 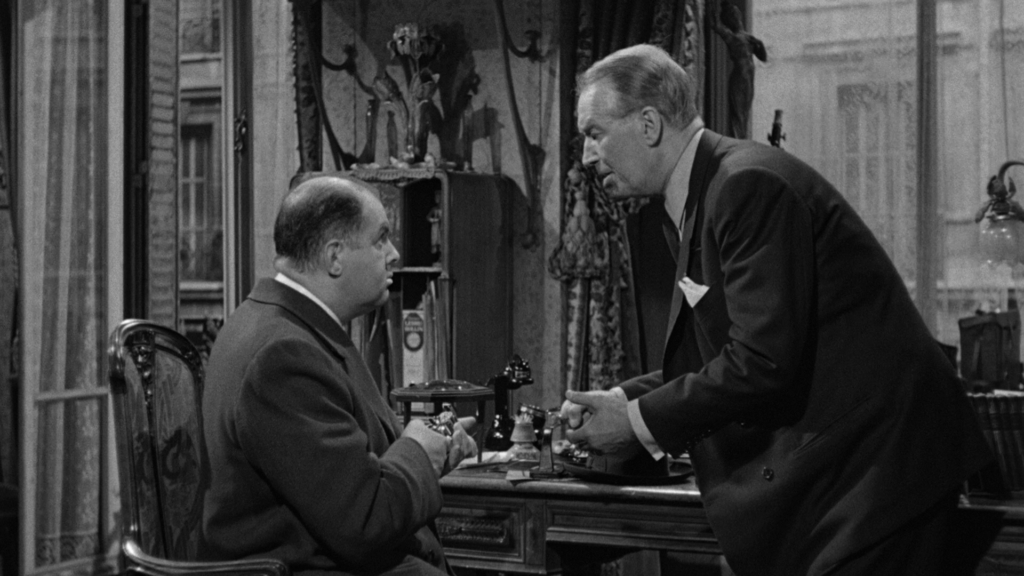 As mentioned above, the plot can get a bit uncomfortable at times, especially with the obvious comparisons made between Ariane’s affection for her father and her lover. Her father, played by stalwart Lubitsch star Maurice Chevalier, appeared in pre-Codes at the same time that Gary Cooper also had. They may have been over a decade apart in age, but these two men were contemporaries during the era Wilder means to celebrate, inviting comparisons that give the affair even more of a naughty factor than the mere age difference already does.

As for the age difference, the usual tricks were deployed to make it all seem okay: using an actress obviously older than the teen she was supposed to be playing, setting the film in Paris, a.k.a. land of the libertine Frenchies, and making sure the girl goes into the relationship fully aware while the guy is kept at a disadvantage, with plenty of information being withheld from him. 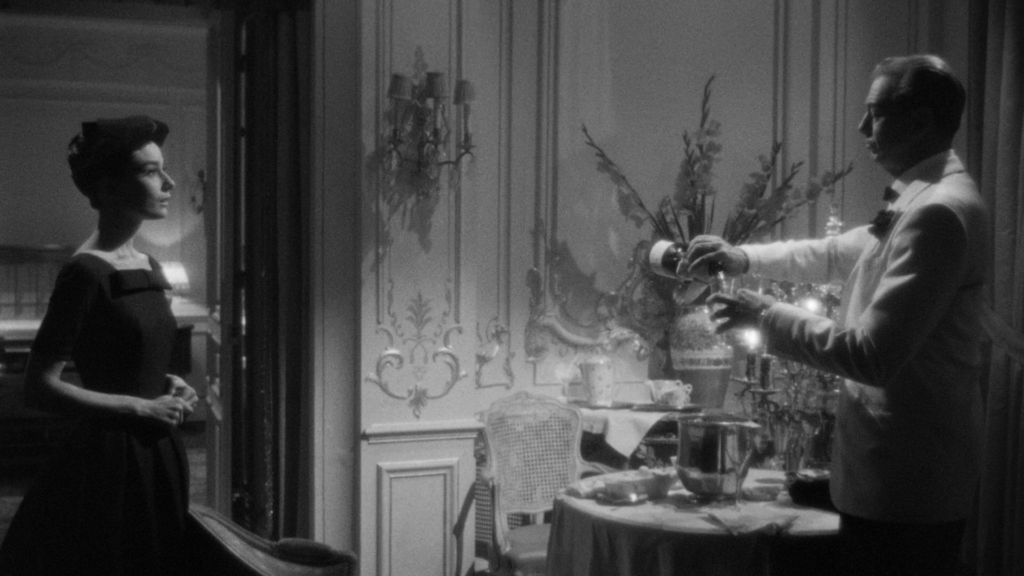 But, as I mentioned, Cooper was ill. You make exceptions for that kind of thing, or at least you should. Recently in my review for Bells Are Ringing, I originally wrote of my irritation at reviewers who, even today, know that Judy Holliday was ill during filming but still complain about her age and her weight. I decided not to rant about that particular issue, but as I was stewing — I stew a lot, FYI — I was reminded of Billy Wilder’s now-famous complaint about Cooper during Love in the Afternoon: “The day I signed Gary Cooper for this movie, he got too old.”  He also knew Cooper was ill by then, but Wilder was upset that the film didn’t do well at the box office and laid the blame almost entirely at Cooper’s feet. 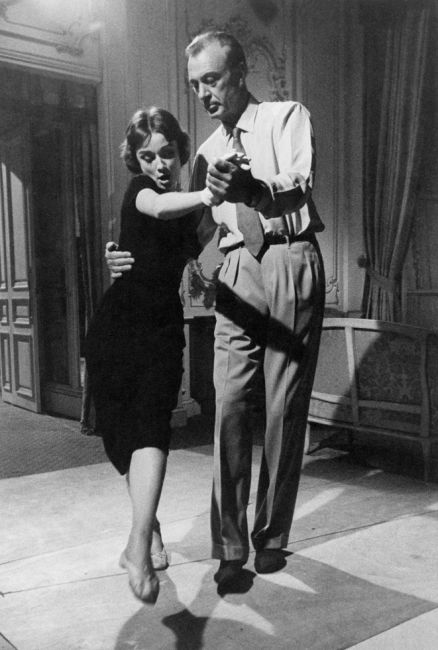 As clumsy as Cooper is here, he has an excuse. Wilder really doesn’t. The conceit of only showing Frank’s outsized shenanigans via newspaper clippings or brief snippets of dialogue leaves the audience wanting what they will never get, and gives the impression of an incomplete film. The location shots are lovely, but there are too many of these shots taken from the exact same angle every time the location is revisited. The film is also approximately 72% running gags by volume, though, as Ryan Rinchiuso says in his book Illicit Love on Sinister Staircases, these jokes often work precisely because they go from funny to irritating all the way back around to being funny again. 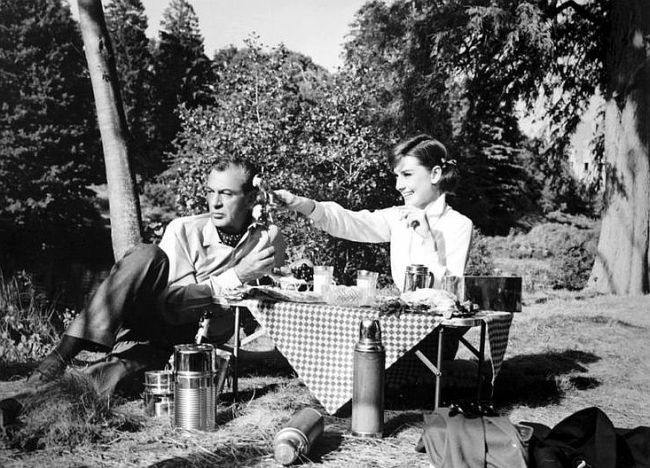 Cooper looks great in all the outdoor scenes shot in natural sunlight, by the way. Wilder puts him in as much shadow as possible when indoors, which (inadvertently) made him look even older.

Love in the Afternoon is a lesser Billy Wilder film, certainly, but its high points make up for its lulls. Chevalier is fantastic as Claude Chavasse, and in his scenes with Cooper or Hepburn, he elevates their performances noticeably. McGiver is astonishingly good as M. X, and Lisa Bourdin as his wife isn’t given much to do but just exudes charisma. The film is gorgeous to look at and a whole lot of light, fun entertainment.

Love in the Afternoon has recently been released by Warner Archive on a MOD Blu-ray that includes English subtitles and the theatrical trailer.