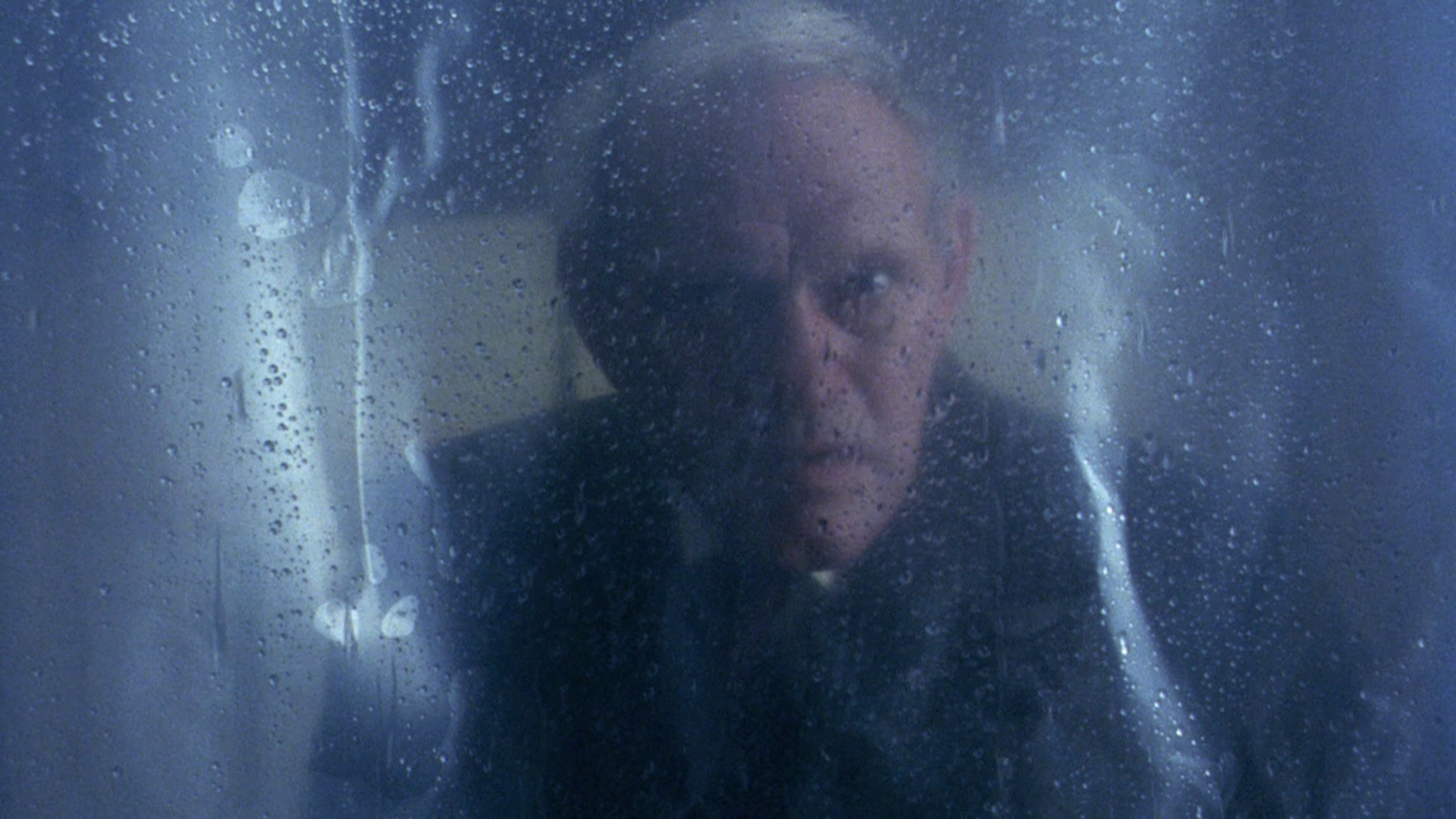 This political thriller wears the mask of a cozy murder mystery, the sunny days and party lights and comfortable wool blend sweaters distracting from the high body count. Internecine is the rare film that can justify its light content, withholding explanations because it trusts the audience to be smart, to not need any hand-holding to understand the plot. The Internecine Project is a quiet little film that is long overdue for a reassessment.

It’s difficult, even for a very forgiving fan like me, to not wonder if much of the now-celebrated innovations of Orson Welles’ later-career output weren’t just the manifestation of restlessness and hostility. Macbeth (1948), Welles’ adaptation of the Scottish play, was not the first film of his finished by someone …

Daisy Kenyon (Joan Crawford) is a successful commercial artist in love with the high-powered (and very married) attorney Dan O’Mara (Dana Andrews), the kind of smooth operator that charms everyone but his beleaguered wife (Ruth Warrick). At an uncertain point in their affair, Daisy meets the sensitive war veteran Peter …

Gas-s-s-s investigates the hippie generation’s fear of aging and responsibilities as the 1970s begin, as they got older and life started to seem less in their control. All of the “youths” of the film look 25 or older; they’re definitely old enough to know better… and to be worrying about whether the gas would still be around on their 25th birthdays, if we’re taking the plot literally, which we probably shouldn’t. Yet amidst the Edgar Allan Poe parodies and doofy football players is a very real sense of people hoping for one last fling before they have to cut their hair and turn into yuppies, as God and Greyhound intended.

Discussions of Johnny Guitar are plagued by the constant question of why Ray and Crawford would make such a Western. The answer is simple: Why not?

Mabuse is a timeless character: irretrievably depraved, charismatic, over-the-top and sarcastic, the kind of evildoer who just really loves his job.

Dr. Douglas Meredith (Sean Connery) is on a climbing holiday in the Alps with his young wife Kate (Betsy Brantley). They’re happy and in love, but complications arise when Johann (Lambert Wilson), a handsome young climbing instructor, falls for Kate, and she begins to have feelings for him as well. …

Christopher and Katy (played by Mark Lester and Chloe Franks, respectively) are troubled siblings who spend their days at the orphanage dodging the mean adults who work there and refusing to speak at all. They both hope to go to the lavish annual Christmas party held at the mansion of …

Doc Hollywood hearkens back to the days of older, inoffensive entertainment, including a scene with an outdoor late night showing of The General (1927), though there are a few moments that belie the film’s mild-mannered demeanor, mainly an early scene when Lou is introduced to us, completely and gratuitously nude. A local resident who was present for much of the filming in Micanopy, Florida, the stand-in for the fictitious Grady, later said that the nude scenes were included specifically to avoid a G rating.

It’s a Date is impressive in that it presages the post-war bobby soxer films by a few years, as well as the Hawaiian fashion trend; in fact, Peter Stackpole’s now-famous photo spread featuring Hawaiian and Polynesian fashions in Life Magazine didn’t go to print until after It’s a Date was released. This was clearly meant to be a trendy film, one to appeal to the younger crowd, particularly the ladies who were Durbin’s biggest fans.