Yes, I’m a little late today, but again I have a very good reason: I spent the evening accidentally covered in ants. Little tiny ants. I had to get a little tiny gun so I could shoot off their antennae and save the world.

Today, allow me to treat you to some fine poster art featuring Diana Dors and, inevitably, two of her most famous assets. 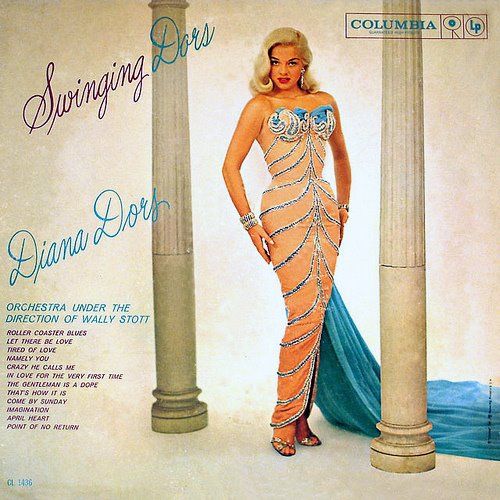 This is the only album she ever released, although she did sing in several films during her career. The “Swingin’ Dors” album name never gets old. 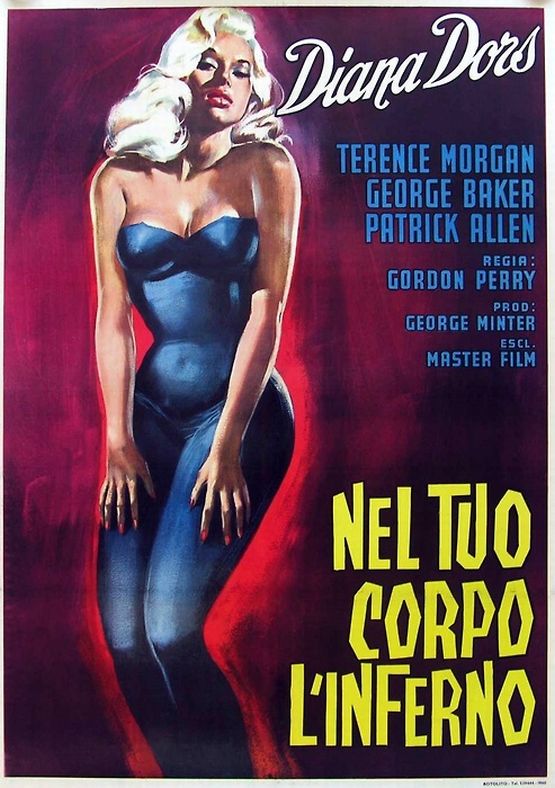 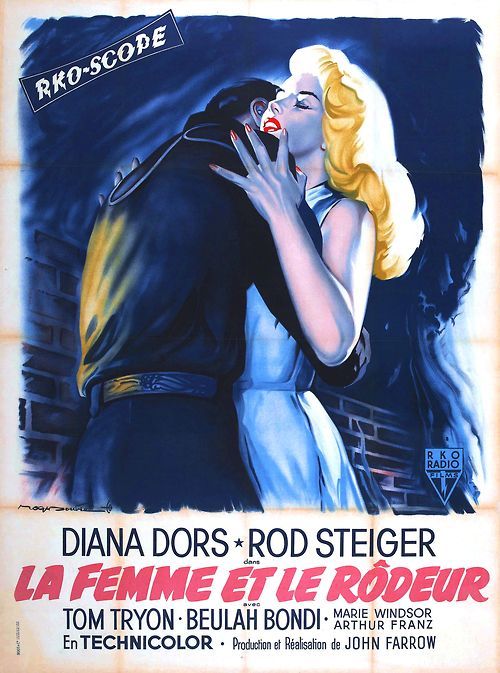 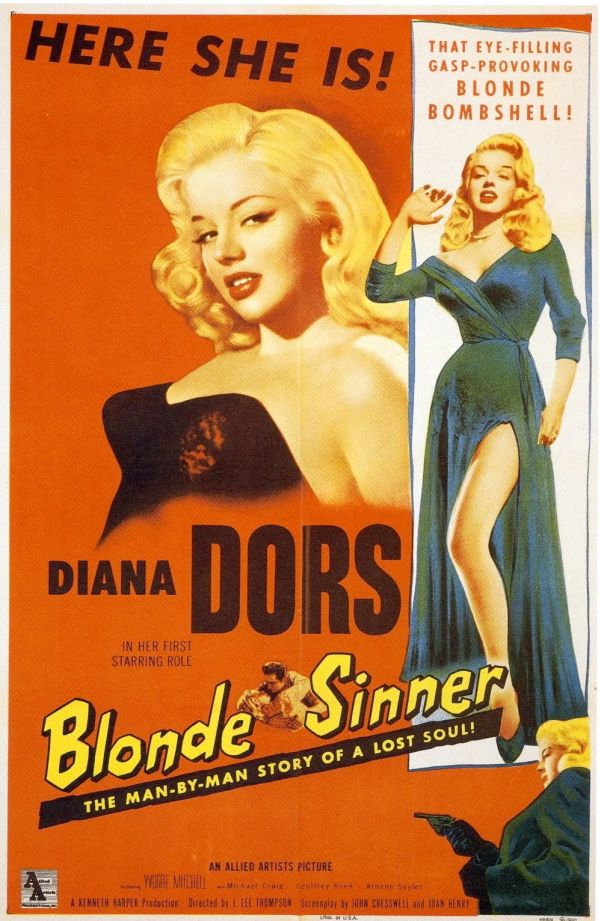 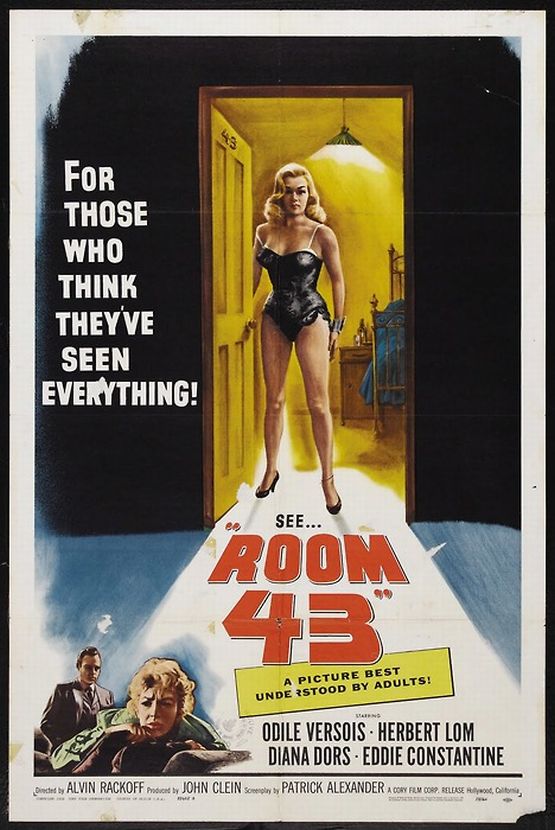 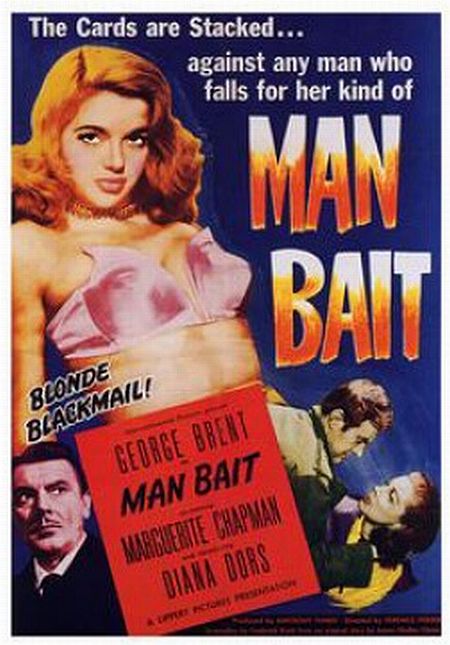 George Brent and Diana Dors. Why have I not seen this movie? Sometimes I just don’t understand myself.