I’ve been on a mini Diana Dors kick lately, so I thought I’d spend the week flashing you all with the ill-gotten contents of my hard drive. The plan is to post once a day this week. We’ll see if that really happens.

Diana Dors was a child star, if you can call it that. She started modeling in swimsuits at age 12 and taking them off to pose for art classes by age 15. Her first film role was at 15 as well. By the time she genuinely was 17, she had reportedly been passing as 17 for several years. Here are a few photos of her during her early years that I’ve found online. Tons more can be found at the official Diana Dors website. 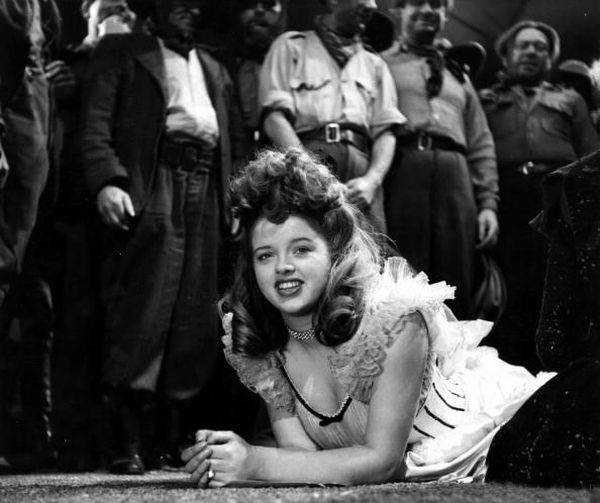 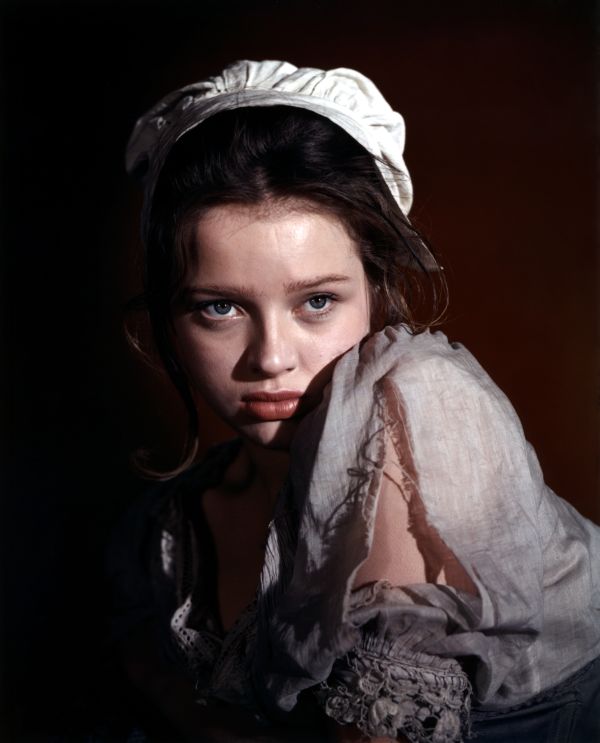 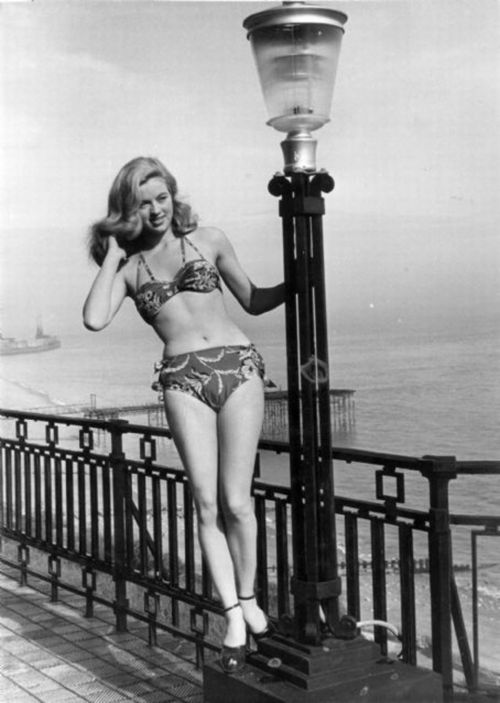 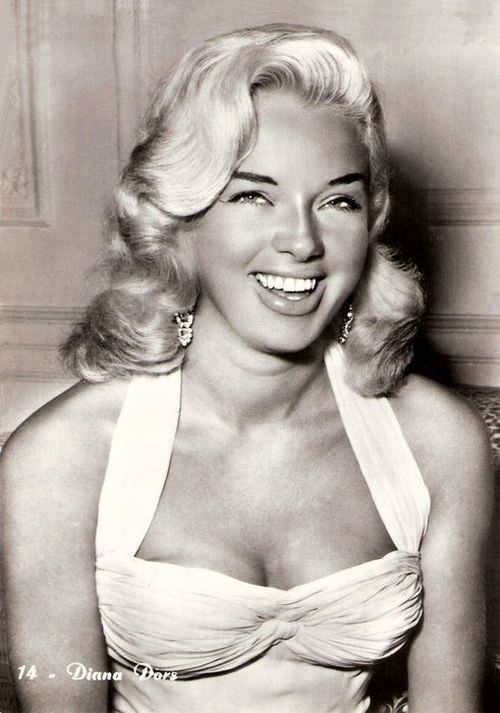 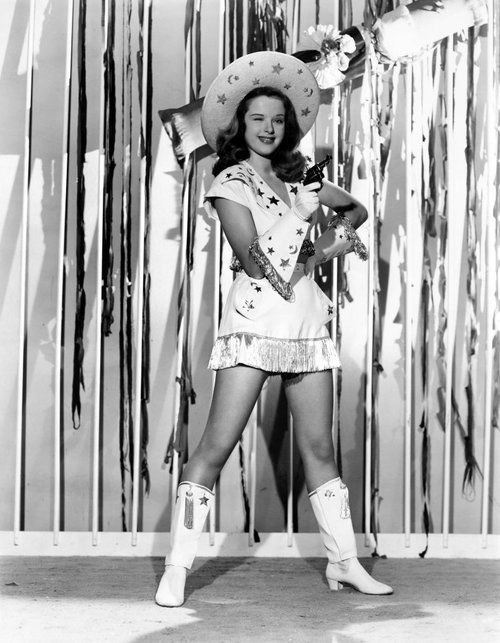 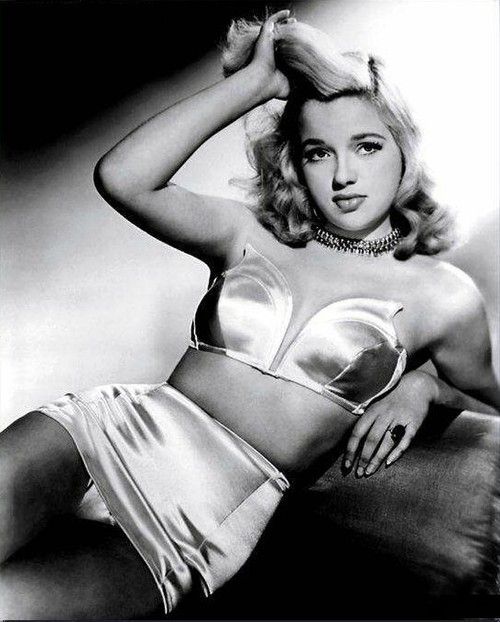