Contrary to the way it looks around here, I have been busy — busy clearing out all the half-finished drafts I’ve saved over the last *mumblemumble* years. This is one I started over two years ago when I first posted the Twenty Actors Meme. Once posted, I almost immediately realized I had forgotten several actors and actresses; however, I admit that when I started to gather some extra pictures recently, I abandoned the actresses part because I kept running into stubborn browser-hijacking malware. Yay internet.

So for the next few days, random photos of actors and a few actresses I like but you may not care about, but that’s okay, because pictures: 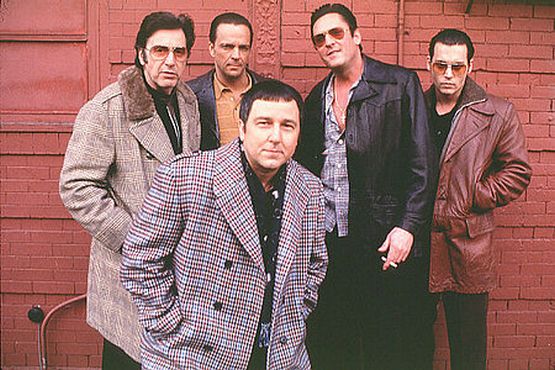 Bruno with a bunch of completely unknown actors you’ve never heard of before. 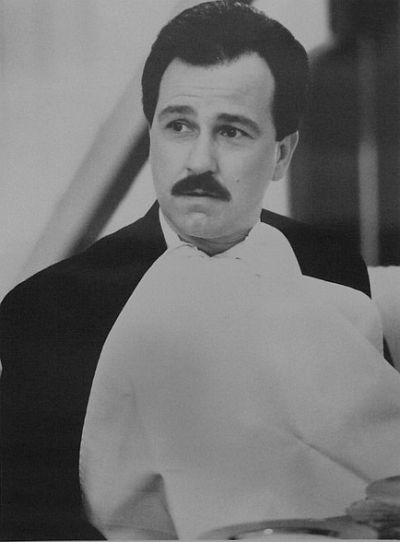 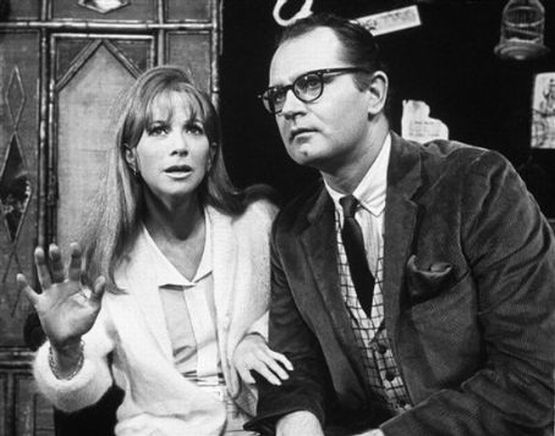 I was lucky enough to find photos with both Chuck and Julie, seen here in a promotional for the 1965 hit “Skyscraper.” Photo courtesy the flicker of johnmcnab. 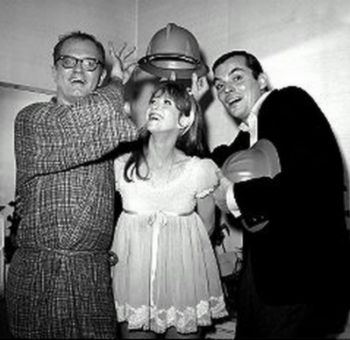 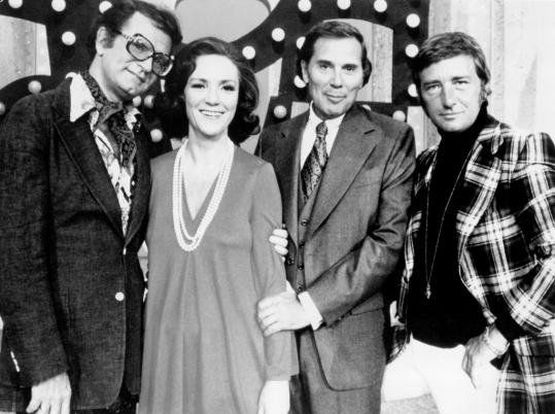 No Julie this time, just Charles and some other people who were famous… they were so famous that they BLANK. 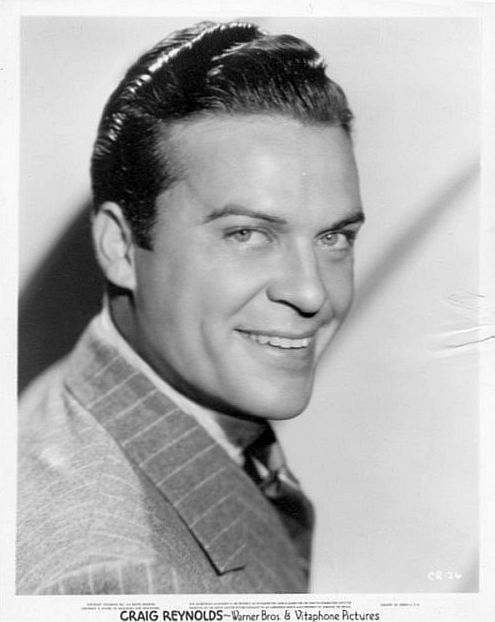 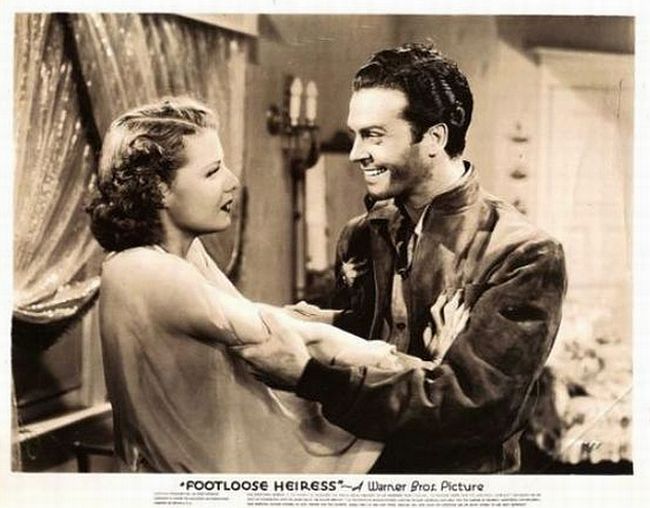 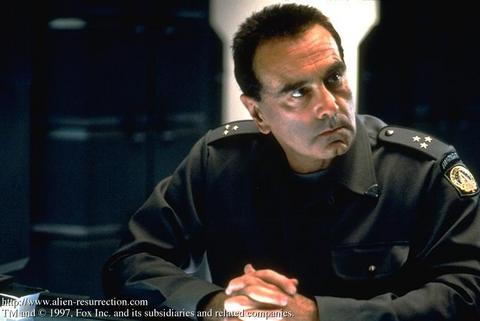 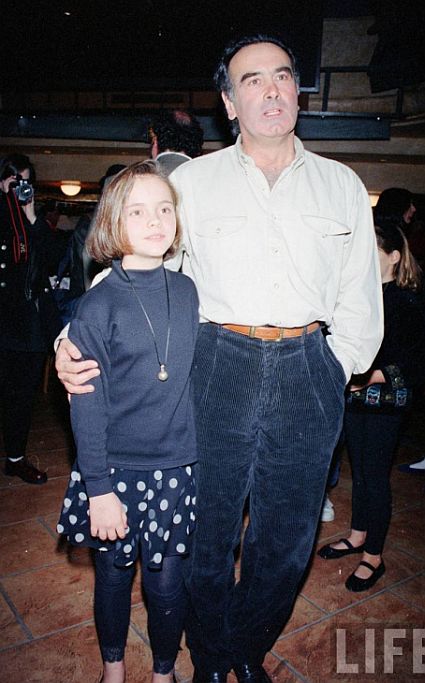 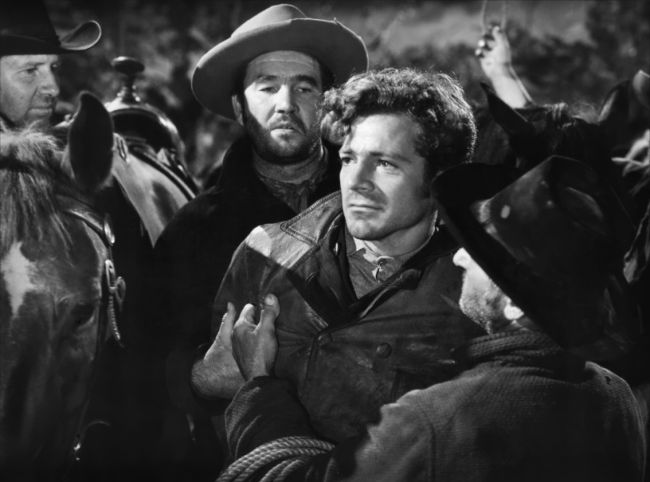 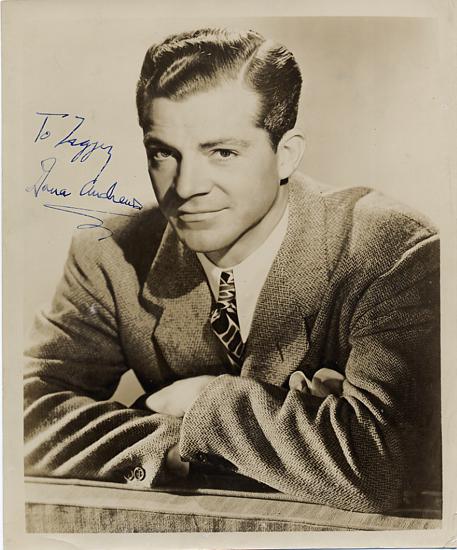 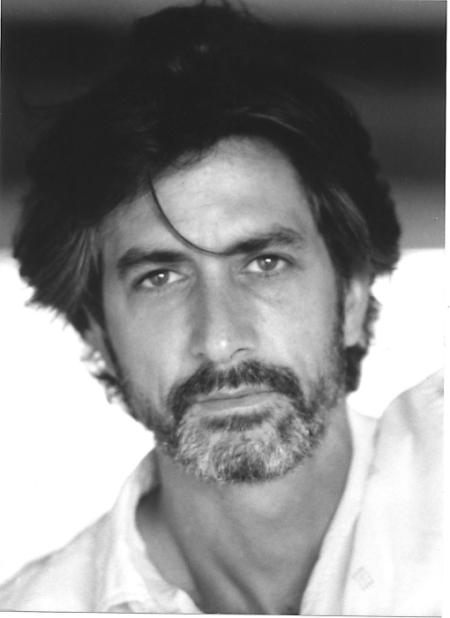 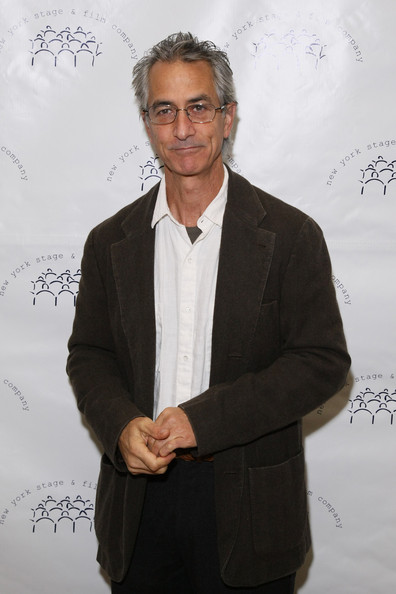 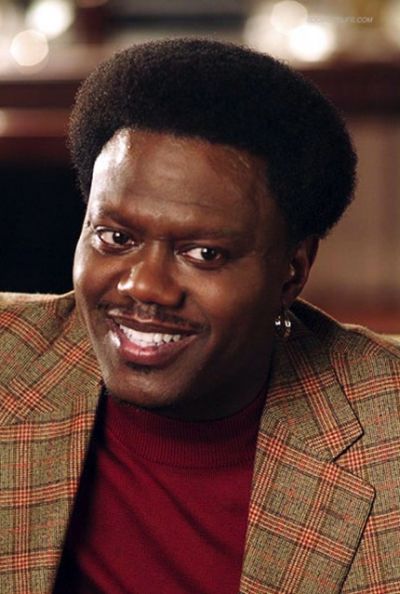 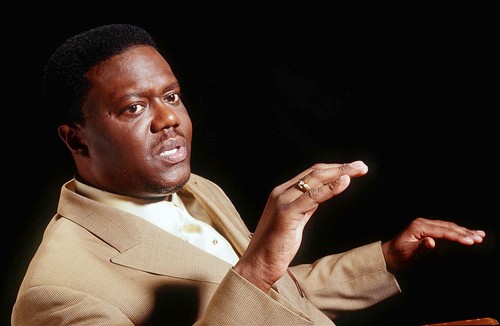 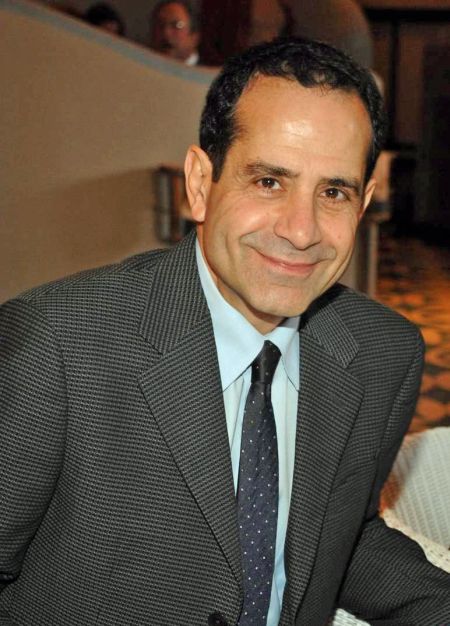 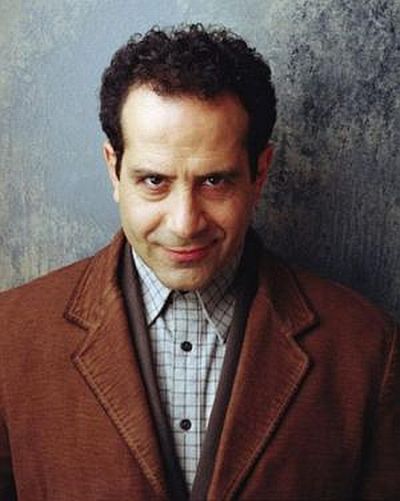