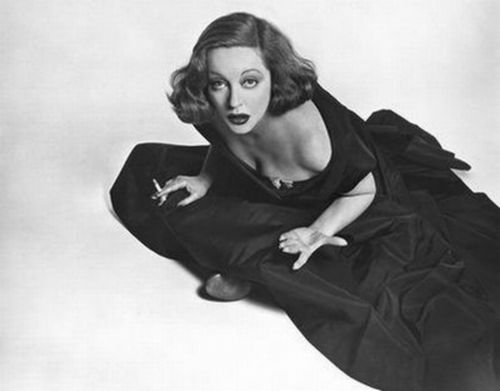 This photo has appeared on SBBN before, but it’s the iconic image from this photo set so I had to include it.

This is a series of photos credited as anywhere from 1930 to 1955, most often as September, 1951 at the infamous Ritz Hotel press conference. Yet I noticed her outfit didn’t match the dress she was wearing in pics from the press conference, so I did a little digging and discovered these are from 1955, a series of photos by Phillipe Halsman — you can see the complete series here. For added fun, check out an auction of original prints of these photos a few years ago here, shown next to a Billy Haines sofa and chair. Neat! 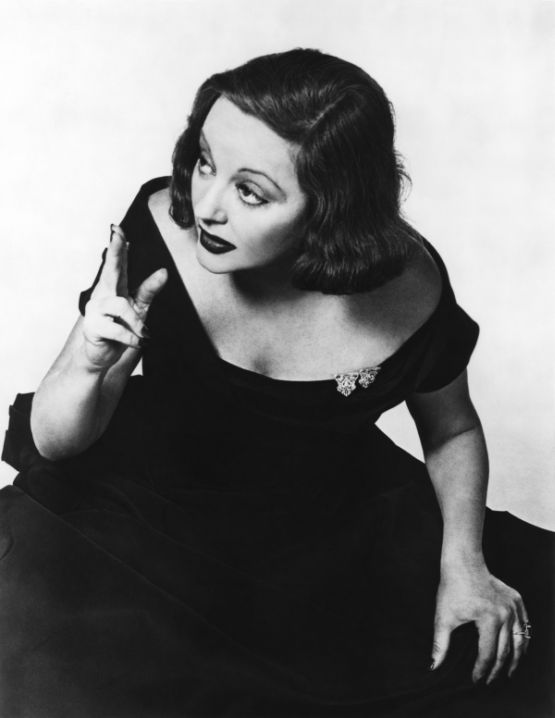 If you compare this version with the version sold in the auction (link above), you’ll see the cigarette is airbrushed out of this copy. It’s possible that some poor cropping is to blame, as much of the very light grey background behind Tallu on the left is missing. 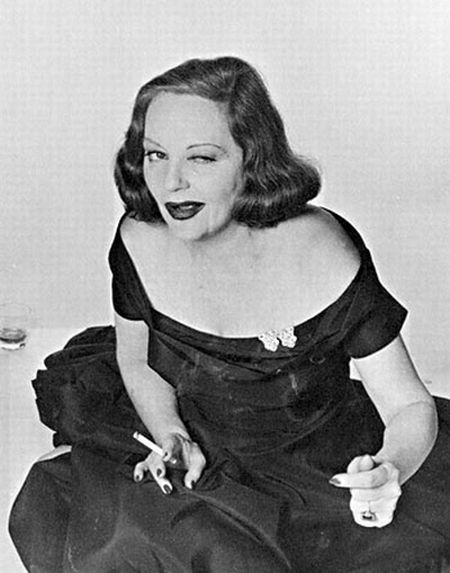 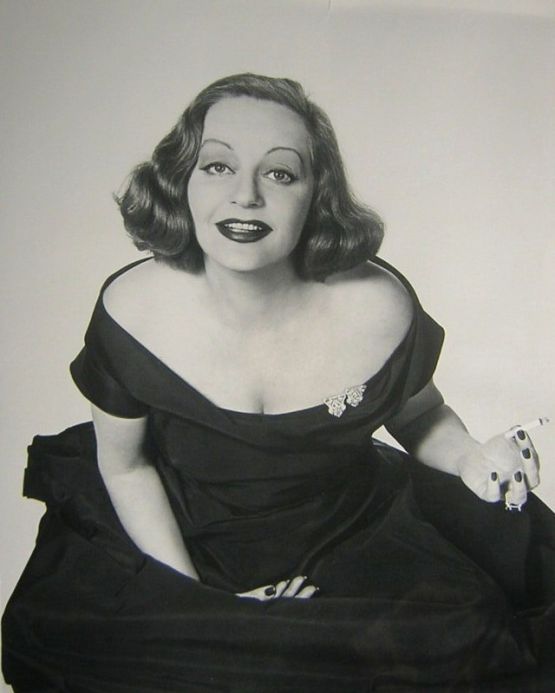 Courtesy Stirred, Straight Up, With a Twist 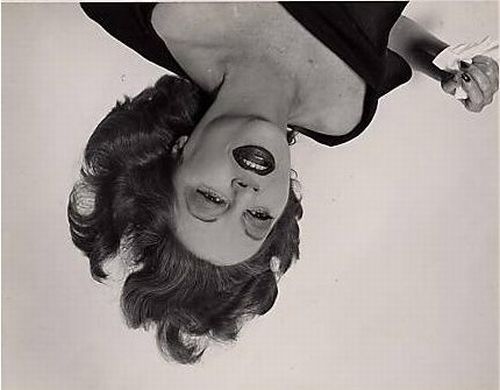 And now more Tallulah Bankhead, just because I can: 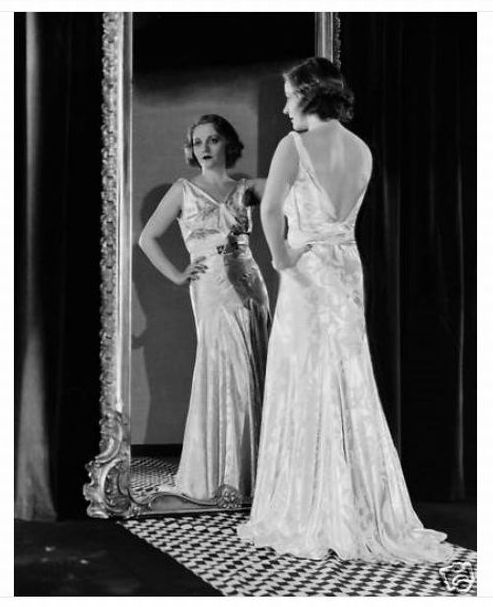 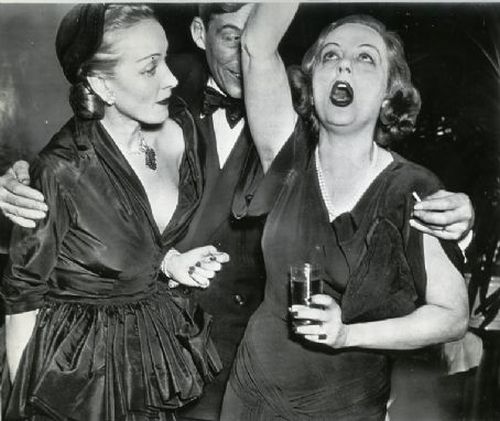 Tallu is drunk, Marlene is falling out of her dress, and someone who looks a lot like John Huston is leering at them both. Positively glorious. 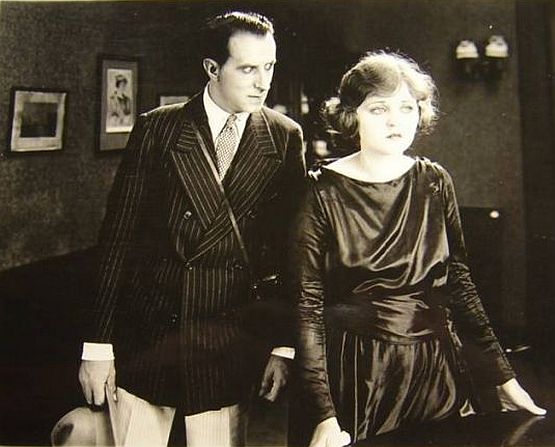 Tallulah and Warburton Gamble in Thirty a Week (1918). 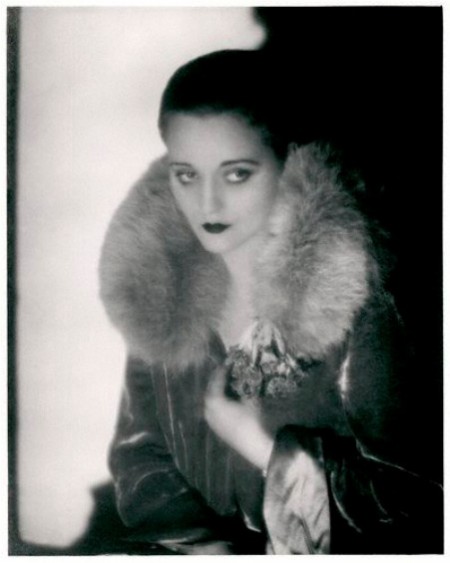 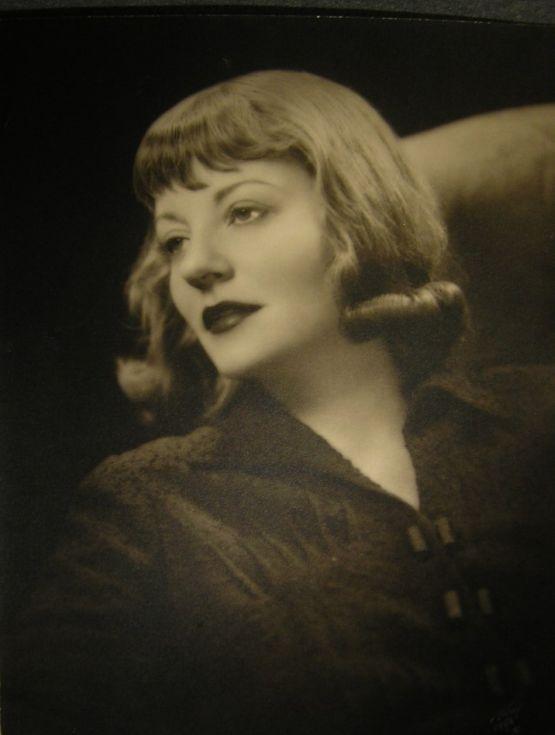 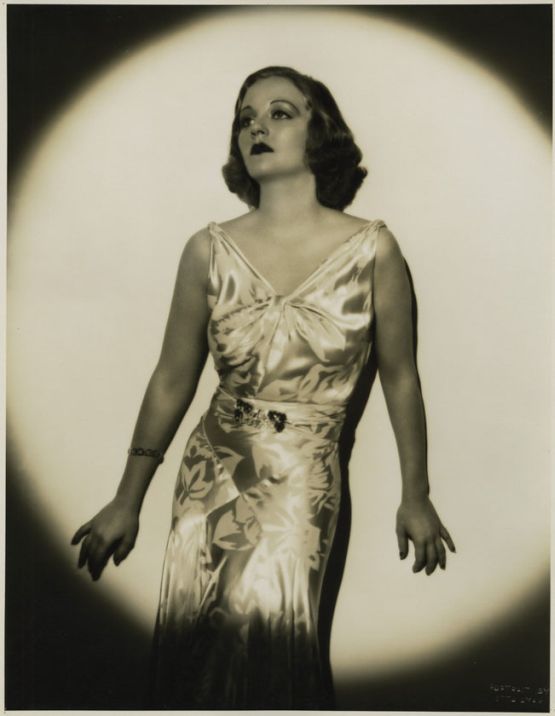 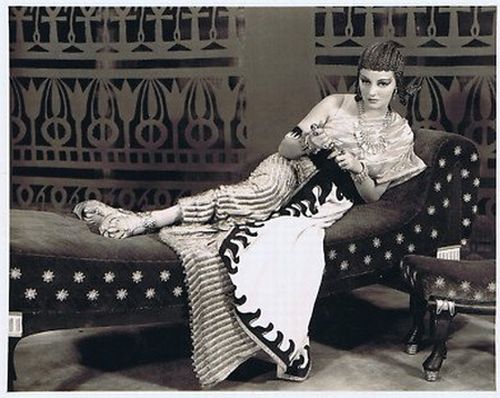 In Shakespeare’s Antony and Cleopatra, 1937.

Yes, I have had technical problems with this post. Keen readers will have noticed this showed up early in the RSS feed a month ago, then today when it was supposed to be published it didn’t show up in the RSS feed at all. I think it’s fixed now, but for those who saw the post a month ago before it was completed, the pictures may be repeats for you. Too bad, suckers!