Edit 07/06/2013: For anyone interested in doing their own project on Marie Prevost, due to problems over the years, you need to know a few things:

1) You can use my blog posts for sources, but they must be credited in footnotes or bibliography (as should any book, blog, magazine, or other source). You cannot just cut and paste sections of my blog into your own work. Please know that I will not just ignore copyright infringement, should it occur.
2) There may be errors in my blog posts. You’re responsible for doing your own research and verifying anything you read.
3) I will not help you with your Marie Prevost research. Please don’t ask.
4) I own some memorabilia, photos, archival docs, etc., but I do not lend them out for any reason. Please don’t ask.
5) Despite any claim you may have heard to the contrary, I have not assisted nor collaborated with anyone in their book or article on Marie Prevost.

This post originally appeared at https://www.shebloggedbynight.com/2009/11/marie-prevost-project-1.html and a copy at the Internet Archive can be found here.

Happy Birthday to Marie Prevost, born November 8, 1898. Maybe. Some sources say 1895, some say 1893. Since she was born in some crazy place called Canadia, I suppose we’ll never know. 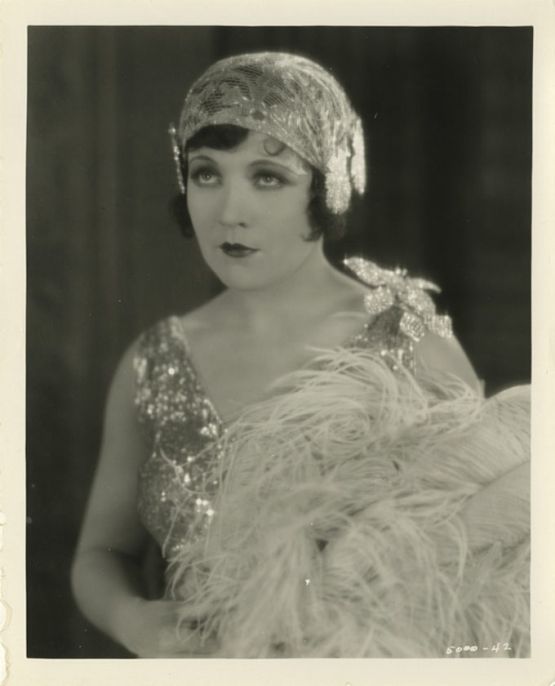 As I hinted a few months ago nearly a year ago during the Twenty Actresses Meme, one of my new obsessions is actress Marie Prevost. Since I’m a glutton for punishment, I’ve decided to do a similar project with Marie as I’m doing with Bette.

Truthfully, the Marie Prevost project was my first idea and the Bette project was second. The Marie Prevost project quickly got shelved because it is impossible to find many of her films. Hell, I can’t even find out if some of these even exist or not. For a year I’ve been working on a list of her films to determine what exists, what doesn’t what can be obtained by the average film blogger, etc. The list is here, it’s still not complete but it’s what I’ve got right now. I owe a lot of thanks to plenty of people who helped me determine which of Marie’s films are available: Derek Boothroyd, Thomas Hamilton, Sunrise Silents, and various posts on alt.movies.silent, Nitrateville, and some film collecting forums.

Note: If you know of the existence of any of those films listed as “unknown” in my list, please tell me! 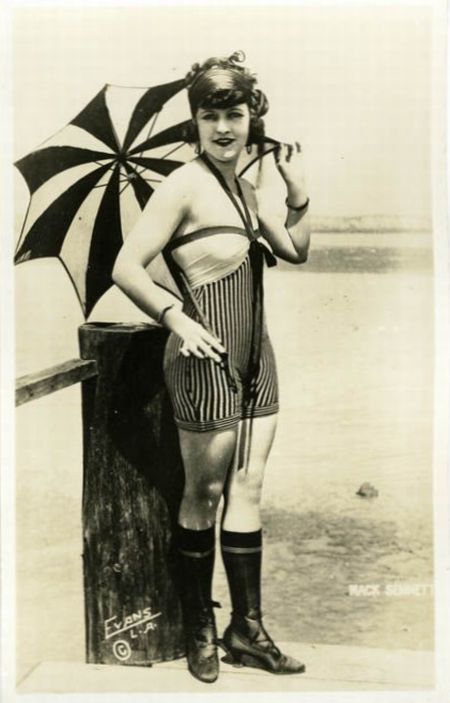 Because of the status of Marie’s movies, this project is going to differ from the Bette project in a few ways. It’s going to go slower, first of all. Let’s be honest, I’m going to have to wait until a lot of these movies come on TCM, if ever. Secondly, even if some films are available in “collector’s copies”, I reserve the right to skip them if I’m just not able or willing to go to those lengths to see the film. Also, I will be posting photos of films I can either not find or are lost, so even films I haven’t technically seen will end up in the project. 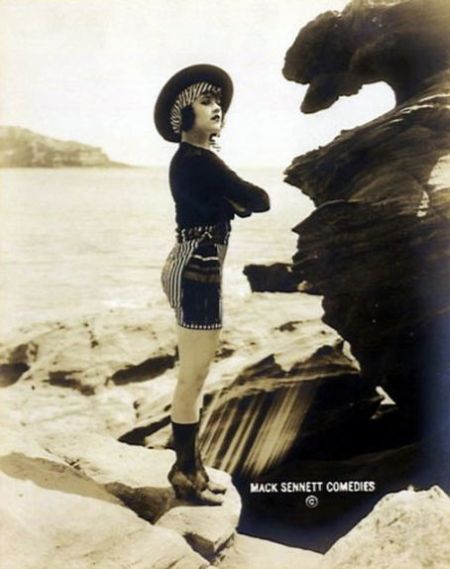 But I will be honest with you: I think I’m going to be blogging about films that most of you have never seen, perhaps a few films most people think are lost. Very exciting! Does that get me cool points? I could use some cool points.

So, yes, we’re gonna be talkin’ about Marie here on SBBN, and I can’t wait to get started. Information, suggestions, anything you’ve got about Marie that isn’t already widely known would be appreciated. With a caveat.

This is your only warning:

I will delete any and all jokes, comments, or cracks made about Marie and dogs. None of that Hollywood Babylon crap here, capisce? I’m not joking. When I finally get around to writing a post about Marie’s life, then we can discuss it fully and you can say all you want, within reason. Meanwhile, I am going to bring down the banhammer of righteous indignation on anything I find inappropriate, simply because I can.

On to my first Marie Prevost Project movie, “The Locked Door”. This is easy: She’s not in the damn movie.

She’s listed as “roomate” [sic] on the IMDb, but back when I started this nearly a year ago she wasn’t. Someone has added her as “roomate” after TCM showed the movie and I don’t feel like registering to correct their error. Other sites have passed on this information as true, but it simply isn’t. There is no roommate in the film at all, let alone one that looks like Marie Prevost.

But I did, for a brief moment, think I stumbled across Marie in “Union Depot”, the 1932 stinker that even Joan Blondell and Guy Kibbee can’t save. The cashier in the depot cafe where Chick Miller (Douglas Fairbanks, Jr) gets his food about 19 minutes into the film looks and sounds so much like Marie that it took a long time to convince me it wasn’t. Yet the movie was filmed in 1931 and released in 1932, the same years Marie had notable co-starring roles in several films such as “The Sin of Madelon Claudet” and “Three Wise Girls”, so she can’t have been the cashier. That was a single-line, hidden-behind-a-prop role, and those sorts of roles didn’t go to Marie until later in the 30s. 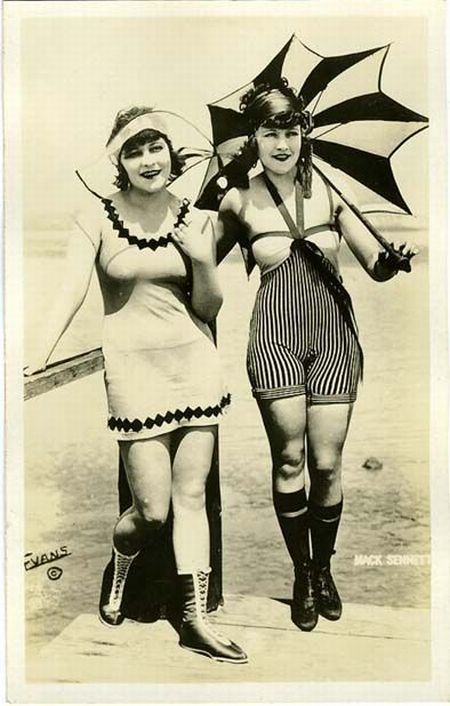 (Note: Someone has identified the beauty on the left as Phyllis Haver. And not a moment too soon; I kept coming back to this picture trying to figure out who she was. This photo has made the rounds since I posted it, which is great… but some people are hotlinking. Please stop. I just keep changing the file name so it does you no good anyway.)

Well, that’s all I got for today. And remember, if the women don’t find you handsome… er, I mean, here’s your moment of… no, that’s not right. Uhm. Wait, I got it: Let’s be careful out there.