Back in April, I briefly blogged about Female (1933), and a kind commenter mentioned that the swimming pool at Alison’s ridiculously amazing home was the set used in Footlight Parade.

The “By a Waterfall” set in Footlight Parade:

A close-up of the set just in front of the fountain as it appeared in Female: 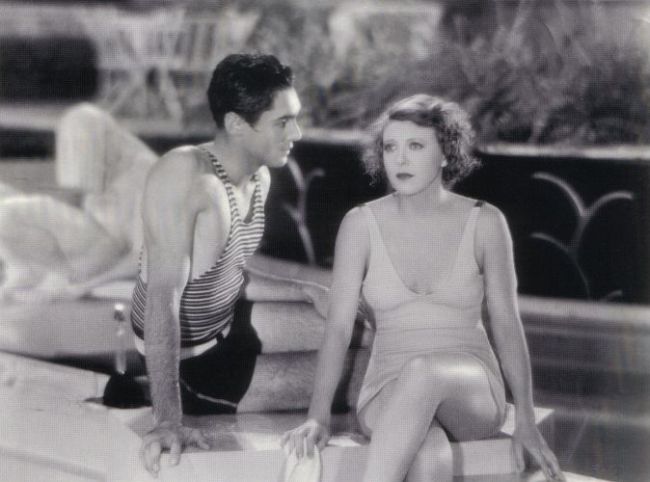 They added some wacky art deco statues of nekked mens and some plants to the fountain, but that’s the same pool all right. You can see it on this segment of Female on YouTube here, starting at 1:55. 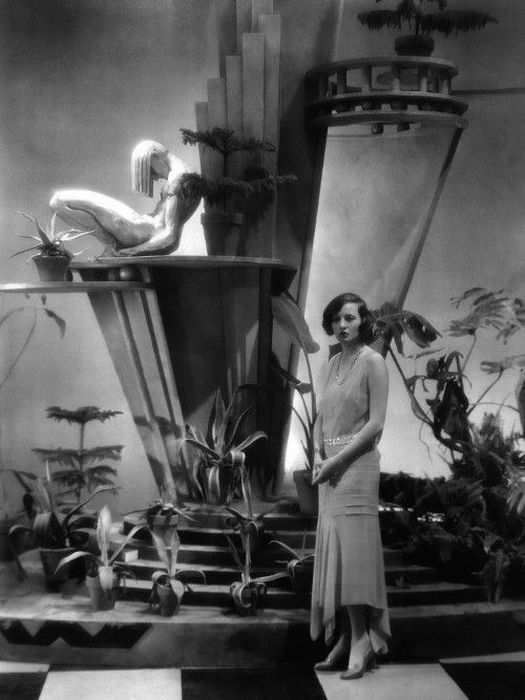 Thank you once again, The Secret Life of Objects, for making movies even more fun than they already are.