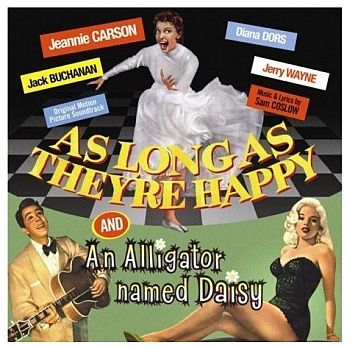 Last month I watched two 1955 Diana Dors movies on TCM: “As Long as They’re Happy” and “An Alligator Named Daisy”. To be honest, I watched ALaTH but could only make it through the first 20 minutes of “Daisy” before giving up completely. While these movies are usually billed as Diana Dors movies, she’s not the star. Jeannie Carson is the rightful star of both movies.

In ALaTH, Carson plays one of three daughters of uptight British businessman John Bentley (Jack Buchanan). All three daughters are driving their father mad with their romance-based shenanigans. The youngest daughter tricks a big American singing star to come to the Bentley’s home and musical hijinks ensue.

The American singing star is Bobby Denver, played by singer Jerry Wayne. His gimmick is that he cries while he sings, which makes the girls swoon in a very hormonal way. His character reminded me that, as a kid, my parents once told me about an American 50s singer who really did cry when he sang. Now I have to wonder if they saw this movie and thought Jerry Wayne cried when he performed in real life, or if Wayne’s character is based on a real person, or what.

John Bailey, the father, is played by the ultimate stage professional Jack Buchanan. His role is to fulfill a standard British comedy element: “It’s not funny until the old guy gets hurt.” He does some dancing in the film and while he is a little stiff, he’s not bad. It’s almost unbelievable he died less than 2 years later from spinal arthritis.

Diana Dors shows up when we’re well past the 1 hour mark in the film, and she just plays herself, a sexy singer type. She’s gorgeous and she can certainly carry a tune, but there’s very little to her role.

Diana Dors was hugely popular in the 50s and 60s. She began acting as a young teen and had her first notable role in 1948’s “Oliver Twist.” In the late 50s she married Richard Dawson and began starring in dozens of television roles. She worked solidly until her death in 1984 of cancer. By the way, she’s the bombshell in the gold dress on the famous “Sgt Pepper’s Lonely Hearts Club Band” album, the one everyone thinks is Marilyn Monroe. 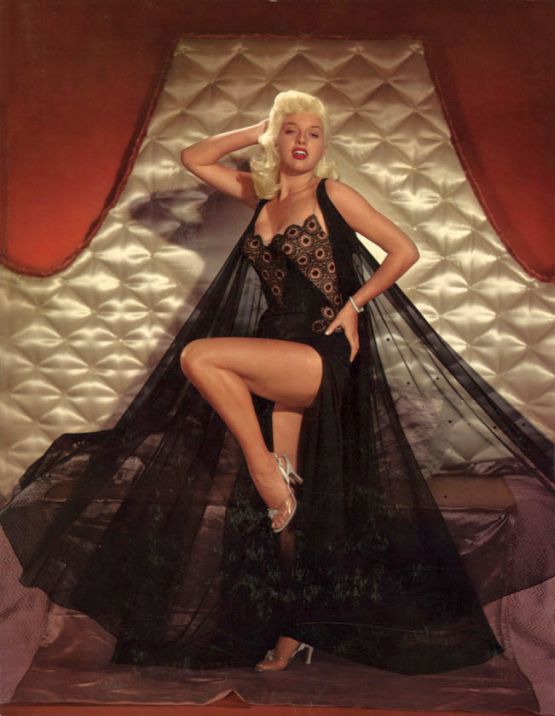 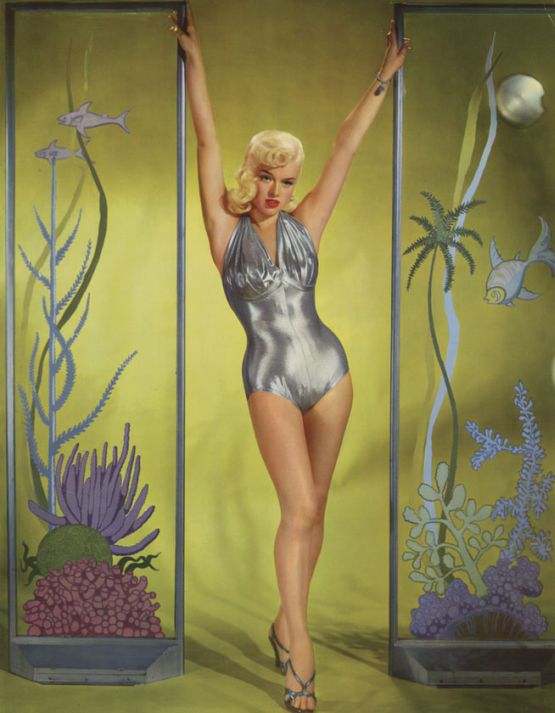 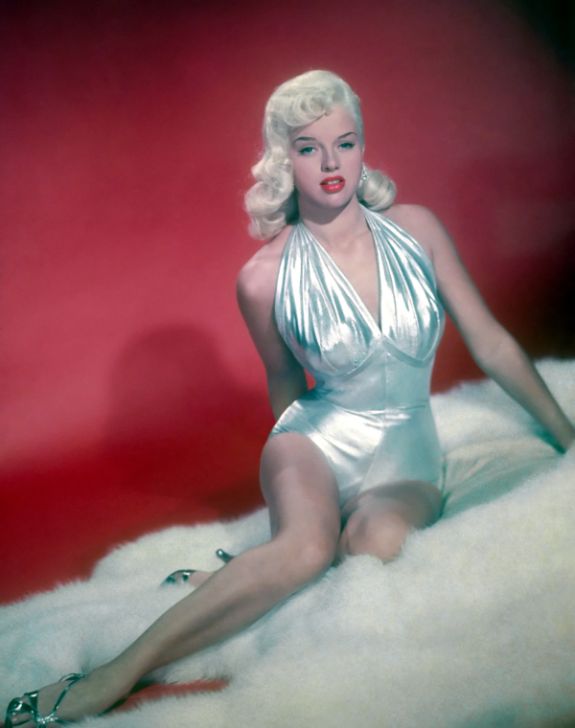 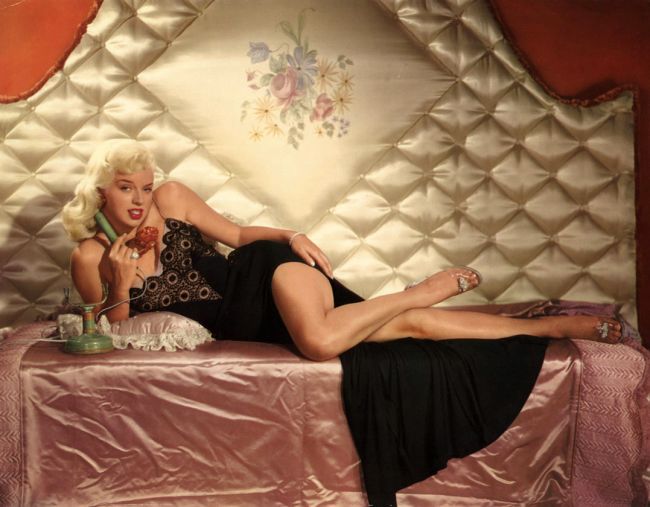 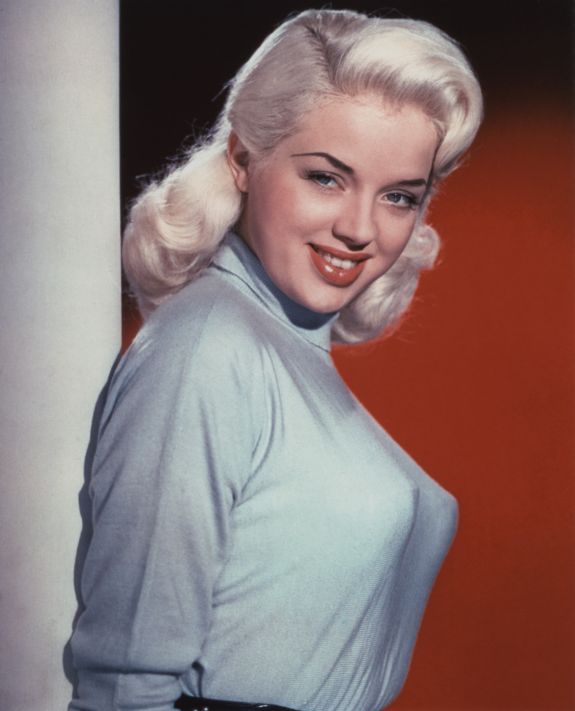 A few clips from “As Long As They’re Happy” on this short tribute video here.

And a great post over on Pour 15 Minutes D’Amour.